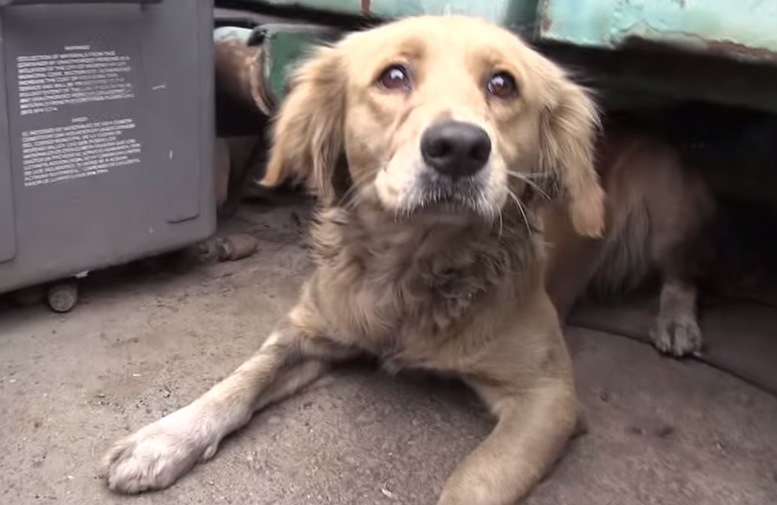 The debate of whether animals have souls has been going on for a long time now. However, regardless of what your position or argument is, this video of a golden retriever who had possibly suffered abuse should be enough to convince you that animals have feelings.

It’s not clear what events took place prior to the rescue of Clarabelle, the nickname given to this wonderful golden retriever. It’s very evident, though, that she is afraid of any human contact, as shown in the video. The rescuers seem to have learned of her condition for some time now and had been trying to take her home, but she eluded them every time. In fact, it was only until the fifth day that Hope for Paws was finally able to convince her that she was being saved and that nobody was trying to hurt her.

For days she would hide under old trains, and possibly under cars and trucks, and whatever else she could find that would hide her from the presence of humans. Thank God, Hope for Paws (if you’d like to help, you can make a contribution to them) wouldn’t give up on her and finally found her in a train yard. She was clearly scared and was shaking, covering her eyes with her paws when the rescuers tried to reach out for her. The loud noises she heard at the background also aggravated her fear, forcing her to hide deeper underneath the carriage.

This didn’t stop the rescuers, but the situation worsened when she felt the snare tightening around her neck. She struggled for a few moments but began to relax when one of the rescuers decided to crawl underneath to pet her. It seemed to work because the damsel in distress started closing her eyes and seemed as if she was enjoying the moment. It turned out sweet Clarabelle only wanted some love! One of the rescuers started pulling her out, grabbing both her front legs, reassuring her every step of the way. It wasn’t too long before she decided that the coast was clear and that she was in safe hands.

Henceforward, it was all cuddles for sweet Clarabelle. She was taken to the clinic and was given a good bath. The transformation was simply astonishing! You would even notice the change on the color of her coat. From being a poor, timid and scared dog that was terrified of human touch, Clarabelle is now an adorable Golden Retriever who loves being petted and cuddled by her new owner. 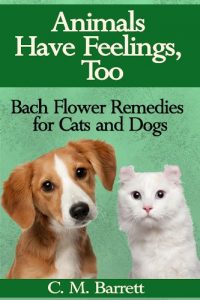 Animals Have Feelings, Too – Bach Flower Remedies for Cats and Dogs 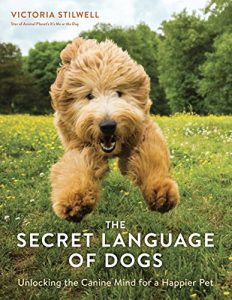