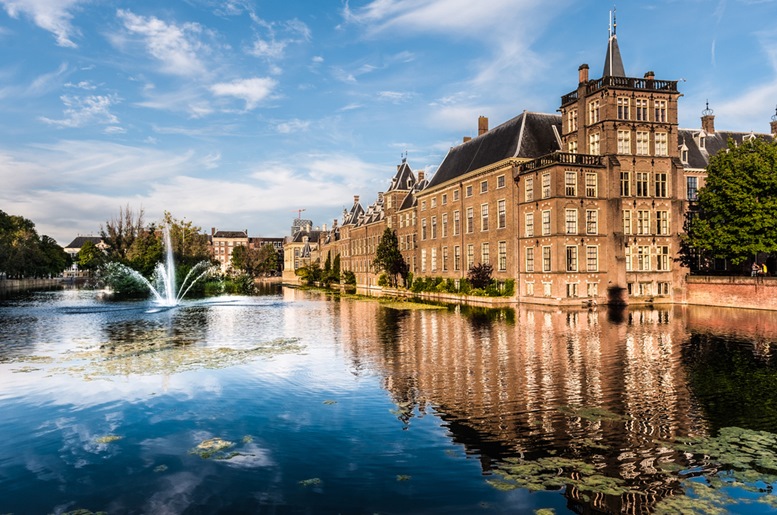 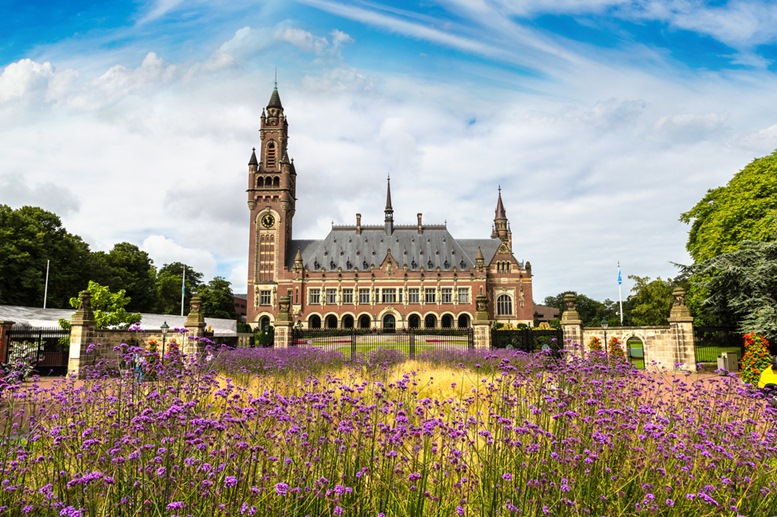 Peace Palace in Hague, Seat of the International Court of Justice

The Hague is the seat of the Dutch government and home to the royal family of The Netherlands. It is the 3rd largest city in the Netherlands; at about 100 km²; after Amsterdam and Rotterdam. Population stands at 500,000.

The Hague is located in the South of Holland, on the North Sea. In addition to government, this is also a popular beach destination.

If you find yourself in The Hague (Den Haag), follow our top things to do! 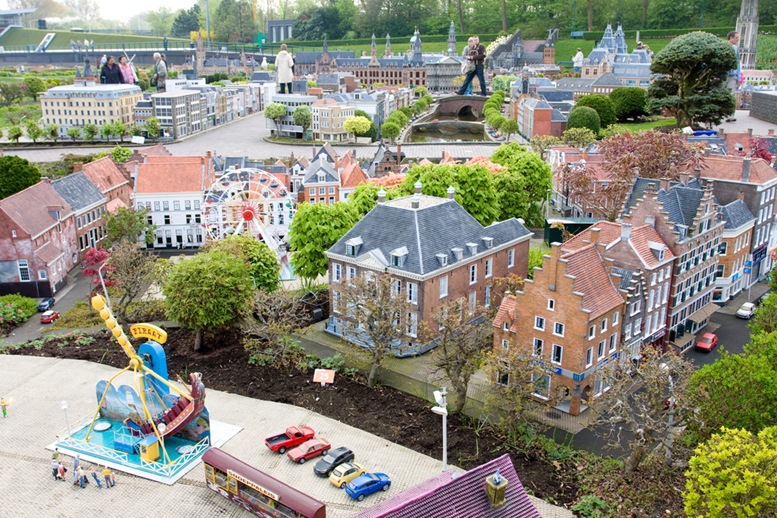 Madurodam is a miniature park that replicates Dutch cities and landmarks.

Every model in the park is built at a scale of 1 to 25, and is carefully designed after close examination and architectural understanding of the full-size landmarks. Although the models are miniature, they are certainly realistic and accurately representative. 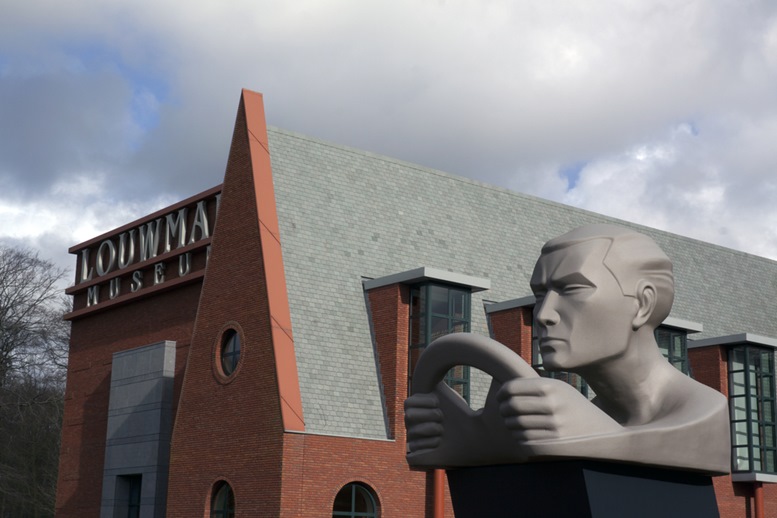 The Louwman Museum is the largest private car collection in the world.

Pieter Louwman was a Dodge importer, and his family alone (over two generations) had over 200 motor vehicles. The collection has been moved a number of times to accommodate for new partnerships and acquisitions.

While Dutch cars are featured, this collection is quite eclectic and certainly worth a visit. To compliment the vehicles, there are paintings and works of art from Frederick Gordon Crosby featured, as well. 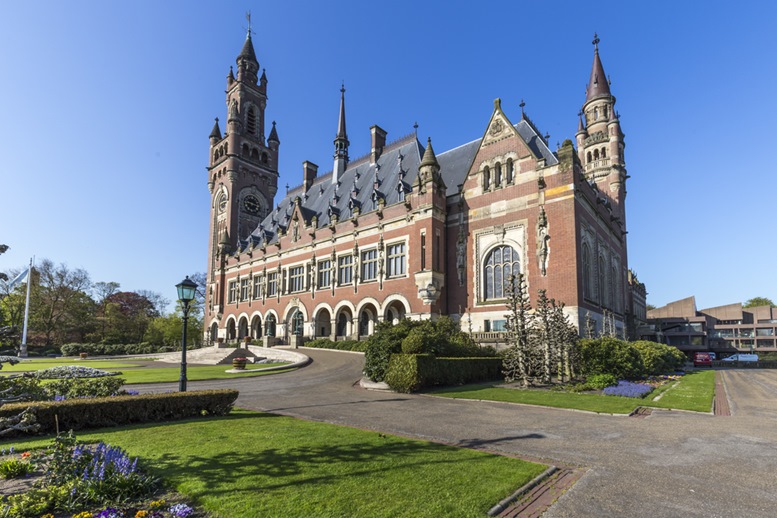 The Peace Palace opened in 1913, funded by philanthropist Andrew Carnegie. It is a building of international law that stands as a symbol of world peace aspiration. Inside are courts, an academy, and a library all dedicated to law.

In its dedication to achieving world peace, this building represents many architectural styles and is interior is influenced by many countries. Outside, there is a lovely and welcoming garden. 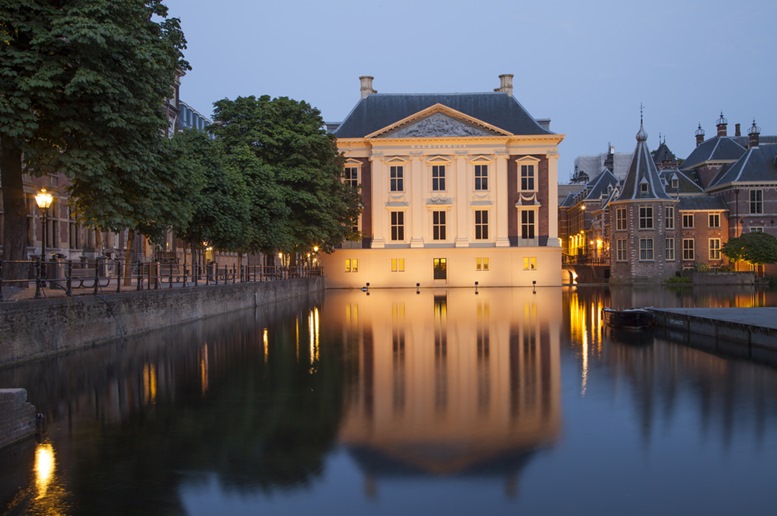 The Mauritshuis Museum is most famous for housing Johannes Vermeer’s “Girl with the Pearl Earring” – a world renowned, 17th century oil painting of a young girl with a blue headscarf and a pearl earring.

In addition to Vermeer, enjoy works by Rembrandt, Frans Hals, and 800+ other works and objects from the Dutch Golden Age. 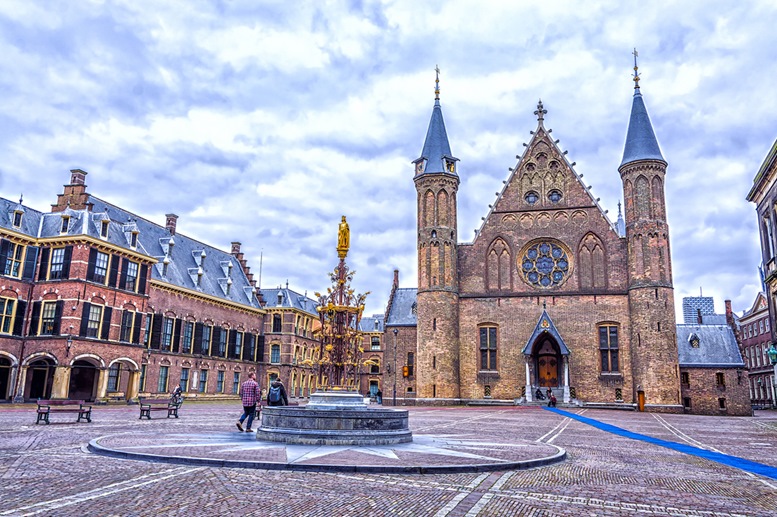 The Binnenhof (The Inner Court) is a 13th century square and cluster of buildings that are not only historically significant but are fundamental in building a strong future for the country of The Netherlands.

Along the Binnenhof are the office of the Prime Minister, the House of Representatives, and many more towers. There is a neogothic fountain with a statue of King William II in the square, and an artificial lake – the Court Pond (Hofvijver) – beside the Binnenhof. 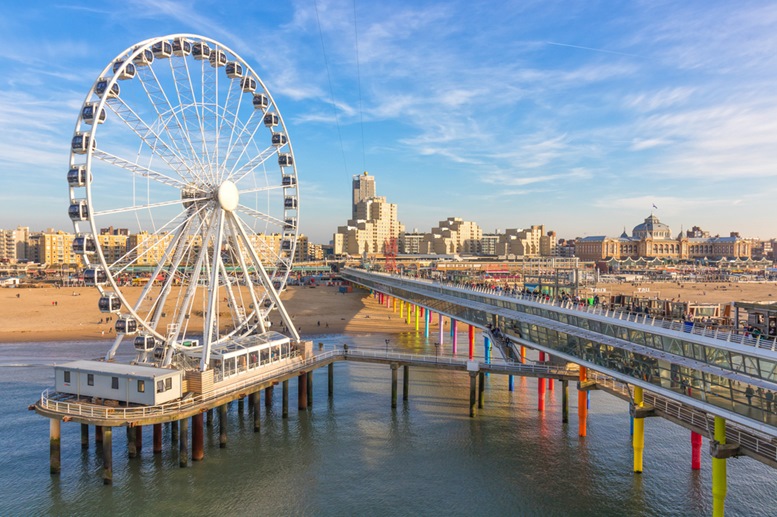 Scheveningen is The Hague’s beach resort destination, offering shopping and restaurants along the Pier, and a list of activities including fishing, golfing, boating, or horseback riding.

If you’re looking to spend the night here, check out The Kurhaus – a 19th century bathhouse turned hotel.

Along the sand dunes, check out the unique sculptures whose bases are crafted from underground. 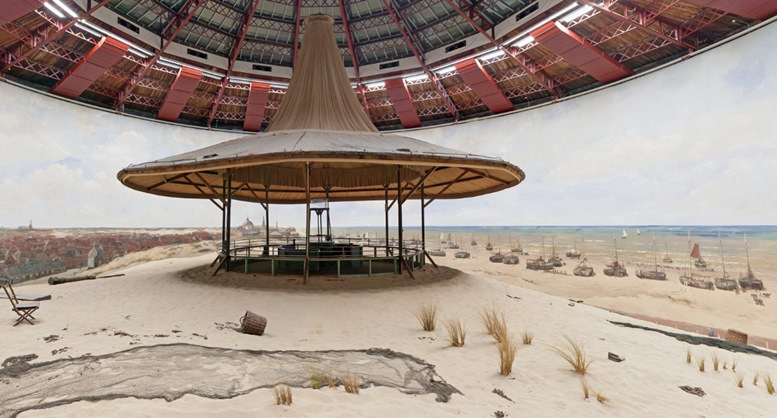 The Panorama Mesdag, painted by Hendrik Willem Mesdag, is the world’s largest and oldest panorama.

The painting is a 14×40 meter cylindrical depiction is of 1881 Scheveningen; showing a view from the sand dunes overlooking the happenings on the beach. This panorama is a great and unique look into The Hague’s past. 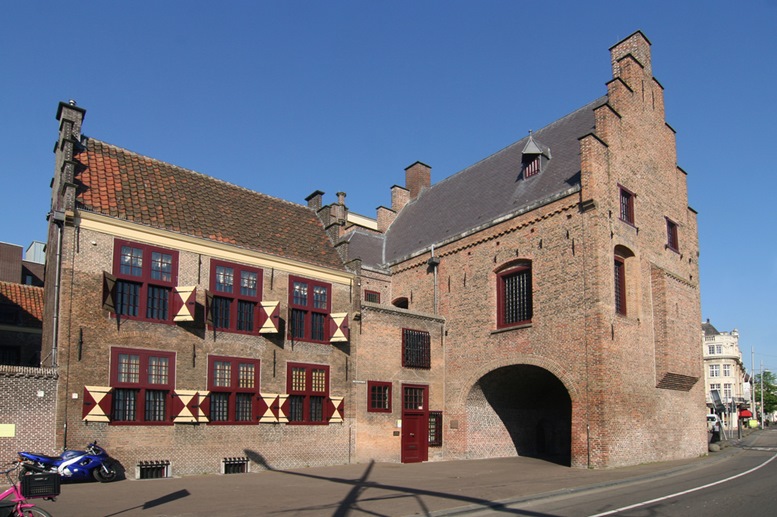 The Prison Gate Museum (Gevangenpoort) allows visitors to experience a 15th century prison with torture chambers. The prison is now decorated with relevant works of art and objects that depict what prison life and the justice system were like.

This is The Netherlands’ largest collection of punishment and torture devices – stretching poles, thumb screws, branding irons, swords, and more… 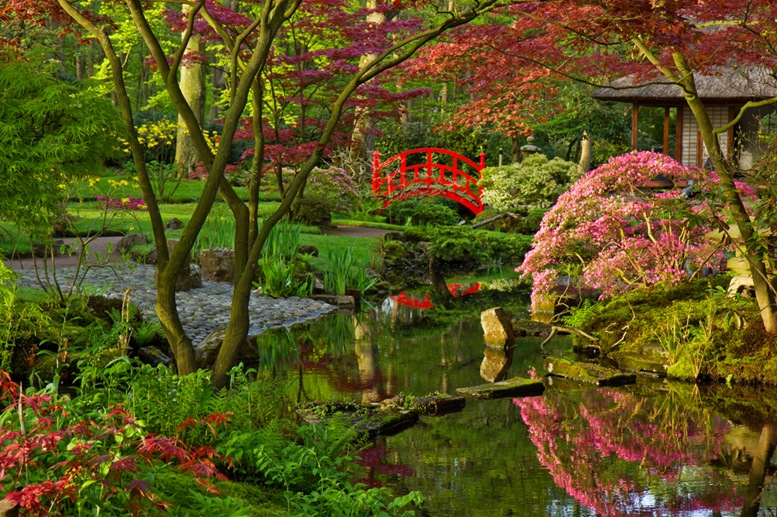 The Clingendael Park contains several beautiful gardens, however, the 20th century Japanese Garden is our favorite. If you are visiting during 8 choice weeks of Spring or Fall (look online before your visit), you must check out this delicate space.

The garden was created by the estate’s former owner; Lady Daisy. She frequently traveled to Japan, and brought back rare plants, statues, lanterns, and other pieces. 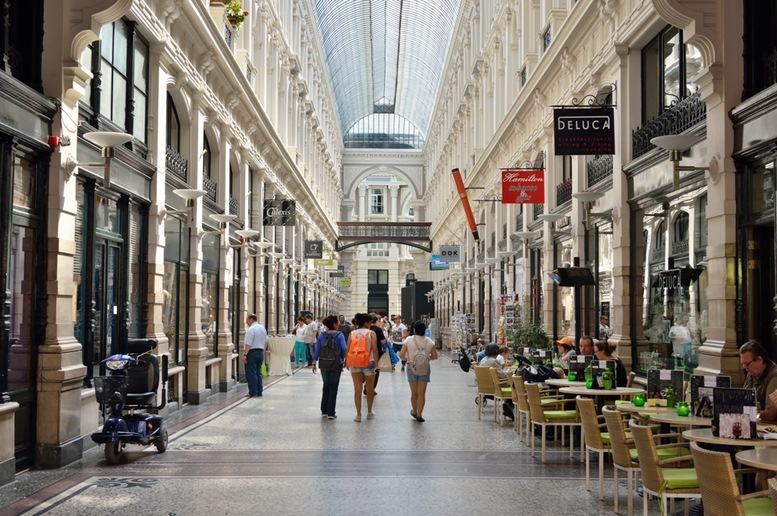 The Passage is a long, covered shopping street, allowing for a high end, cozy, and sheltered experience as visitors walk through the luxury shops and cafes. Over time, The Passage has been extended to now include a modern twist with tribute to Delft Blue – covering the space with both glass and blue/ white tiles.

The Passage is now an official UNESCO Monument.