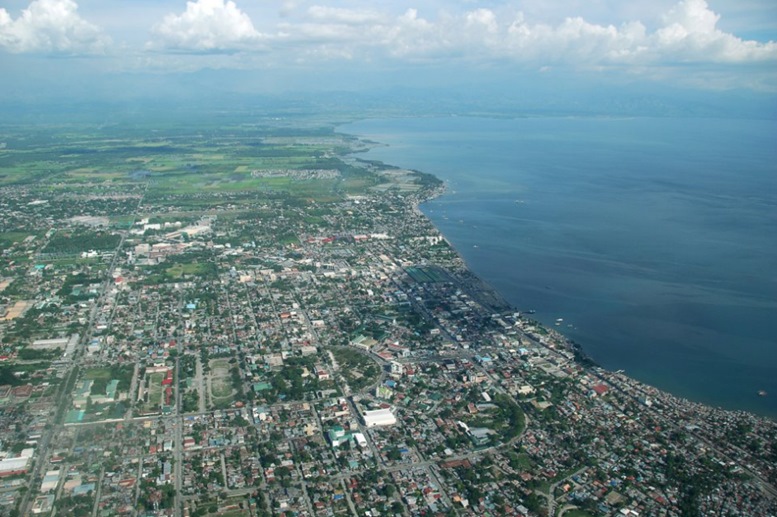 Does the name Manny “Pacman” Pacquiao ring a bell? If you’ve thought about the famous boxing champion, well, you’re right! The Pambansang Kamao, Pacman, lives in the Philippines, particularly in his hometown of General Santos City (or simply, GenSan) in the SOCCSKSARGEN region in Mindanao.

General Santos City has been striving the ecotourism even long before the Philippines’ pride boxer created headlines. The city has some hidden gems that might satisfy the wanderlust of the explorers, and it also has a lot of food haven that will appease a food crawler’s gastronomic cravings!

How to get here? You can reach GenSan by taking the plane that departs from Manila or Cebu going to General Santos International Airport. You can also go straight to Davao and take a public bus going to GenSan.

Here are the top 10 things you might want to try upon arriving the beautiful city of General Santos. 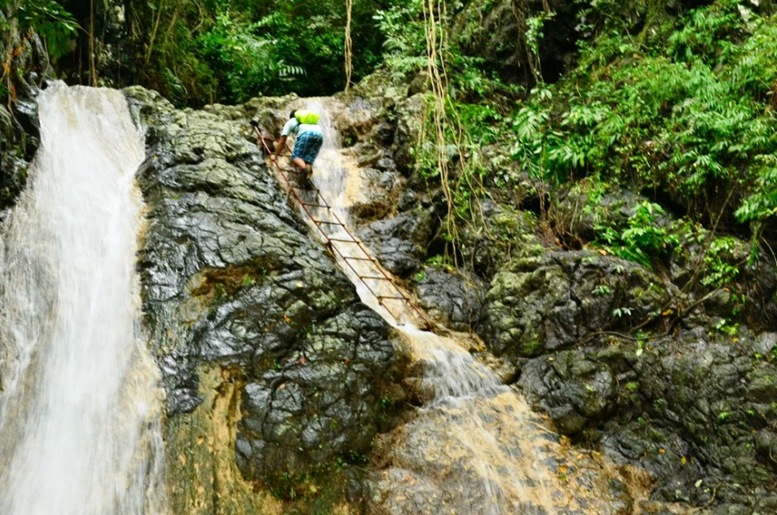 Amsikong Falls is one of the natural wonders Gensan is really proud of. To reach the crisp and clear water bank of this falls, you have to trek the rough terrain and rocky roads for about three hours (or more). You will pass through six waterfalls and giant rocks to hurt your feet. Indeed, it requires your strength and wanderlust to reach the majestic award that awaits because the trek is somewhat dangerous and exhilarating, hence, the name Amsikong Falls which, in the local dialect, means “hard to pass.”

When you reach the seventh falls, which is the Amsikong Falls, you will be amused with the majestic cascade that fills the concave of blue water. 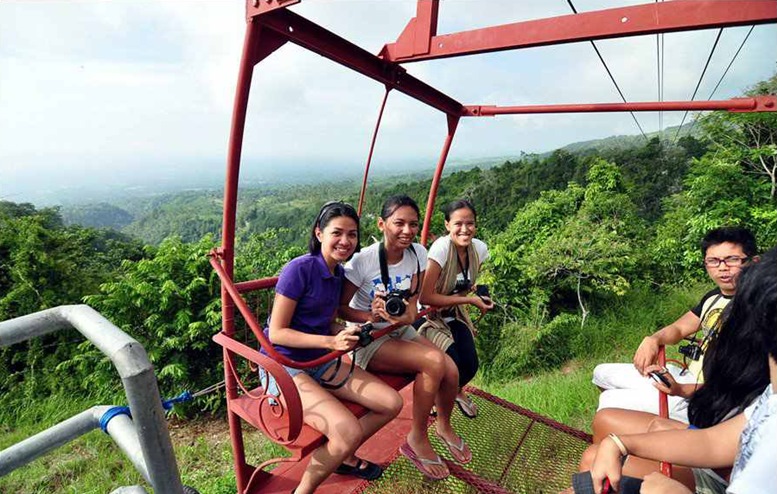 If you’re into leisure slash extreme adventure, consider stopping by at 5th Mountain Adventure Park. This adventure park is situated in Gensan’s peaks. They have hotel facilities ideal for weekenders who want to pamper themselves with a stress-free staycation.

But if you are as intrepid as me, challenge your adrenaline by taking the zip line adventure. The 800-meter zip line in this adventure park is considered to be the fastest in the city where you will strike the air for not more than 30 seconds only. But if you prefer appreciating the green landscape while on the air, you can opt to ride the cable cars. 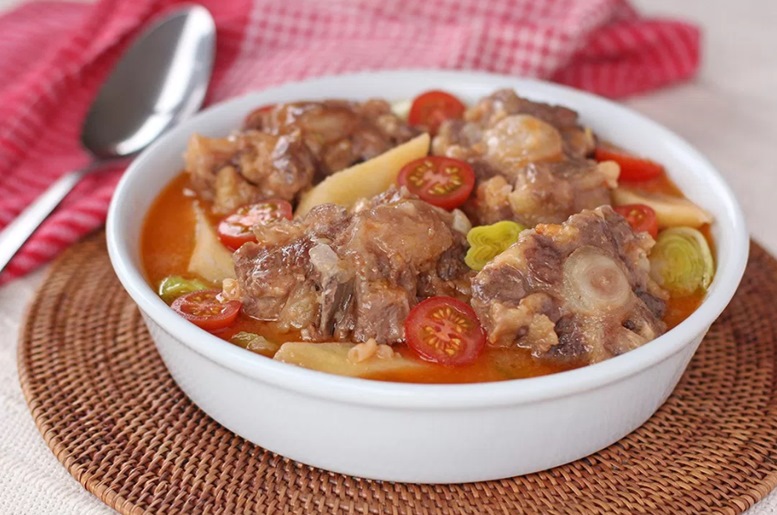 When it comes to Balbacua, no eatery can ever beat Aweng’s. Balbacua is a Filipino soup made from oxtail or beef skin. The broth is very savory because of the various flavors and spices mixed with it.

Visit Aweng’s Balbacuahan and try their mouthwatering Balbacua. Partner it with steamed rice to complete your meal. You can also try their Bulalo, a popular Filipino soup made from beef bone marrow with Chinese Pechay and corn, also famous in Tagaytay and Batangas City. 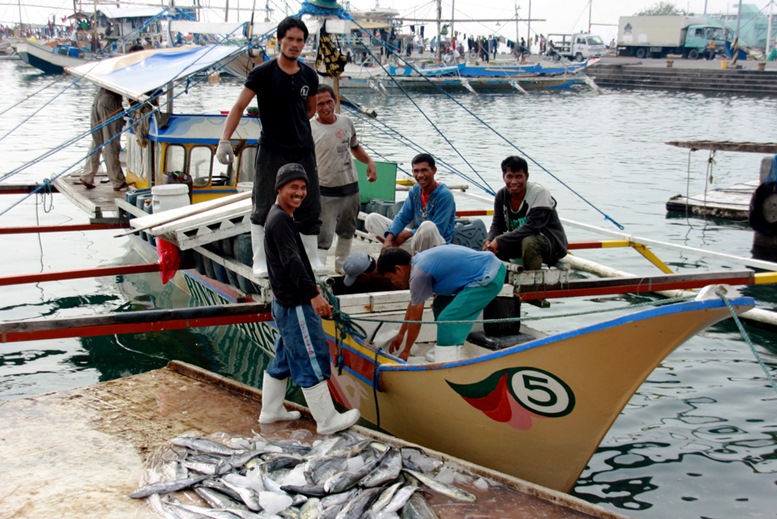 GenSan is known for exporting Tunas in humungous sizes. In fact, the city of Gensan is dubbed as the Tuna Capital of the Philippines. Expectedly, restaurants and eateries in Gensan serve a different variety of tuna. But it would be much nicer if you’ll able to visit where these restaurants get their fresh tuna – in Gensan Fish Port Complex! The stalls in this wet market have nothing but Tunas and other fresh seafood! And because it’s the central hub of Tunas, you can buy yourself a slice of fresh tuna in much affordable price than purchasing it to other markets. 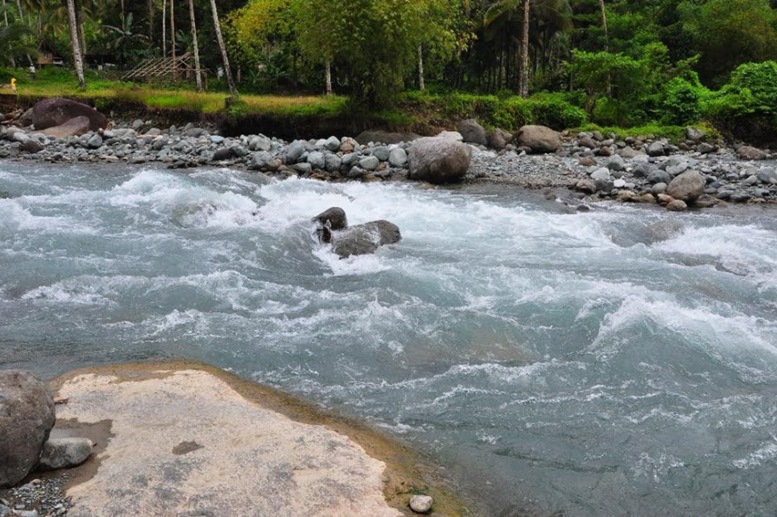 Have yourself feel the rush of the strong current in Pangi River and entice your adrenaline in the white water rafting adventure. The raging flow of the river will tour thrill your body. For only Php150 ($3), you will be provided with safety gears such as helmet, life vest, a tire-like water floater (locally known as salbabida), and a tour guide. Bring your friends and your travel buddies and scream as loud as your diaphragm can. 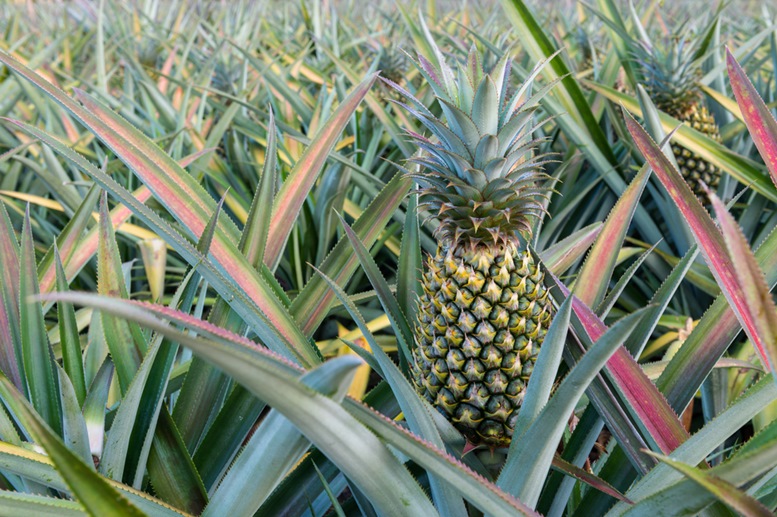 Gensan is famous not only because of the fresh giant tunas but also of its vast land that abundantly produces tropical crops such as the Pineapple. In fact, the Dole pineapple plantation in the Philippines is situated in Polomolok, just a mile away outside the city of Gensan. Dole is an international company known for retailing fresh agricultural crops such as Pineapple, Banana, Pomelos, along with other produces.

The spectacle in the plantation is a wide landscape of Pineapples that compliments the bright blue sky. Surely, you will appreciate the scenery of this place, perhaps, you might as well forget that you’re in a plantation. 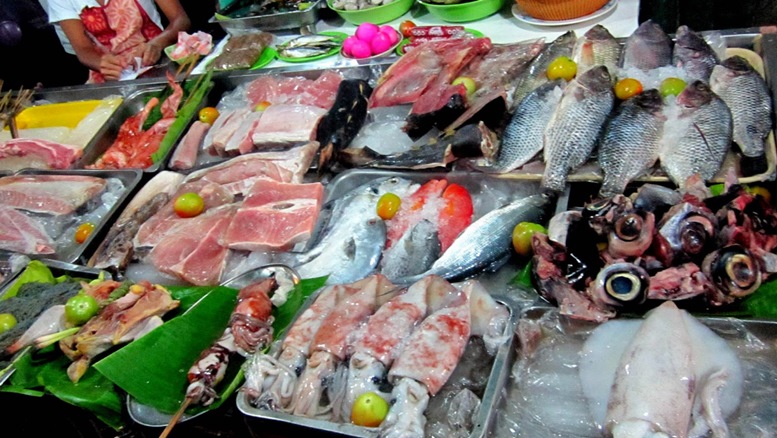 The nightlife in Gensan is pretty similar with other nightlife of other urban provinces: wet market! Tiongson Arcade is the best place to buy fresh seafood at affordable prices. Pick your seafood and let the vendor grill it for you! And obviously, tuna is always in the option. You can also try the pork barbecues sold only for Php6 per stick. 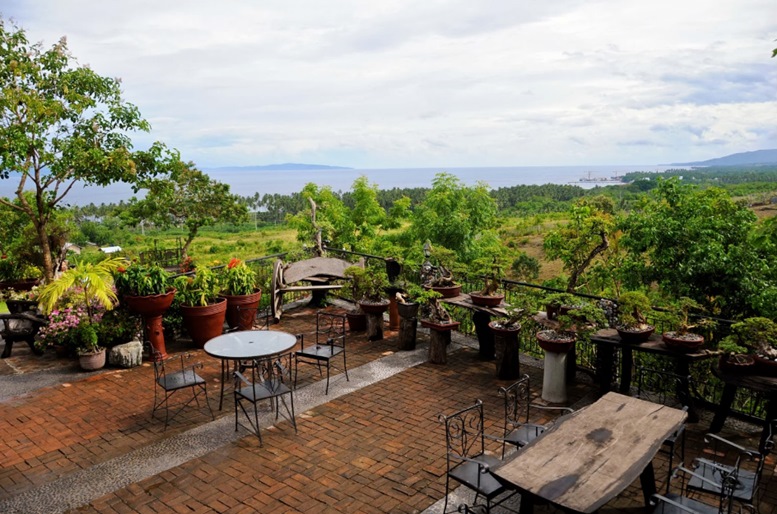 Sarangani Highlands Garden is the city’s little piece of paradise and is one of the best places in town to find leisure and relaxation. They have this garden filled with multitude plants and greeneries, stone tables and chairs are spread in the clothed land of green grass. They also have a restaurant to feed your tummy with local cuisines and a viewing deck where your eyes will be amused with the magnificent landscape of Gensan. 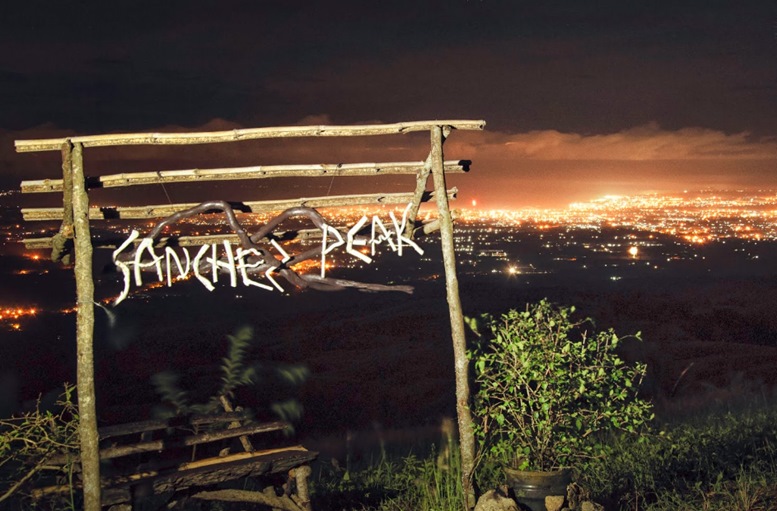 Add a little bit of mountaineering in your itinerary by trekking to the Sanchez Peak. The trail is easy and requires no professional hillwalking skills. However, walking the path is a constant battle with the raging Mr. Sun. Reaching the peak, you will be amused with the spectacular scenery of the lowly landscapes of the city, and the vast green land that goes up to the horizon. 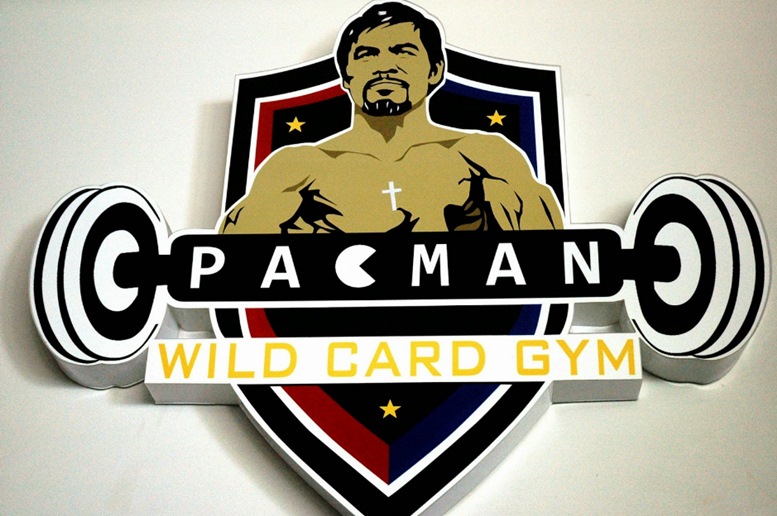 This gym is not your ordinary fitness haven. It is where the Philippine boxer, Manny Pacman Pacquiao flex his muscles and practice his jabs. It’s where he’s being yelled by his coach and his floor where his sweat drips. In the walls of the gym are the action shots of Manny throwing his sharp blow of brawl to his opponent. 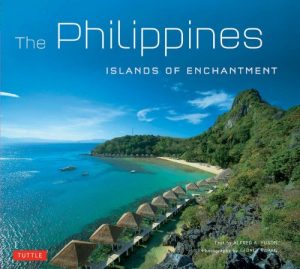 Visit Gensan now and have yourself see and experience the ever-so-magnificent meccas of Gensan.