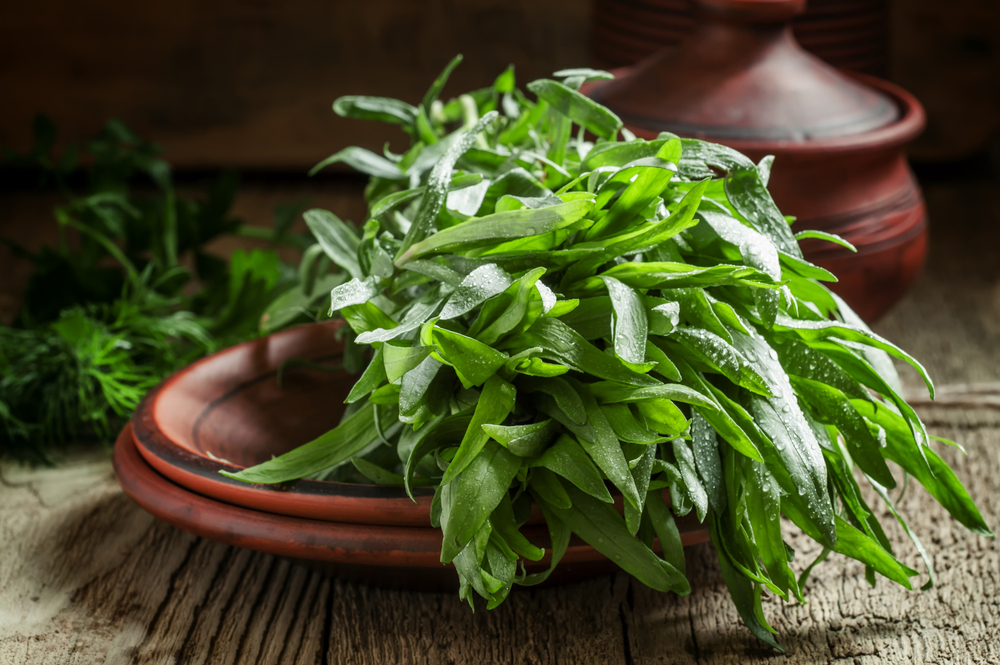 Artemisia dracunculus, or commonly known as tarragon or estragon, is a perennial herb that is a member of the sunflower family with broad, glossy green leaves and yellow-green flowers. Tarragon is native to Europe, Asia, and North America where it was first cultivated not only for its ability to add a bittersweet flavor to cooked dishes, but also for its various medicinal benefits. 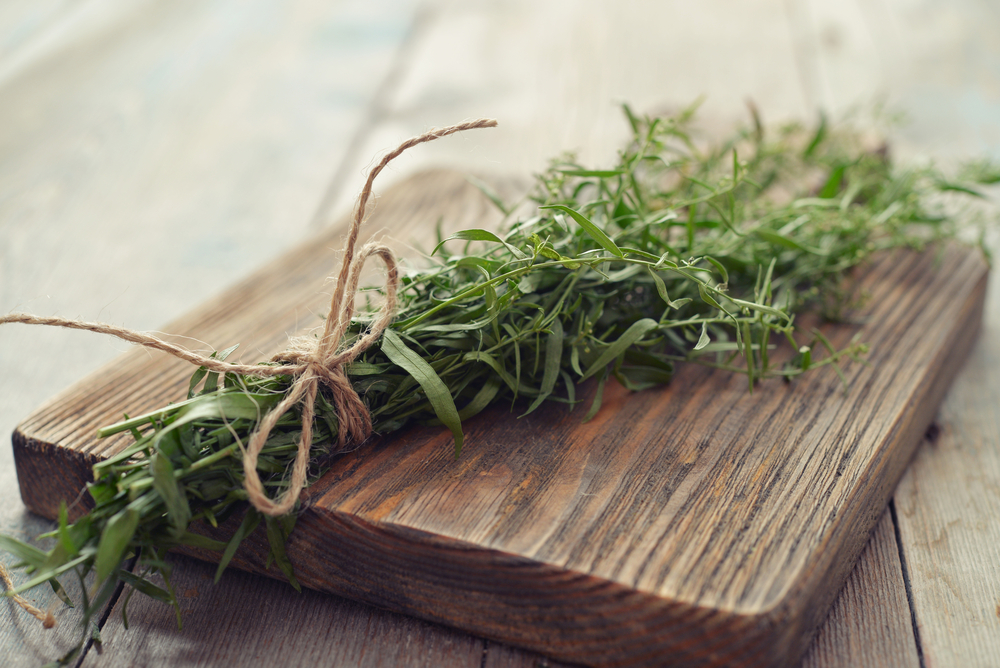 The name of the genus of this herb, Artemisia, was believed to have come from the Greek goddess Artemis, who gave tarragon and other similar species of the plant to the centaur Chiron. The name tarragon might have come from the French word estragon or the Arabic word tarkhum, and the Latin word dracunculus, all of which mean ‘little dragon’. It was called ‘little dragon’ due to its fibrous root system that resembles a dragon’s tail.

The Greeks used tarragon during 500 B.C. as a remedy for minor ailments such as indigestion, flatulence, rheumatism, toothaches, and abdominal pain. It was said to have been brought to Italy from Mongolia, where it was used to induce sleep, freshen the breath, and season cooked dishes. It became widely cultivated in Europe during the 1500s and wasn’t introduced to the West until the 1900s.

Tarragon is one of the fines herbes, a combination of four herbs (parsley, chives, chervil, and tarragon) that is a mainstay in the French cuisine. It is used as an ingredient in Béarnaise sauce and goes well when added to beef, pork, fish, poultry, and vegetables. Tarragon vinegar, a mixture of white vinegar and tarragon leaves, is also a popular flavoring to dishes. 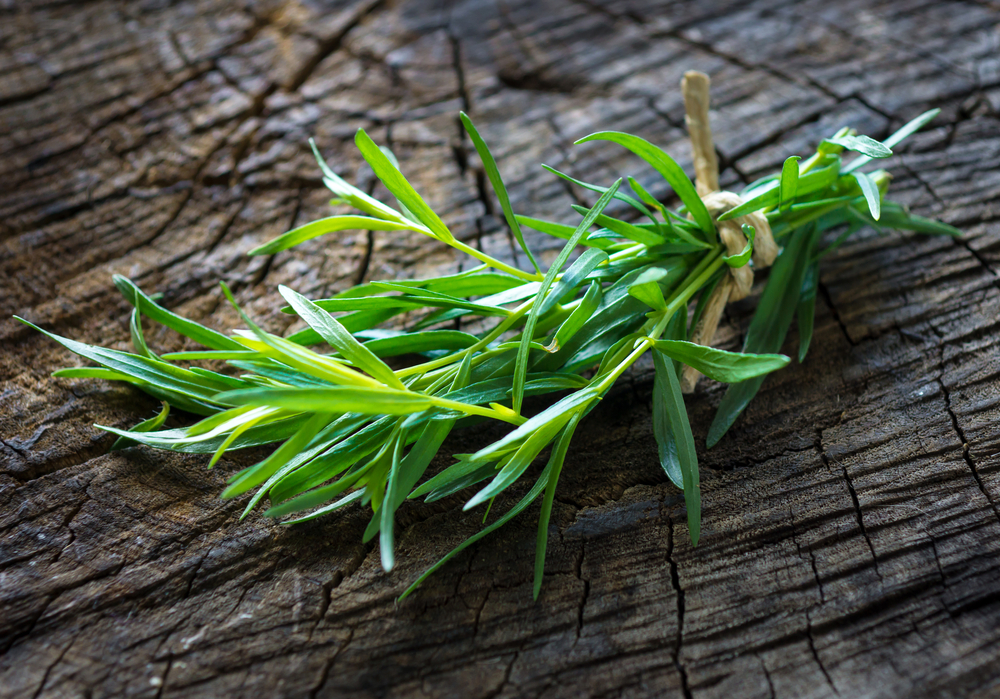 For every 5 grams (1 tablespoon) of dried tarragon leaves, you will get the following nutrients:

The use of tarragon to kill parasites living in the intestines (roundworms, hookworms, and tapeworms) is a good alternative to anthelmintic drugs. However, taking tarragon should be administered carefully since it can cause intoxication.

Tarragon oil helps stimulate the appetite and prevent the onset of anorexia. It has been traditionally used to help people gain more weight in a natural way. It also helps in the proper digestion of food by stimulating the secretion of digestive juices, thereby preventing constipation, indigestion, and bloating.

Aside from aiding in digestion, tarragon extracts also ensure the proper flow of blood and oxygen throughout the body by preventing blood clots from forming inside the blood vessels. This helps prevent heart attacks, stroke, and heart dysfunction.

Rheumatism and arthritis are prevalent among the elderly people and it can cause extreme pain and discomfort. The anti-inflammatory properties of tarragon make it an excellent joint pain reliever that is caused by these diseases. It does this by soothing the swelling, stiffness, pain, and redness around the joints.

Since tarragon possesses antibacterial properties, it can also be applied on the underarms as a deodorant to prevent body odor. Bacteria is the number one culprit of an unpleasant body odor, so using tarragon on parts that sweat profusely will prevent it from developing an odor.

Hormonal imbalance caused by genetics or stress is one of the leading causes of irregular menstruation. Regularly consuming tarragon in moderate amounts will help stimulate menstrual flow, since it is an emmenagogue.

If you are feeling worn down due to stress and exhaustion, inhaling tarragon essential oil will help you feel refreshed and energized. This is because the compounds found in this herb, such as cineol, stimulates the nervous system and improves the mood of the individual.

Potassium is linked with many metabolic processes in the body, but it also plays an essential role in lowering the blood pressure and reducing the risk of contracting cardiovascular diseases. A diet rich in potassium also protects the kidneys from renal diseases.

The polyphenolic compounds that are found in tarragon extracts can help in lowering the blood sugar levels and preventing the sudden dropping and rising for people with hyperglycemia.

Chewing tarragon leaves helps relieve toothaches and sore gums caused by tooth decay. The analgesic properties of this herb numb the pain while the antibacterial properties kill the bacteria that worsen the pain.

Potential Side Effects of Tarragon

Ideas to add more Tarragon into Your Diet 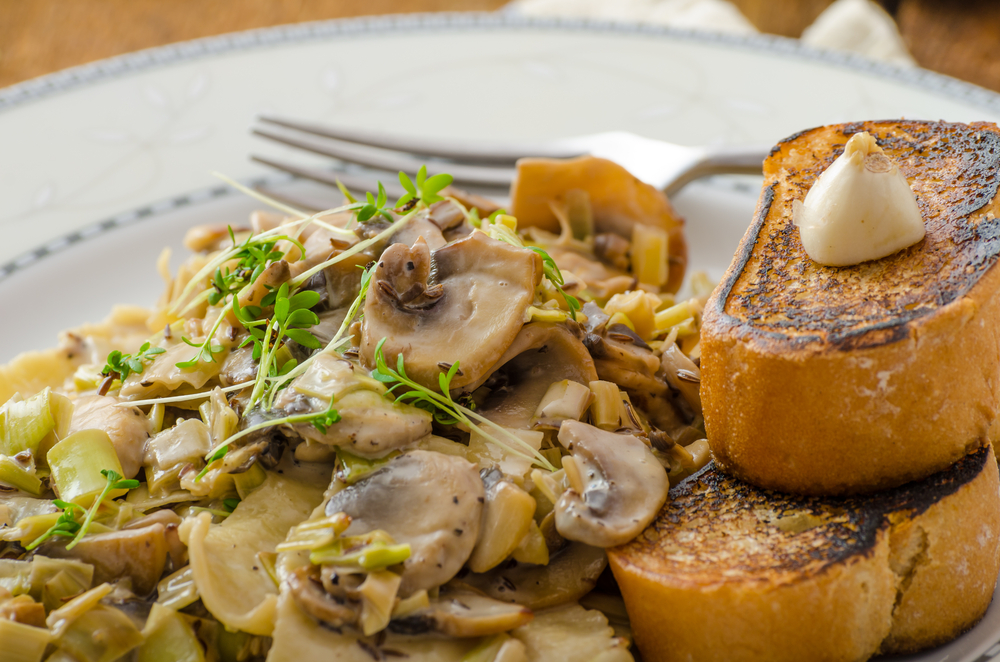 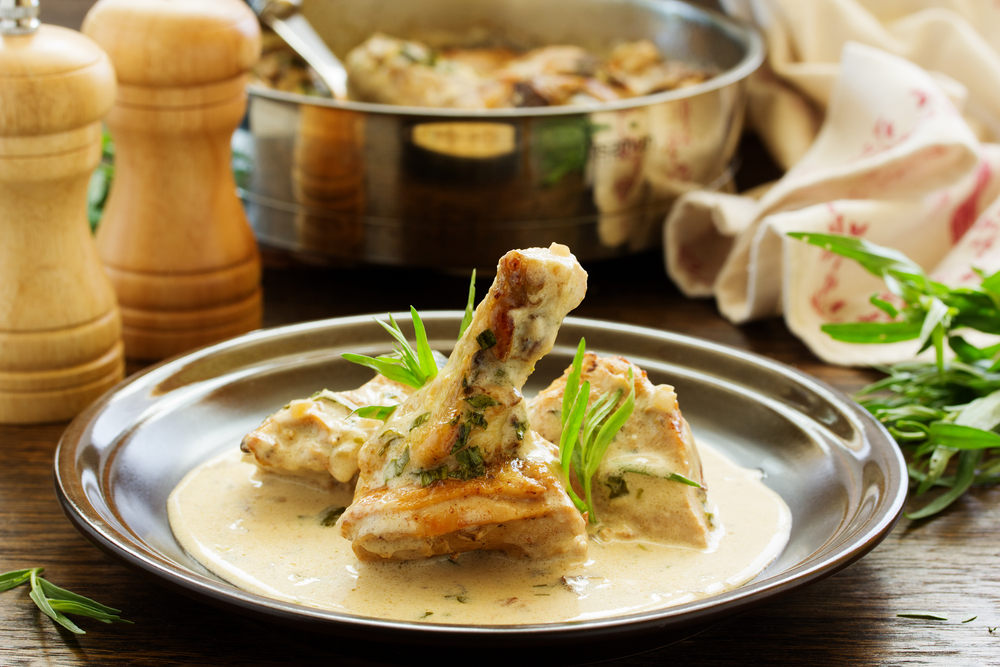 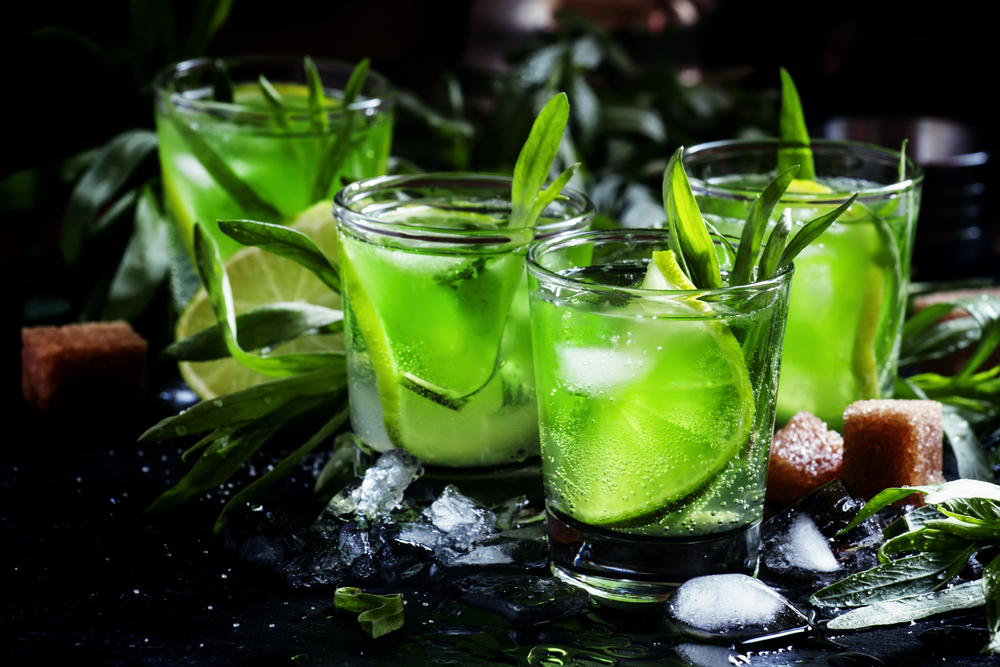