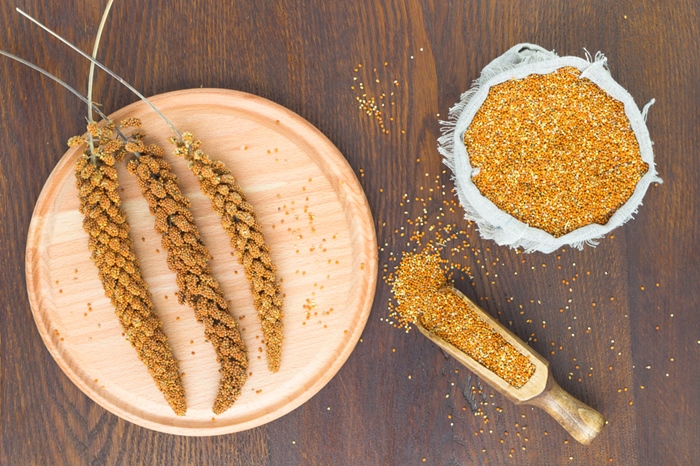 Sorghum originated in Africa 3000-5000 years ago. It is one of the most drought-tolerant cereal crops currently under cultivation. Nowadays, sorghum is still used as food and feed in the less developed countries such as Africa and Asia. It is the fifth most important crops in the world after maize, rice, wheat and barley. More than 35% of sorghum grain production for human consumption is used to aid digestion and relieve human constipation. The remainder is used as animal feed, in alcohol production and as a raw ingredient in industrial products. 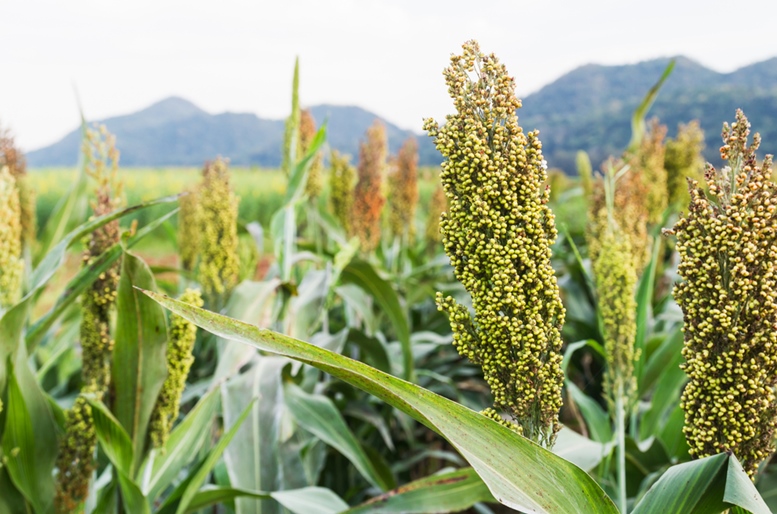 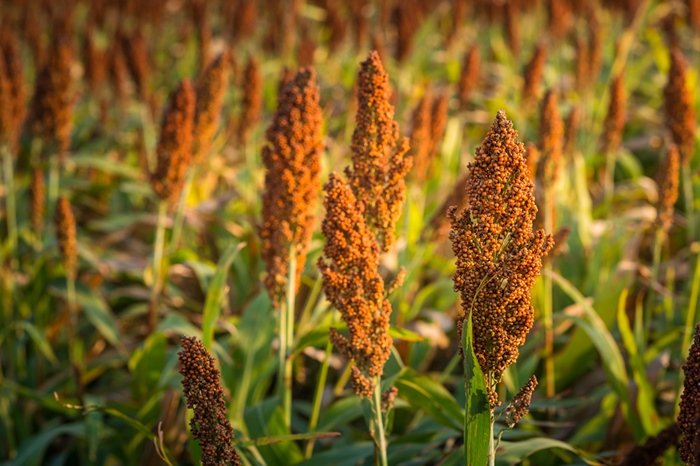 Sorghum grains are generally spherical or spindle-shaped and in the color of white, red, yellow or brown. Sorghum kernel consists of pericarp (outer layer), the endosperm (starch storage compartment) and the germ (embryo). The pericarp is rich in fiber and the endosperm contains mostly starch and protein with low amounts of protein, fat and ash. The red color of its grain is due to the presence of tannin, the same coloring compounds in the grape skin. 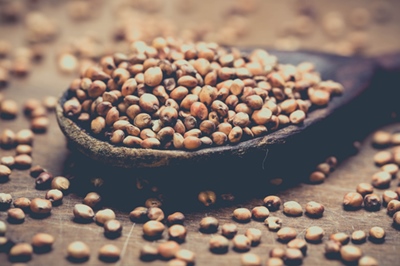 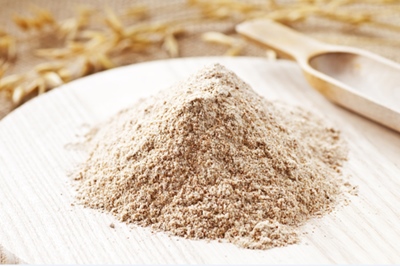 In many parts of the world, sorghum has traditionally been used in various food products such as porridge, bread, unleavened bread, cookies, tortilla chips, cakes, couscous, noodles and malted beverage. The whole grain could be boiled or grounded into flour. Sorghum is a powerhouse of nutrient. It is a potentially important source of nutraceuticals, such as antioxidant phenolic and cholesterol-lowering waxes. All sorghum varieties are gluten-free, an attractive alternative for people with a wheat allergy. The nutritive value of sorghum is lower than that of other cereals because of a low content of some essential amino acids. Its nutritional value can be significantly improved through fermentation and germination processes. 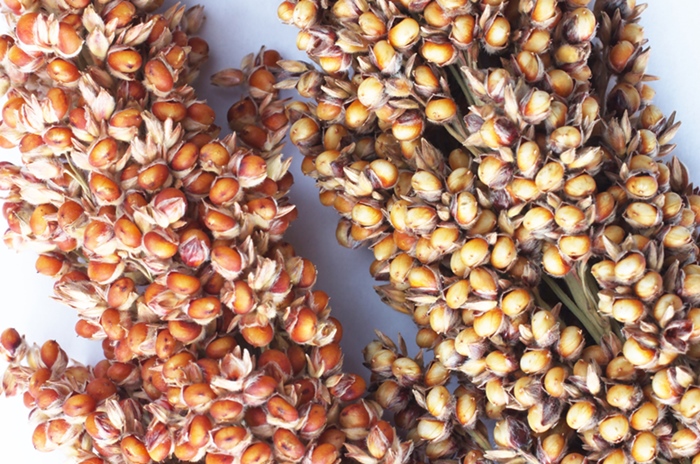 Sorghum, like other cereals, is an excellent source of the fat-soluble and B-complex vitamins. Amongst the B vitamins, concentrations of thiamine, riboflavin and niacin in sorghum were comparable to those in maize. The detectable fat-soluble vitamins are vitamin B, E and K. It is also an important source of mineral and amongst them, phosphorus is the most abundant. Minerals and vitamins are located at the pericarp and germ; therefore, refined sorghum products lose part of these important nutrients.

Sorghum is one of the best sources of dietary fiber. Sorghum does not have an inedible hull so that the whole grain could be eaten. This means it supplies even more fiber, in addition to many other crucial nutrients. One serving of sorghum grain contains 12 g of dietary fiber which is 48% of your daily recommended intake. High-fiber content of sorghum is important for digestion, hormone production and cardiovascular health.

Sorghum contains polyphenol compounds in its pericarp which have the health-protective effect that is superior to many of the more popular consumed grains, fruits and vegetables. The antioxidant activity of sorghum was even 3-4 time higher than some of other whole grains. Black sorghum is especially rich in antioxidants because of its high content of anthocyanins. The antioxidants found in sorghum has anti-inflammatory, anti-cancer, anti-diabetic effects.

The 3-deoxyanthoxyanins (3-DXA) compounds, most present in the darker-colored sorghum, was shown to have a strong antiproliferation activity against human colon cancer cells. The antioxidants inside the bran layer of sorghum grains scavenge harmful free radicals and reduce the chance of developing various types of cancer. Studies have shown that intake of sorghum is associated with a reduced risk of having esophageal cancer globally.

Diabetes is a condition with a higher level of glucose and less sensitivity to insulin. The starch in sorghum grain is more slowly digested compared to other cereals. It is because that the tannin compounds of sorghum bran have an inhibitory effect on amylase which slows down the hydrolysis of starch and the absorption of glucose into the blood stream. Sorghum is a low glycemic index food. Consuming sorghum is beneficial for better control of blood glucose level and increase insulin sensitivity for diabetic patients.

Celiac disease is a severe allergy to gluten which is primarily found in wheat-based products. Up to 1% of the United States population is believed to have celiac disease. Sorghum flour a gluten-free and a good alternative to wheat flour for individuals suffering from celiac diseases. Studies have shown that sorghum-based products did no show toxicity for celiac patients.

Sorghum has the potential for managing blood cholesterol. The dietary fiber of sorghum helps to reduce the ‘bad’ low-density lipoprotein cholesterol (LDL) because of its ability to reduce the amount of bile reabsorbed in the intestine. Moreover, studies showed that lipids of sorghum also have the ability to lower cholesterol levels. Lower level of cholesterol reduced the risk of stroke, chronic inflammation and type 2 diabetics.

Sorghum is an excellent source of dietary fibre and this fibre helps to curb food intake by a sense of stomach fullness leading to increased satiety feeling thereby leading to decrease in food intakes. Sorghum itself is also a low glycaemia index food. Taking sorghum as part of your diet for better control of body weight.

The vitamin B6 of sorghum plays a major role in the production of a neurotransmitter gamma-aminobutyric acid, GABA. GABA is responsible for regulating the nerve impulses in the human body. Increased GABA production improves your mood, ability to focus, promoting relaxation and helping to control stress and depression.

Vitamin B-complex, especially vitamin B3 Niacin, is important for your metabolism and help your cells produce useable energy.Sorghum contains 28% of your daily required niacin intake. Ingesting sorghum-based food help you to boost your energy level and remain focused on your work.

Side effects of eating too much sorghum 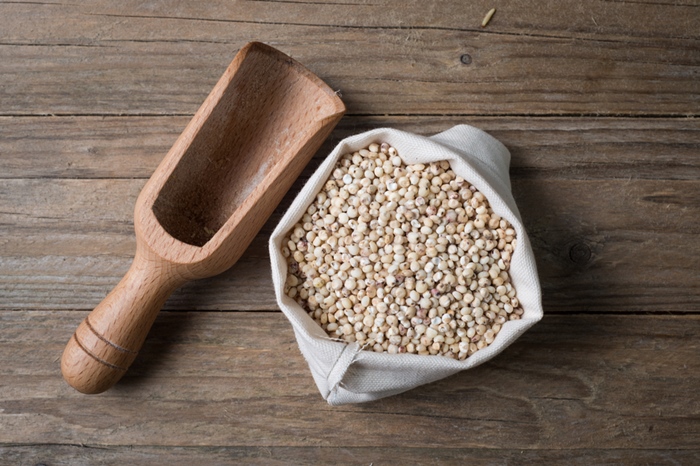 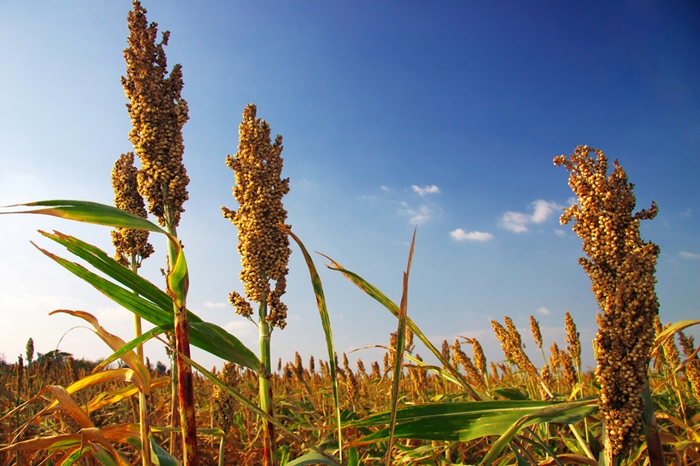 For every 100g of sorghum, you will get the following macro- and micro-nutrients: 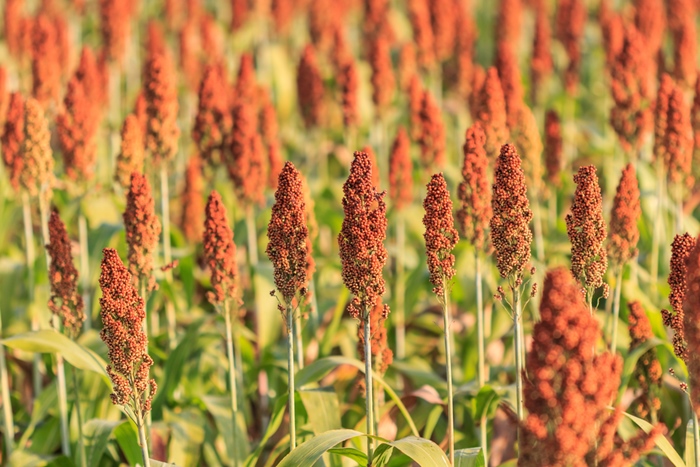 field of sorghum in the morning, Chiang Mai thailand

Sorghum has a wide variety of other uses such as beverages, building materials, fuel, ethanol production, and broom production. The whole grain of sorghum is used in a similar way of rice. The flour of sorghum is used in a similar way of wheat flour. The most popular unfermented flatbread from sorghum are roti, a kind of dry pancake. In North Africa, sorghum flour is widely used for the production of popular fermented bread injera and kisra. Sorghum flour has also been used to produce biscuits, granolas and snack foods such as crisps, chips and sham date. Porridge are popular sorghum foods. Thick sorghum porridges are consumed with a sauce containing vegetables, meat or fish. In Africa, there are many traditional native sorghum-based opaque beers. These sorghum-based beers are made from malted sorghum and unmalted maize. They are opaque and pinkish-brown in color due to the presence of the large quantities of suspended particles of starch and grain materials. 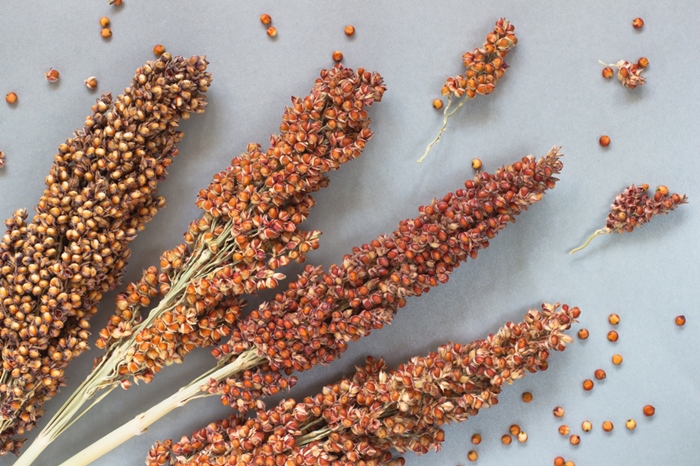 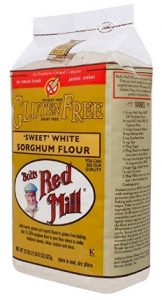 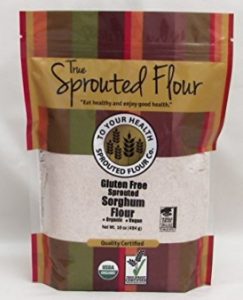 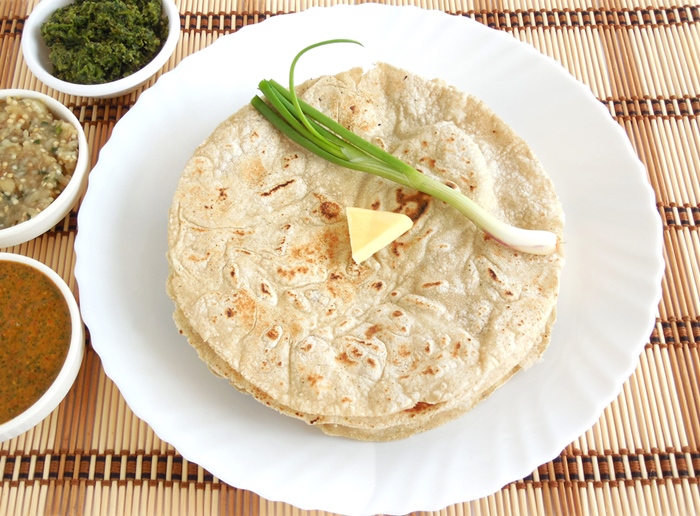 Flat bread made from sorghum flour 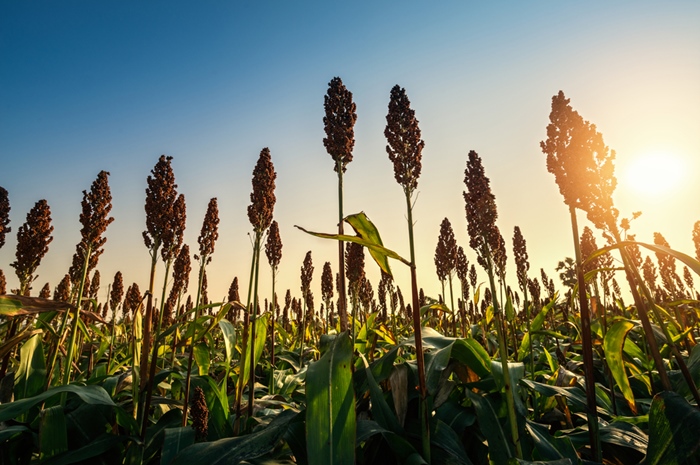