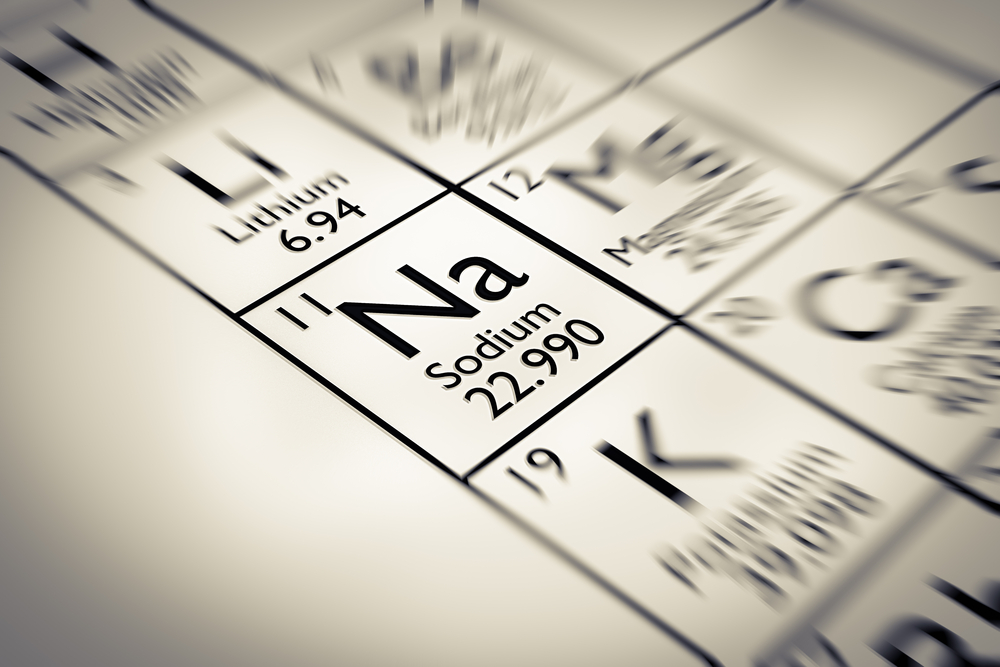 Americans eating too much sodium and sodium causing a rise in blood pressure are two schools of thought held by many. Despite its reputation, the salt shaker is not the primary cause of excess sodium in the diet. Restaurants and packaged foods are responsible for 75 percent of dietary sodium. 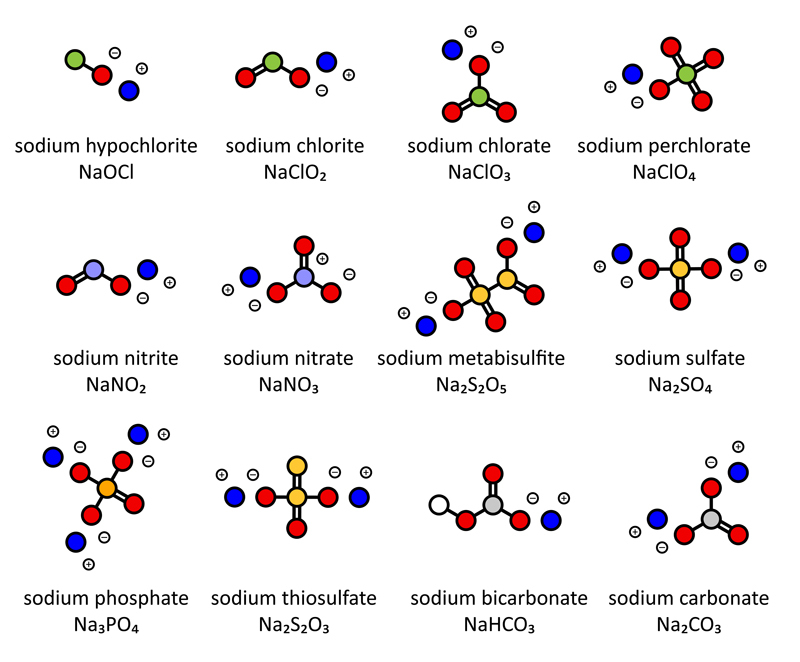 ‘Salt’ and ‘sodium’ are used interchangeably. They are not the same thing. Salt is a crystal-like compound abundant in nature. Sodium is a mineral. It is a chemical element found in salt. As a food ingredient, it is used for multiple purposes such as:

Why Is Everyone so Concerned About Sodium These Days? 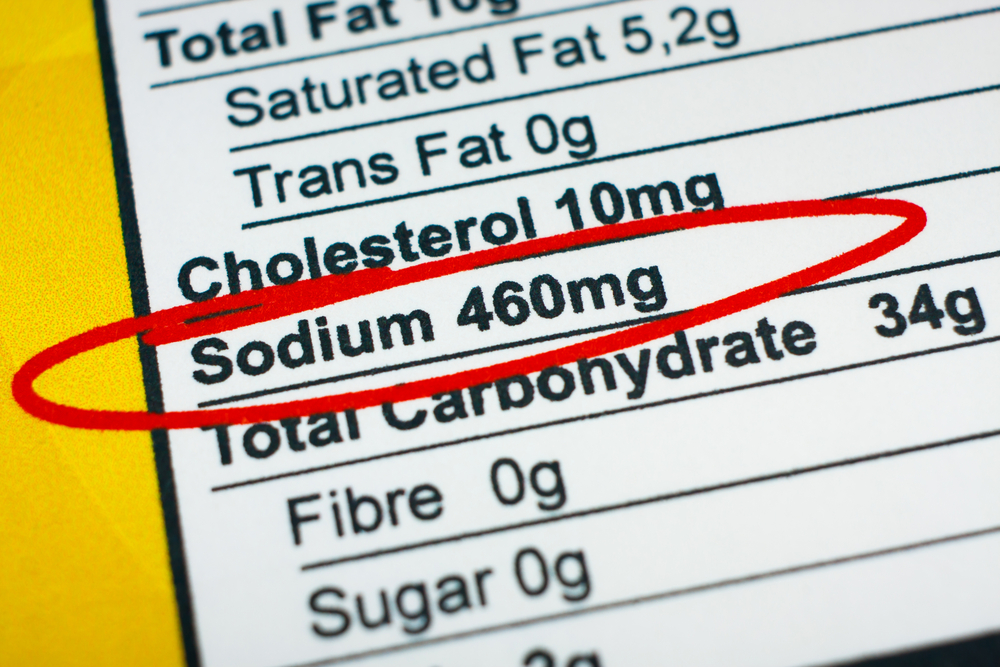 A recent study set out to clarify the risk of eating too much sodium and reducing sodium intake benefits. Researchers studied over 3000 people with high blood pressure for more than 24 years. They found a correlation between death risk and sodium intake.

Author, Nancy R. Cook of Harvard Medical School in Boston and Brigham and Women’s Hospital, was not surprised by the results. It is common knowledge that sodium produces a higher risk of cardiovascular disease by increasing blood pressure.

Trials assessed the effects of losing weight and reducing sodium in the diet on blood pressure. Data of participants revealed 251 of 3,126 people died. The sodium reduction group had consistently fewer deaths. The calculation made, was a 15 percent lower death risk by reducing sodium.

The analysis does not support the same results between individuals who are in categories of low and moderate sodium intake. Dietary guidelines recommended by such organizations as the American Heart Association are hard to achieve in the food environment in America.

Sodium is an essential nutrient. Everyone needs some sodium in the diet. The amount needed is far less than that consumed by many Americans.

How Is Sodium Used in the Human Body? 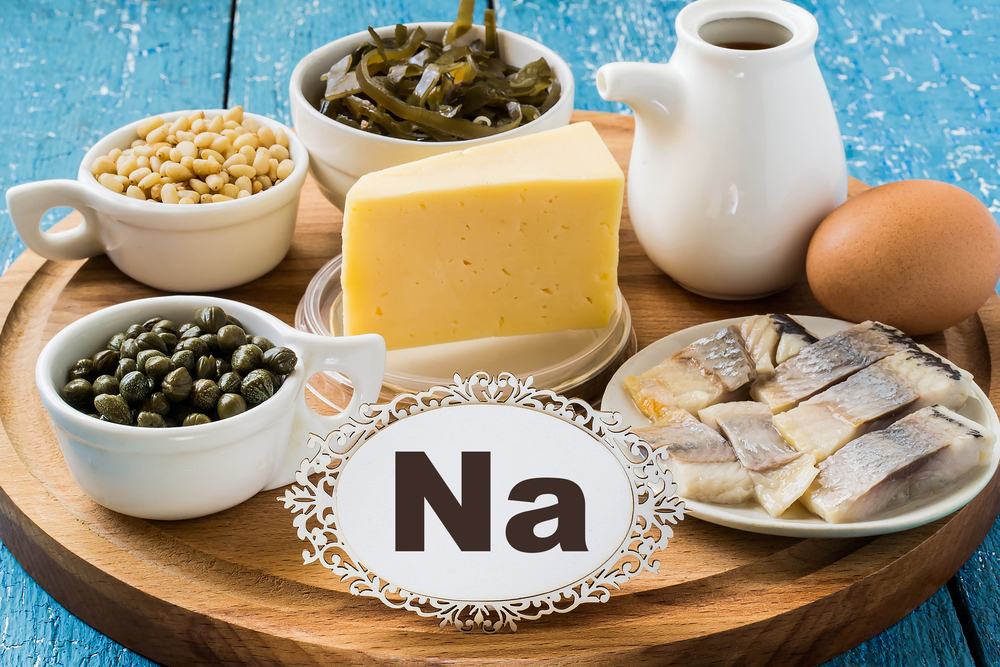 What Is the Daily Recommended Intake for Sodium? 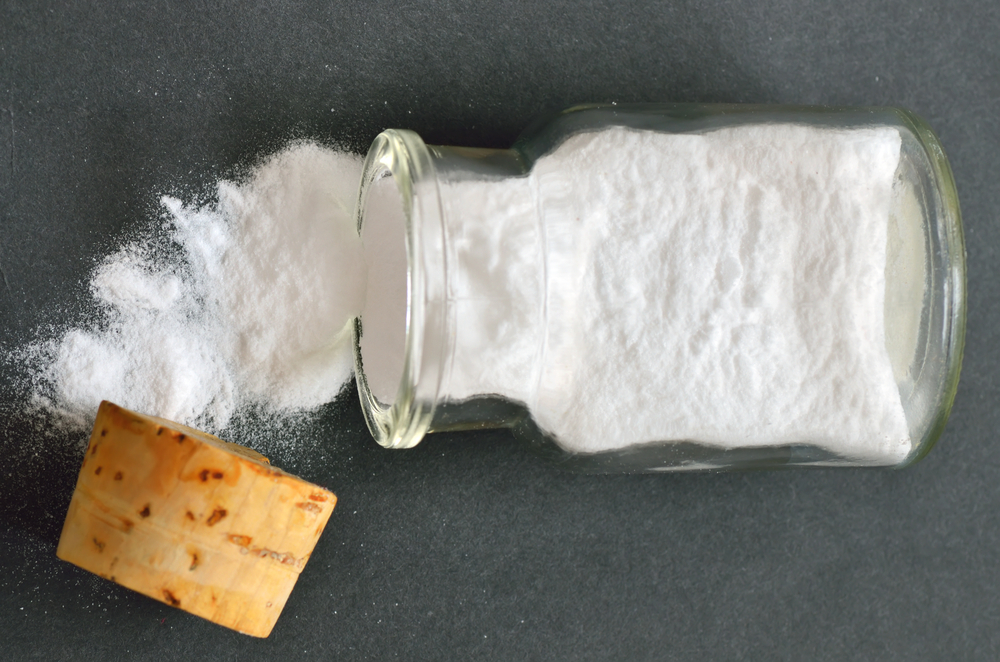 The recommended daily sodium intake differs somewhat from source to source. The Food and Drug Administration recommends no more than 2300 mg of sodium intake per day. Certain groups have an intake limit recommendation of 1500 mg.

The 2300 mg is the safe upper limit, not the recommended daily allowance. Active people who lose sodium through perspiration require at most 1500 mg per day.

Demographic groups sensitive to the blood-pressure-raising effects of sodium need to limit sodium intake to 1500 mg per day. Fifty percent of Americans are subject to this limit. Anyone who has or is one of the following are included in the group whose intake limit is 1500 mg.

How Can You Tell How Much Sodium You’re Eating?


A primary care doctor checks sodium levels regularly, especially for patients with a family heart disease history. Nutrition facts labels list sodium amounts per serving. The ideal amount is at most five percent of the daily value suggested by the FDA.

These are signs that too much sodium is being ingested.

In general, sodium deficiency leads to:

The nervous system is the most seriously impacted by a sodium deficiency. It will begin to shut down. Sodium aids in the transmission of electrical impulses in the body. Sodium and potassium diffuse through nerve cell membranes to control the rate of neuron impulses.

Sodium has a role in the communication between muscle tissue that controls the movement of muscles and the nervous system. Sodium rushing to the nerve cells triggers a small electrical signal transmission. The muscles, sensing the signal, shorten and contract muscle fibers. Skeletal muscle contractions support posture and allow movement. The role in cardiac muscle contraction is heartbeat maintenance.

Because sodium is a determinant of the volume of extracellular fluid, physiological mechanisms regulate blood pressure and blood volume that adjust the content of sodium in the body. Pressure receptors sense blood pressure changes and send signals to the endocrine glands that affect the regulation of sodium by the kidneys. The regulation of the amounts of water and salt enables the kidneys to adjust water retention and loss to the state of hydration of the body.

Sodium controls fluid volume more than any electrolyte. It has a direct effect on the volume of blood. Without the appropriate proportion of sodium and other electrolytes, the heart contractions may become erratic and weak, which increases the risk of failure. 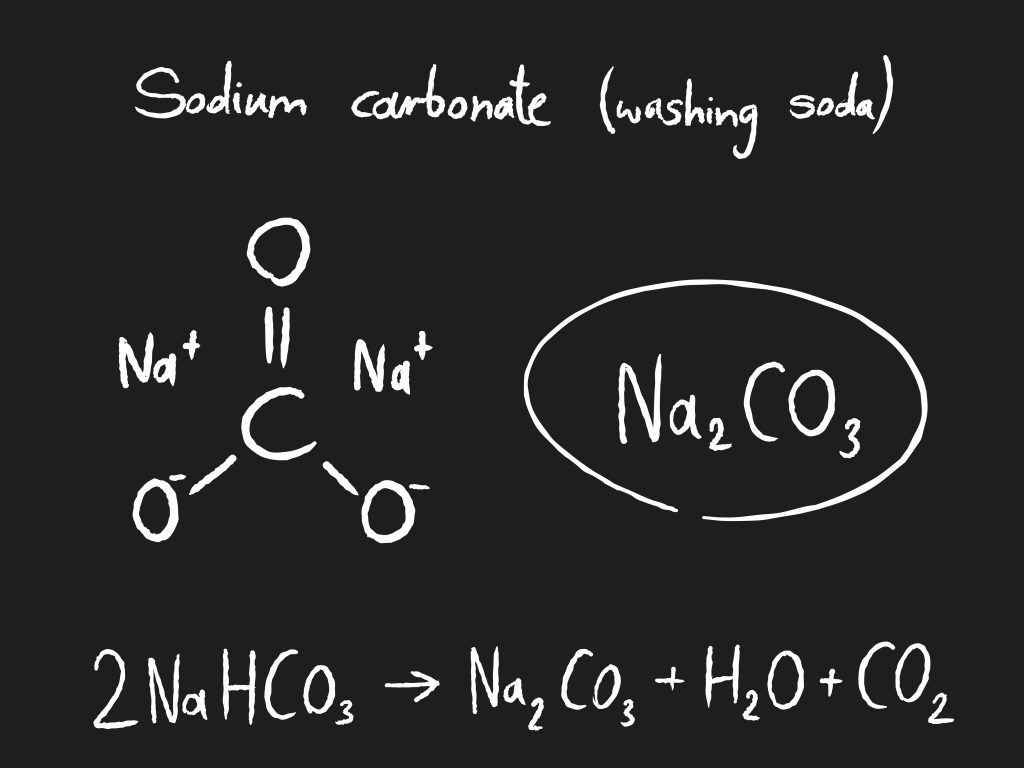 Side Effects and Dangers of Sodium

A study, done in Australia in 2011, found that the response of the brain to sodium is similar to that of nicotine, cocaine, and heroin. The findings may explain why many people tend to overindulge in foods high in sodium. Too much can prove deadly.

A high-sodium diet may interfere with the delicate process of retaining and getting rid of water in the kidneys. Less water is removed, putting more strain on the kidneys that causes kidney disease or exacerbates existing kidney problems.

Excess sodium amounts in the diet lead to high blood pressure. High blood pressure increases the force that pushes blood against artery walls as blood is pumped by the heart. Excessive pressure can lead to heart failure or stroke.

The International Journal of Epidemiology published a study in 1996 that found stomach cancer-related deaths in both women and men were closely linked to the consumption of sodium. Stomach ulcers are also associated with a high-sodium intake. 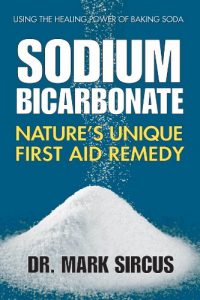 The article is meant to provide information. The information in this article comes from various sources that may have alternative points of view. It is not intended to be a substitute for medical advice, diagnosis, or treatments. Consult a healthcare provider for specific questions about sodium and your health.