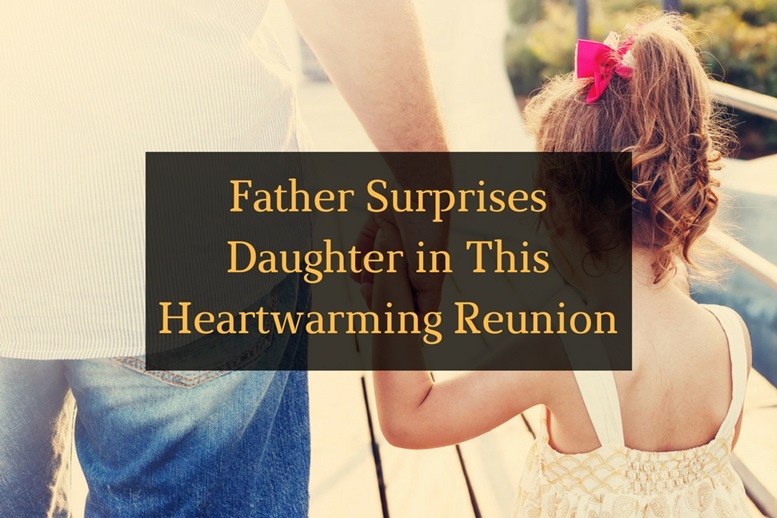 The Yuletide season is always the best time of the year. The colorful lights go on as parents and kids sing and dance to their favorite Christmas songs. Children get their favorite toys. Relatives separated by distance come together for the holidays. Friends and families exchange and open gifts. As you see, you never run out of reasons to celebrate this festive holiday.

Christmastide is a religious holiday honoring the birth of Jesus Christ. The Christmas season has both commercial and cultural relevance. Apart from its established religious custom, it is a season of giving and reuniting. They say that Christmas is made especially for kids. Hence, the belief in Christmas stockings and Santa Claus. As the holidays come close, kids are often asked about what they want to receive on Christmas. Most kids wish to receive toys and candies. Some kids, however, make the most out of their wishes by asking something definitely more precious than a new set of toys or a box of chocolates.

As Santa Claus showed up at Tar River Elementary School in Franklinton, North Carolina, a group of kids got excited. They probably knew Santa is granting them their wish. They were right. Santa Claus and his elf handed their gifts to the kids. Every second-grader received the exact same toy they wrote in their letters, but seven-year-old Bethany, who did not ask Santa for any toy. In her letter, she wished for her father to come home.

Bethany’s father, Wyndal Arnold, is a contractor in Iraq to work on the country’s electrical infrastructure. Wyndal had spent the last two years in Iraq. On Christmas, Bethany wished for his father to come home. The last time he saw his father was in Germany, where they exchanged heart-shaped keychains. Bethany carried her father’s, while Wyndal had Bethany’s keychain. She knew what she wants and that is to see her father.

Bringing them together could be a challenge for Santa Claus. But as Bethany asked their visitor once again, Santa brought out and gave Bethany her heart-shaped keychain. It was then the perfect time for him to reveal his biggest surprise. Santa pulled off his disguise as Bethany’s eyes sparkled and face covered with a big smile seeing his father at last. She gave his father a hug and a tearful Bethany was so happy to have her father home.