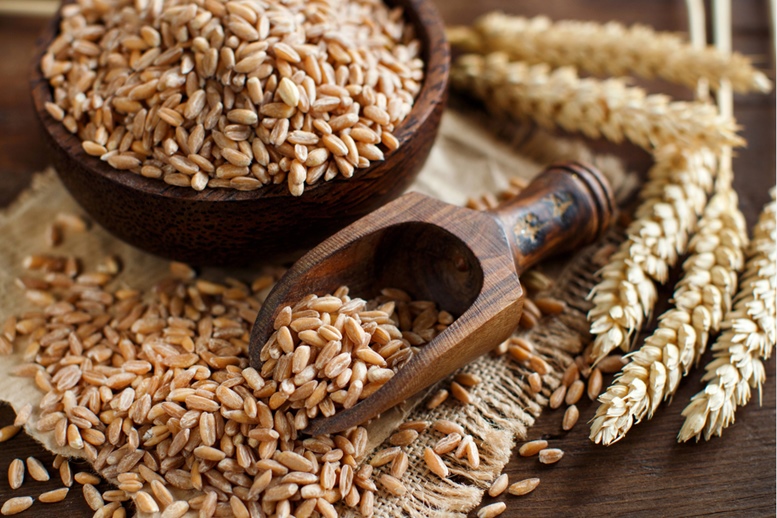 Farro is an ancient wheat that is not the same as modern wheat we enjoy today: they are ‘hulled wheats’, which means that the kernel retains its hull or husk during harvest. Farro wheat has a light brown color, subtle white stripes around, and a little white peeking out. The term farro originated in Italy and is collectively referred to three hulled wheat species, i.e. einkorn, spelt and emmer wheat. These three wheat cultivars are ancient cereal crops of the Mediterranean region. Einkorn is the first ever cultivated wheat in human history at about 9,000 years ago and it is barely planted today. Emmer has been cultivated in the Mediterranean basin since 7,000-9,000 years ago and remains to be a minor cereal crop today. It is the principal wheat in the Neolithic and early bronze ages. Spelt is the most recently domesticated wheat among three, starting no more than 8,000 years ago. Nowadays, emmer is the most commonly planted farro in Italy; and spelt is a primary species of farro in Germany and Switzerland. Nevertheless, durum wheat takes over emmer because of the easiness to be dehulled.

The attention to these ancient wheats species has been renewed by the increasing demand for healthy and natural traditional food. In general, farro is high in fibre, B-complex vitamins, simple and complex carbohydrates and contains significantly more protein than wheat. Emmer contains higher protein content but only a small fraction of gluten. It is used in the soups, pasta and biscuits in Italy. It is used in the form of whole grain or broken and clean grain in making soup. Semolina flour milled from emmer is used to make dishes in Tuscany and Umbria. The flour is mixed with durum wheat flour or common wheat flour to make pasta, bread and biscuit. Similarly, the flour of spelt-wheat is also used to make bread, cake, biscuit and pizza. 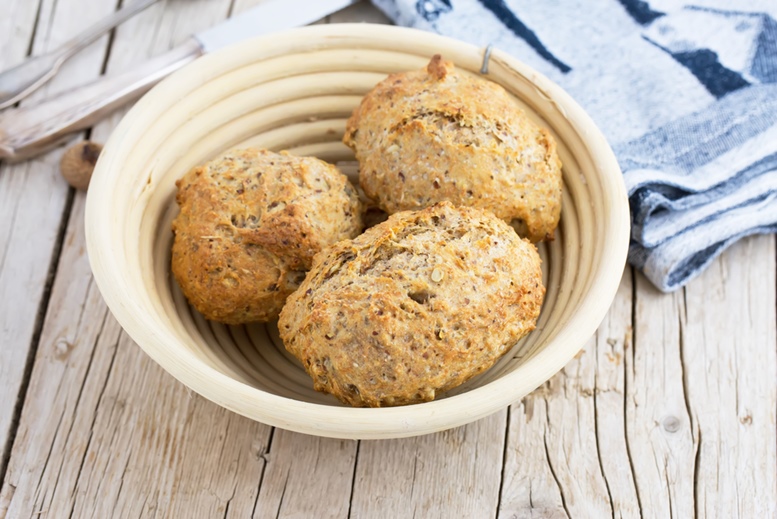 Farro wheat is normally consumed in the form of whole grain which means that it has the bran and germ remain intact. The amount of total fibre in emmer wheat is 2.7 g per 100 g so that one cup of emmer grain provides us 20% of our daily requirement of dietary fibre. The amount of fibre in farro is even higher than brown rice and quinoa. Adequate intake of fibre is not only essential for keeping our digestion system healthy but is also beneficial for managing postprandial blood glucose level, reducing the risk of heart diseases and cancers.

Many health benefits of whole grains are ascribed to the level of natural antioxidants. Farro wheat contains a greater amount of antioxidants as compared to regular wheat and other grains. There are a bunch of phytochemicals that contribute to the antioxidant activity of farro, such as polyphenols, tocopherols, carotenoids and selenium. The contents of beta-carotene and lutein are notably higher in einkorn wheat as compared to modern wheat varieties. Farro contains a special antioxidant: cyanogenic glucosides. It stimulates the immune system, lower cholesterol and lower postprandial blood glucose level. This makes farro a potential novel grain or a natural source of antioxidant.

Whole grains are the best friend of our colon and digestive tract. The high fibre content of farro makes an excellent laxative to prevent constipation. Dietary fibre increases bowel movement, increase water holding capacity in the gut and contribute to the bulk. All these effects contribute to softer and more readily passed stools and increased faecal frequency. Moreover, dietary fibre also helps to relieve the irregular bowel symptoms, such as bloating, excessive gas, stomach and diarrhea.

The high content of complex carbohydrate and low glycemic index/load make farro a good choice of staple food for diabetic patients. Firstly, the dietary fibre of farro grains encompasses many health benefits that allow better control of carbohydrate digestion and absorption. Dietary fibre increases the viscosity of digesta so that the rates of stomach emptying, starch digestion and glucose absorption are considerably reduced. Secondly, the blunted postprandial glucose surge increase insulin sensitivity and prevent the development of type 2 diabetes.

Insoluble and soluble fibres have different physiological effects. Soluble fibre is famous for its role in reducing blood cholesterol level, especially the low-density lipoprotein (LDL) cholesterol. It works by inferencing the cholesterol absorption process and inhibiting its uptake into the body. A half cup serving of farro contains 7-8 g of soluble fibre which is more than 4 times higher than the white rice and white bread. Boosting daily soluble fibre intake from farro is beneficial for reducing the risk of cardiovascular diseases.

Numerous studies have demonstrated that eating whole grains significantly lower the risk of cardiovascular diseases. As the most ancient whole grain, farro is also a heart-friendly grain. The protective effect of farro against heart diseases ascribed to the combined effect of its dietary fibre, phytochemicals, vitamins and minerals contents. Elimination of LDL cholesterols and prevention of its oxidation reduce the risk of forming atherosclerosis which is known as the major risk factors that causing stroke, myocardial infarction and heart attack.

To maintain a healthy blood pressure, general health guideline suggests to reduce our daily intake of sodium and increase the intake of potassium.Farro wheat is one of whole grains that are high in potassium and low in sodium. Eating farro helps to balance out the negative effect our high-salt diet. Potassium helps to reduce the tension in our blood vessel so that the blood pressure could be further reduced.

Premenopausal is the transitioning period when women’s ovaries gradually reduce the production of estrogen. Farro contains a phytoestrogen lignans which can be converted into mammal estrogen in our guts by the intestinal bacteria. Lignans is one of the best natural menopausal treatment. It helps to alleviate symptomsthat caused by the imbalanced hormone during the premenopausal period, such as hot flashes.

Good blood circulation is crucial for distributing oxygen in our body and keep us energized.The high level of iron and copper in farro wheat boost the regeneration of red blood cells and improves our circulation system and prevent anemia.


Side effects of eating too much farro 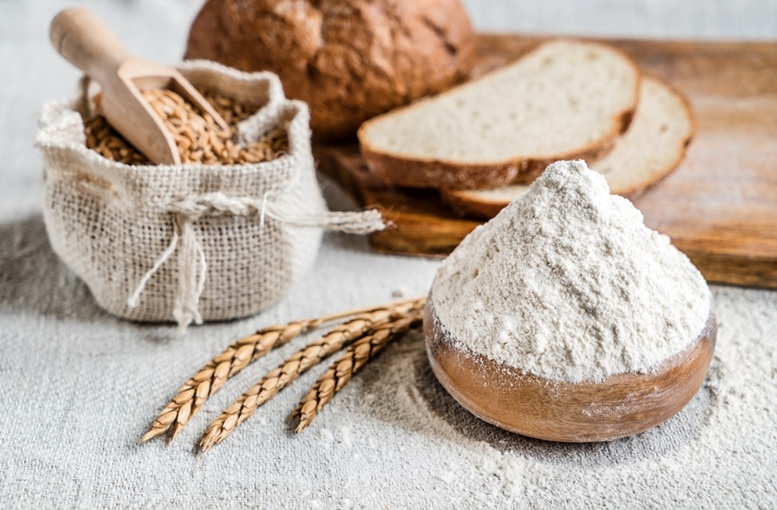 Farro is a healthy choice of cereals when consumed at a moderate amount. Excessive consumption of farro might cause adverse effects: 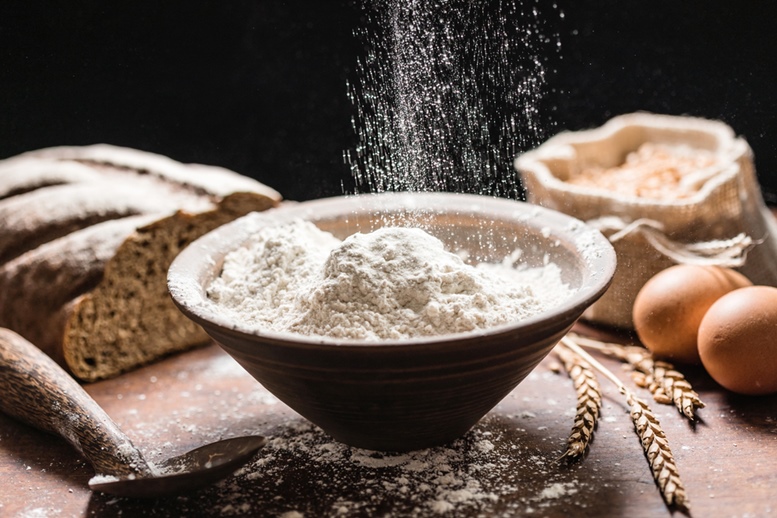 Spelt Flour Use in Making Bread 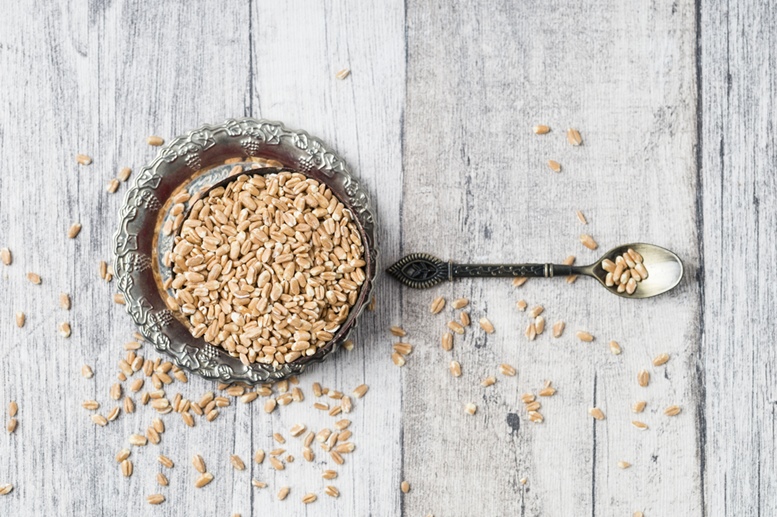 For every 100 g of cooked farro grains, you will get the following macro- and micro-nutrients: 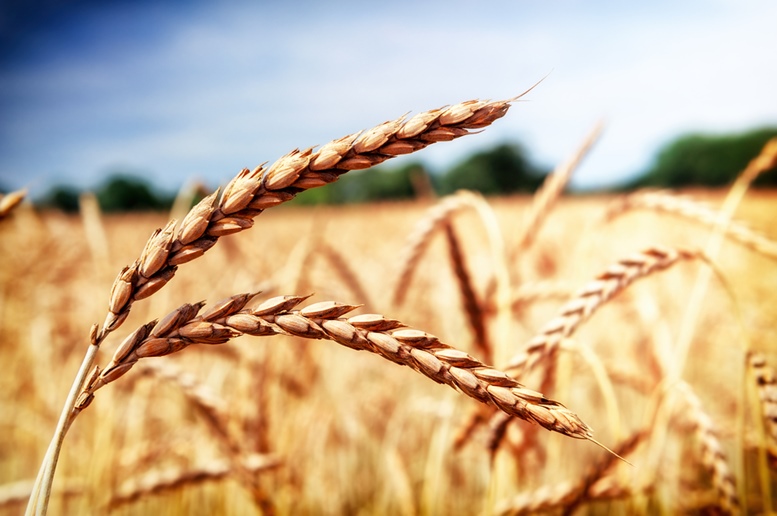 Farro is one of the earliest domesticated plants and has been a staple crop over millennia. The domestication of farro dated back to 10,000 years ago in the Fertile Crescent in the Middle East. As one of the major type of farro wheat, emmer was domesticated either in the Karaca Dag Mountain, West of Diyarbakir in south-eastern Turkey, or in the Sulaimaniya region of Iran. It was once the main staple crops in Babylon, ancient Egypt and Greece as well asEurope during the Roman Period. In Egypt, emmer was the only wheat species planted from the beginnings of farming until Greco-Roman times. It was mainly used for making a variety of breads in Ancient Egypt. The production of emmer started to decline at the beginning of 20th century when the common and durum wheat become more widely planted. Now, farro is only a minor crop, cultivated mainly in isolated, marginal areas.

Nowadays, emmer is still cultivated in mountains regions and small areas in the Balkans, Turkey, Caucasia, Ethiopia, India, France, Italy and Spain. It is an important crop in Ethiopia and a minor cropin India and Italy. Emmer wheat covers only 1% of the total world wheat. There is no official data on the production of farro. But it is estimated that the total cultivation of farro is between 2000 and 2500 hectares. The estimated cultivation area of emmer and spelt in Italy is 2000 and 500 hectares in 2003 respectively. The market of farro has increased over the decades due to the increasing demand for organic/healthy foods and multigrain food products. You can purchase emmer or spelt flour at some supermarkets or health food stores in Europe and North America. 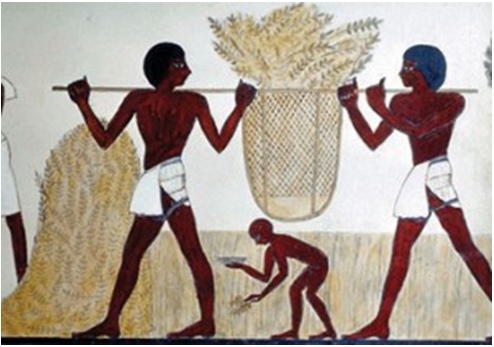 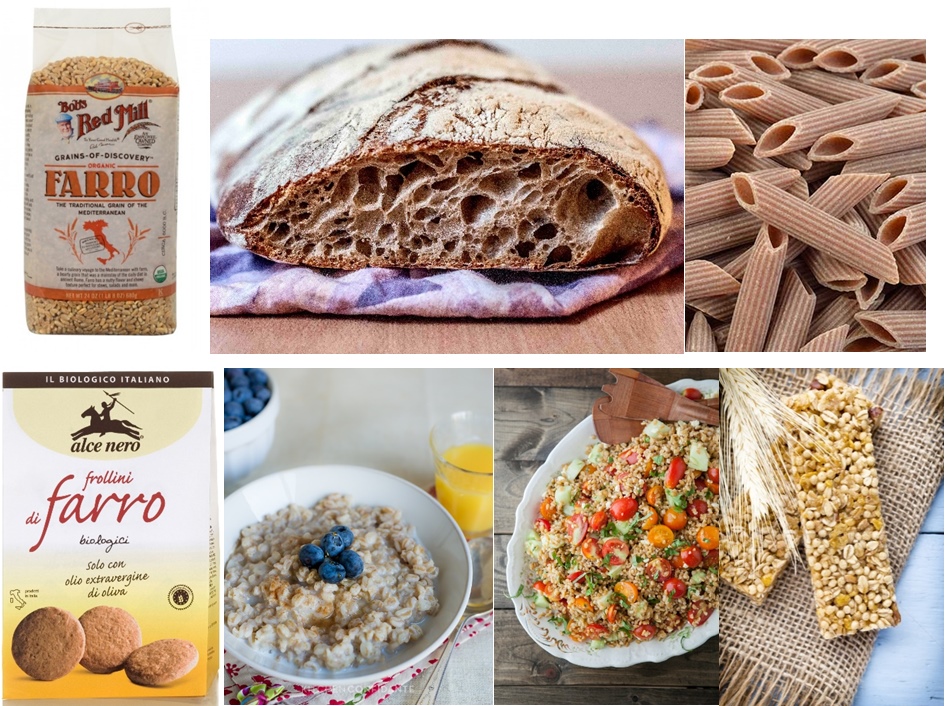