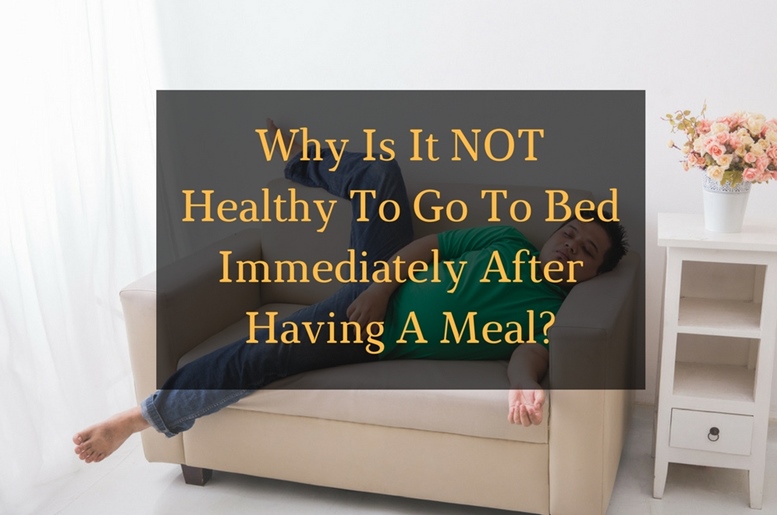 If there is a time of the day we all will feel sleepy the most, it’s right after having a nice meal. You go out for a meal at your favorite restaurant, order your favorite cuisine, and before you know it, you’re already stuffed and feel like dozing off.

Why does this happen? Well, after eating – particularly foods rich in sugar – your pancreas produces insulin that converts sugar into energy within cells. The increase in the level of insulin results to the movement of tryptophan within your brain, one of the essential amino acids that the human body cannot synthesize and can only be obtained from food. The activity of tryptophan leads to the production of serotonin, a neurotransmitter that processes electrical signals between interconnected neutrons. This leads to feelings of tiredness and sleepiness. However, eating sugary foods is not the only thing that can lead to you feeling sleepy afterwards. When you eat large meals that take time to digest, blood may be diverted away from your brain to your digestive system. This, too, explains why you feel lethargic after having a meal.

But, the question is, “Is it okay to drift off to sleep immediately after eating?”

The common belief is that it’s not healthy to go to sleep after eating because it could lead to weight gain. However, there is no scientific evidence at all that it would. It may seem that eating right before bedtime would lead to you gaining weight because you’re not burning off calories when your body is at rest, but when you eat doesn’t really matter as long as you don’t eat more calories than you could burn off for the day. Nevertheless, there are still a lot of good reasons not to doze off when you’re stomach is still full. Here are some of them:

Your esophagus is actually powerful enough to push food to your stomach even when you’re eating upside down, but it’s obviously going to work more efficiently when you’re at an upright position. When you’re still full and you lie down immediately, there’s a chance for some of the acid from your stomach to flow back to the esophagus, leading to complications. The results may even be worse if you are suffering from Gastroesophageal Reflux Disease or GERD.

Heartburn is another thing that could happen if you lie down immediately after having a full meal. In the U.S. alone, there is an estimated 60 million people experiencing heartburn at least once every month. In reality, though, heartburn is just one of the symptoms of acid reflux. It’s described as a burning sensation in the chest area. Sometimes, it can be a sharp or tightening sensation that can move up to the throat and neck area.

When you go to sleep directly after a meal, you will be placing an excessive amount of pressure on your diaphragm due to the food that’s still in your stomach. This results to snoring, and even a momentary suspension of your breathing, or more commonly known as sleep apnea. In the long run, this may disrupt your sleeping pattern or routine and may lead to more health problems.

A certain study presented at the European Society of Cardiology Congress in 2011 suggests that people who wait at least an hour after eating before going to sleep at night have a 66% lower risk of stroke. The study didn’t prove cause and effect, but found that there’s a link between waiting at least one hour before sleeping and lower stroke risk. Although the said study didn’t go into details into why waiting longer after a meal to go to bed might reduce stroke risk, there are previous researches that suggest eating too close to bedtime is linked to increased risk of GERD, which in turn is linked to sleep apnea, one of the risk factors for stroke.

For most people, “Eating + Sleeping = Death” is not exactly logical, but in some parts of the world, especially East Asia, it is a fatal reality. Perhaps, you’ve also heard about such a case yourself. Someone eats and drinks, goes to sleep afterwards, and then the next thing you know, the person has died. This has baffled many of our ancestors before. But, of course, we now know that acute pancreatitis is the commonly agreed-upon culprit by most doctors. This condition is referred to as the sudden inflammation and swelling of the pancreas. The pancreas is an organ responsible for producing glucagon and insulin, as well as other enzymes needed for digestion. These enzymes are only activated within the small intestines. If they are activated within the pancreas, they can damage the organ and cause swelling and bleeding. In a way, when you eat and drink too much and go to sleep immediately after, your pancreas may fail due to the excess.

Suggested Activities To Engage In After Eating 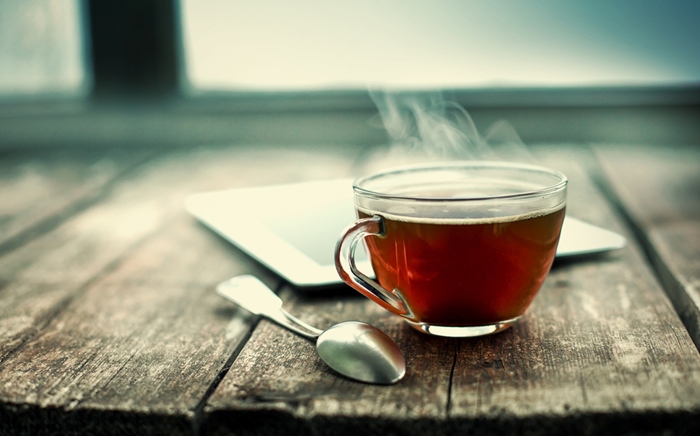 There’s actually a debate as to whether it’s okay to drink tea after eating or not. Some say it should be avoided as tea is acidic and can be bad for digestion. Some say it has benefits, including reducing the risk for heart problems. The key here, however, is moderation. Moreover, nutritionists suggest that you should wait at least thirty minutes to an hour after a meal before drinking tea. It’s still good for you in a way, because it means you have something to do other than simply doze off right away. If you’re not a fan of tea, though, a cup of warm water would also do. 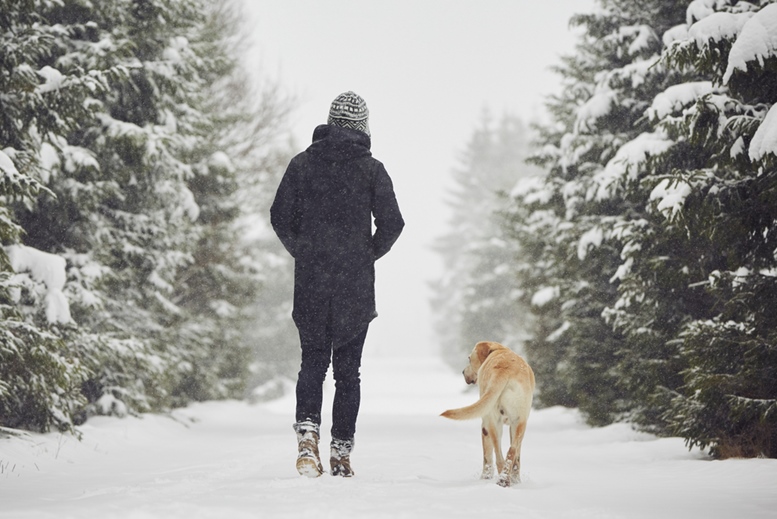 Taking a short leisurely walk after meals has been found to be an effective way to burn energy. The keyword here is ‘leisurely’, because walking fast when you’re full can lead to reflux, and sometimes indigestion. Some experts suggest waiting for 20 to 30 minutes after meals before taking a walk, but a quick pleasant walk with several stops in between wouldn’t hurt. In fact, it aids with metabolism and has been found to support healthy weight loss. Moreover, it can help you sleep quicker and deeper at night. 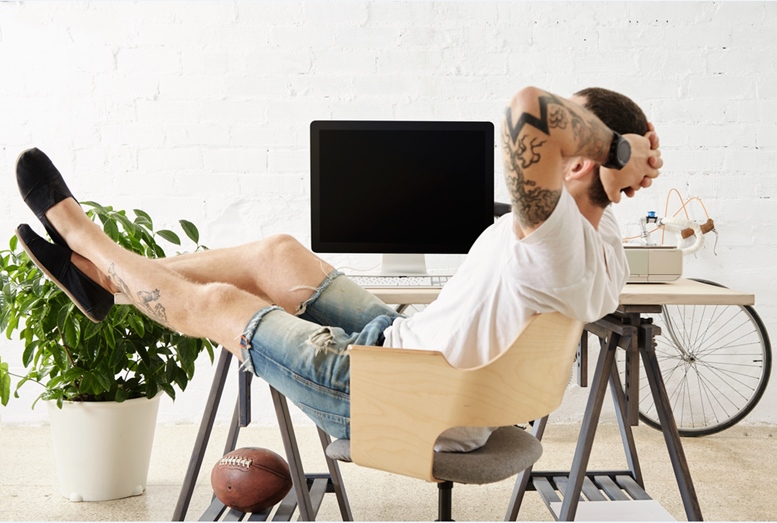 Remaining on your seat right after a heavy meal is actually what most experts suggest. It gives your digestive system enough time to work without disruptions. Those within the yoga community even have a suggestion on how you should rest after a meal, and that is lying or leaning on your left side. This allows your stomach to “cradle” the food you’ve just eaten and move the food along to be digested more efficiently. On the other hand, if you lean on your right side when your stomach is full, gravity would pull the food and prematurely empty your stomach, leading to undigested food entering your small intestine. 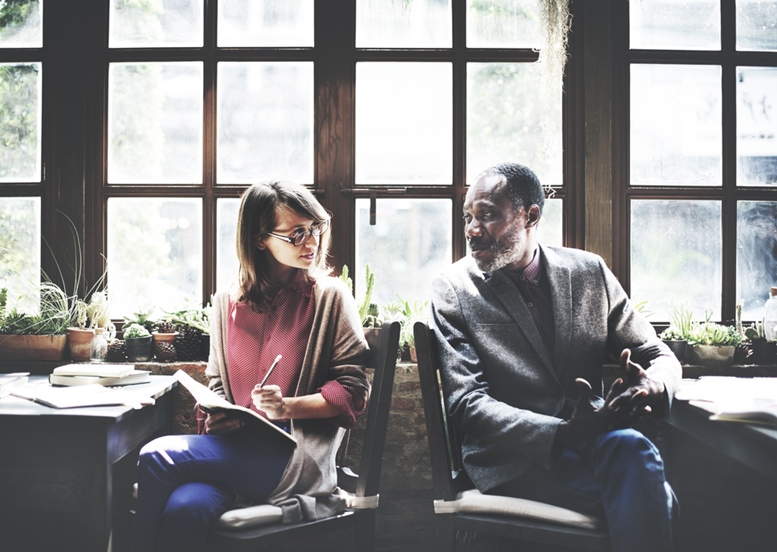 This is obviously a bonus and something that you can do only when you’re eating with someone or with a group. However, we all know that there’s nothing more relaxing than enjoying a good conversation with people you love right after you’ve together enjoyed a nice warm meal.

It’s just too tempting to doze off right away after having a nice, full meal, especially in the evening. However, we now know that doing so can lead to unwanted consequences, even to something as lethal as sudden death. So, the next time you’re tempted to take a siesta right after eating, remember the words you’ve just read. After all, there are much better things to do right after you’ve indulged yourself in a sumptuous meal than simply hurrying off to bed.