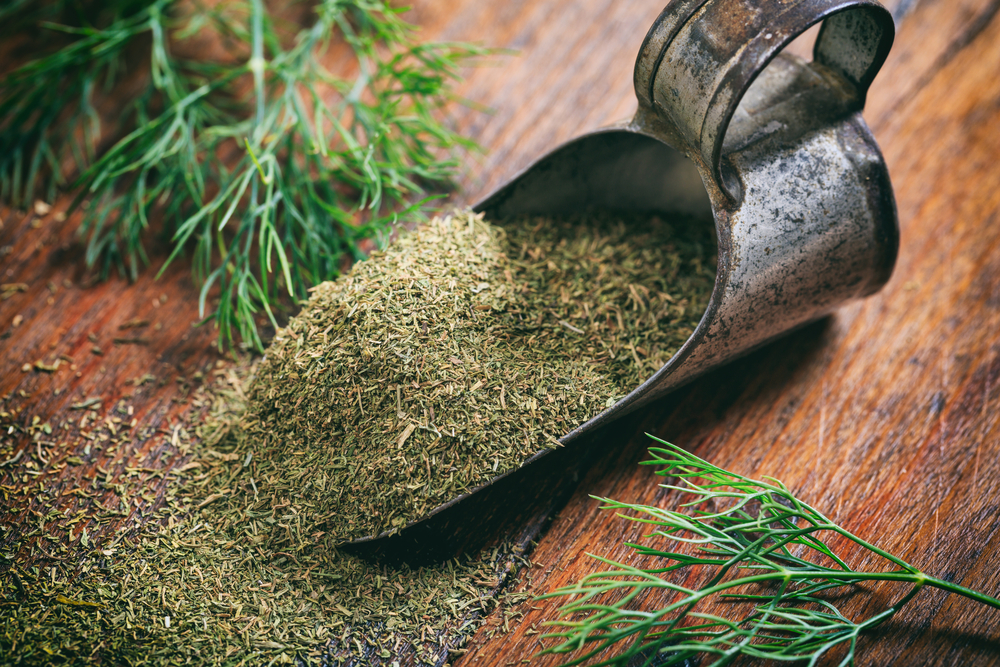 The dill weed is one of the many plants that can be easily grown and cultivated in your garden, both for culinary and medicinal purposes. This aromatic herb can be commonly found in most kitchen pantries and is known to add a fresher flavor to meat dishes and salads. It is the primary ingredient of dill pickles, which are a tasty addition to burgers and sandwiches.

Aside from being a staple in the spice cabinet, dill weed also provides plenty of health benefits such as relieving an upset stomach and preventing bacterial infections. Adding a sprig of dill to your everyday dishes or using dill essential oil can truly make a big difference in your health and well-being. 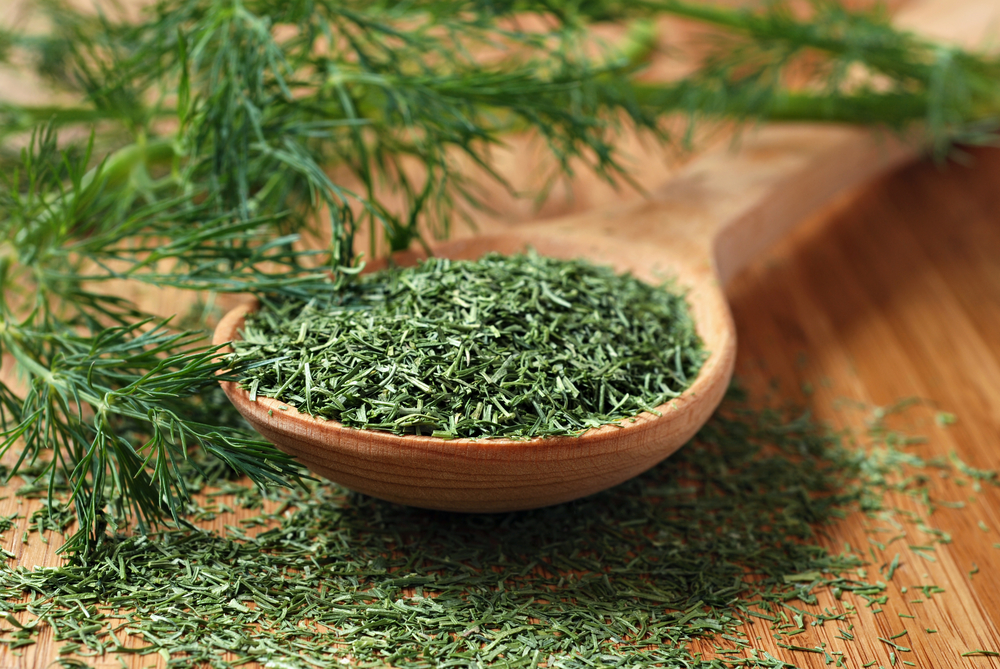 Dill weed is the only species of the genus Anethum, and it belongs to the same family as parsley and celery. It has slender, hollow stems that can grow up to 40 to 60 centimeters, and soft, threadlike leaves. All parts of the dill are edible but people normally use the seeds, leaves, and stem. Dill seeds are used as a spice, while the oil extracted from the stems are distilled and used in manufacturing soaps, and the leaves are used to flavor many different recipes.

The origin of its name came from the Old Norse word ‘dilla’ which means ‘to soothe’ or ‘to lull’since dill weed is known to have calming properties. It has been used as a medicinal herb since the ancient times, dating back to 3000 B.C. by the Egyptians who used dill as a treatment for pain, as an aphrodisiac, and as a protection against witches.The Romans believed that dill weed brings good fortune and made wreaths from its leaves to honor heroes and athletes. In ancient Greece, the dill is a symbol of wealth, while old superstitions prescribed hanging dill over doorways and above babies’ cradles because it is said to protect the occupants from harm.

In the bible, particularly Matthew 23:23, it was mentioned that the dill weed was used as another form of payment to the church. This was a proof that even during the earliest times, dill was already actively cultivated and had enormous value because of its many uses, both in cooking and medicine.

For every 9 grams (1 cup) of fresh dill weed sprigs, you will get the following nutrition:

Dill weed essential oil has plenty of uses, but it is mostly used to treat patients with depression and anxiety. The flavonoids and polyphenols provide a calming and soothing effect while stimulating the production of ‘happy hormones’, making it a better and more natural treatment for people with depression rather than prescription drugs.

Harmful free radicals in the body can cause deadly diseases such as cancer, and consuming dill weed can help prevent this from happening. This herb is an excellent source of vitamin C which strengthens the body’s immune system and eliminates and prevents free radicals from building up in the body.

The nutrients that are present in dill weed include niacin, pyridoxine, and riboflavin – anti-oxidants which are all important in controlling blood cholesterol levels and maintaining a healthy heart.

For diabetic people, mixing dill weed to your dishes can lower your blood sugar levels quickly and efficiently. This is because eugenol, the essential oil found in dill, is known to manage insulin levels in a safe way.

Dill weed has powerful anti-microbial properties that fight bacterial and fungal infections. The flavonoids in dill weed extracts also protect the body from becoming vulnerable to illnesses like lung and oral cavity cancer.

Women with irregular menstrual periods can use dill weed to stimulate the production of progesterone, making their cycle become regular and normal. The anti-bacterial properties will also prevent the infection of the reproductive organs during menstruation when bacteria are most present.

If you are suffering from bad breath, chewing on dill leaves can stave off the unpleasant odor and kill the bacteria inside the mouth. Dill weed is also an excellent source of calcium and flavonoids which can strengthen your teeth and bones.

Keeping your vision clear and sharp can easily be achieved by incorporating dill into your dishes. It is rich in beta-carotene and vitamin A which are all essential in keeping the eyes healthy and preventing age-related eye diseases. Beta-carotene is also essential in maintaining healthy mucus membranes and skin.

A study conducted in Iran showed promising results about the anticonvulsant property of dill weed, where the extracts were found to protect the central nervous system during convulsions. The researchers found out that the regular use of dill weed extract could reduce the occurrence of seizures among epileptic patients.

Dill weed is known to alleviate digestive problems through the compound carvone, which stimulates the production of digestive juices and helps the food move through the digestive tract smoothly. It is also a natural anti-spasmodic that relieves pain from gas and indigestion.

Potential Side Effects of Dill Weed 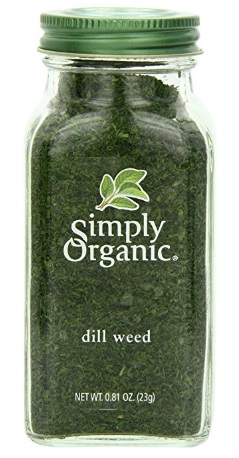