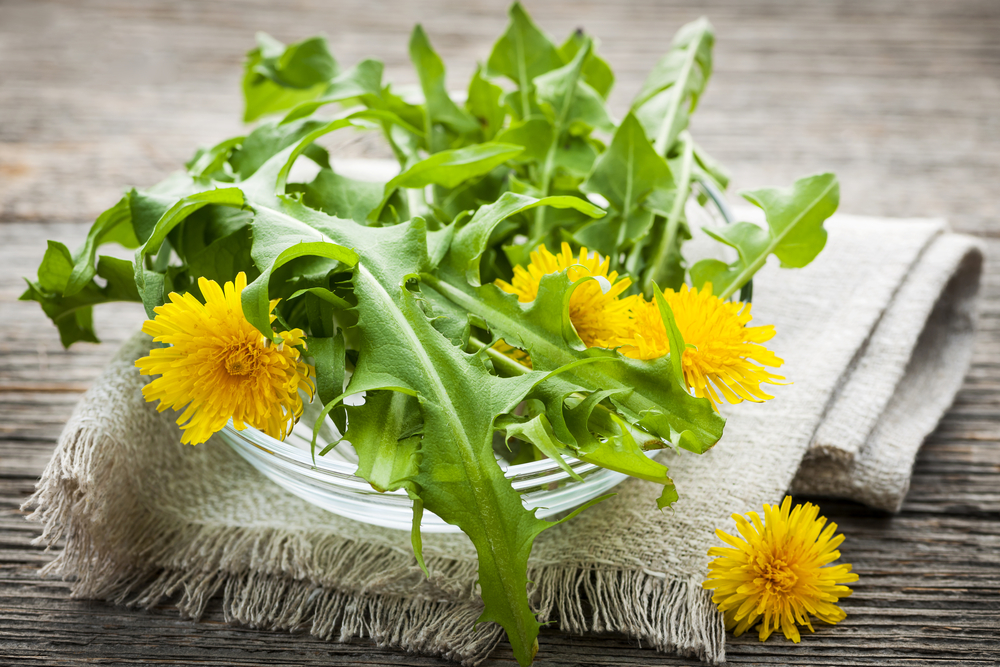 Dandelions are used more as an ornamental plant rather than as a salad ingredient, but it packs just as many vitamins and nutrients as any other herb. This plant has been used as a remedy for plenty of health problems even before the start of recorded history and is still widely used as a medicinal plant today.

You can reap the health benefits from this flowering plant by incorporating dandelion herb to your simple, everyday dishes. Adding fresh dandelion leaves to your food is a refreshing way to liven up your usual soups and salads. You can also try switching your usual beverages to a healthier alternative, such as tea, coffee, or wine made from dandelion roots. 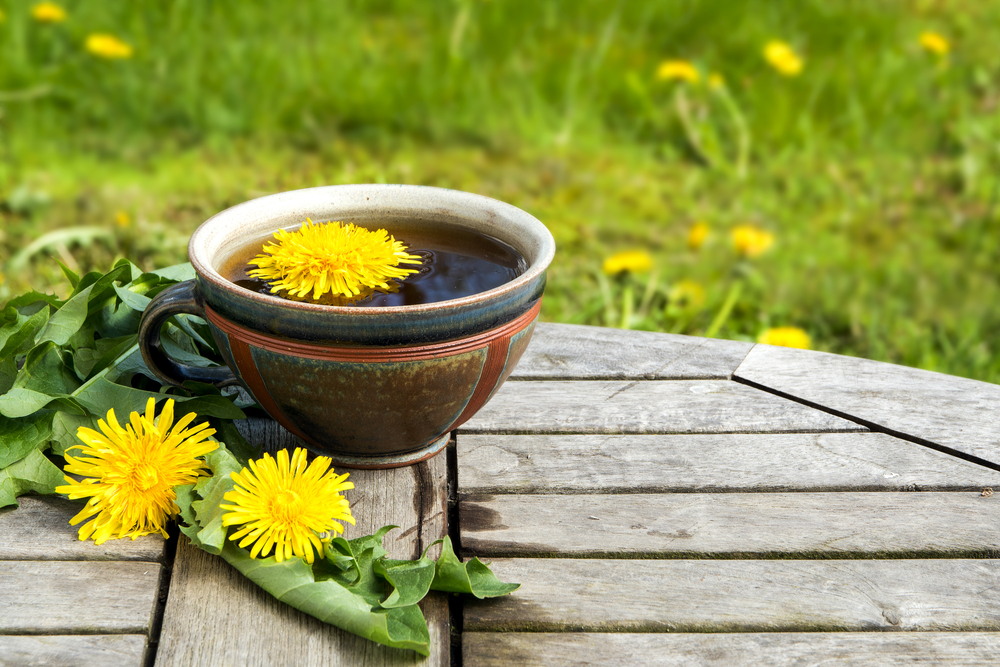 Dandelion belongs to the large genus of flowering plants called Taraxacum and has two common species that are distributed worldwide: the Taraxacum oficinale and the Taraxacum erythrospermum. Both of these species are native to North America and Eurasia where they grow as wildflowers. The entire part of the plant is edible, from the tap root down to the flowers and leaves and they are used for culinary and medicinal purposes.

The dandelion got its name from its coarsely-edged leaves, which was derived from the French word ‘dent de lion’ meaning ‘tooth of the lion’. Its Latin name was Dens leonis while the Greek name of its genus was Leontodon. The leaves were said to resemble the canine tooth of the lion, hence, the name. The Persians also used to call it tarashquq, which later evolved into Taraxacum, the name of its genus.

It was the Arabs who were believed to have harnessed the medicinal uses of dandelion between the 10th and 11th century. The Indians were also among one of the earliest cultivators of this plant due to its many medicinal benefits. They called it kukraundha or kanphool and used it to treat liver problems and other diseases.It is also a popular ingredient in their vegetable salads because of its remarkable nutritional value.The roots are used to make various beverages, while the leaves may be boiled and added to various vegetable dishes.

The liver is responsible for cleansing the blood from harmful substances, and an unhealthy diet and lifestyle can damage the liver and cause plenty of complications. Dandelion contains vitamin C and luteolin that helps the liver function better and prevents it from hemorrhaging. It also stimulates the production of bile so the liver can easily break down and store fatty acids in the body.

Dandelion root can be used to cleanse the kidneys and urinary tract because of its diuretic effect – the toxins are excreted out of your system by stimulating the constant production of urine while killing the harmful bacteria in your reproductive and excretory organs along the way due to its anti-microbial properties.

Eating fresh dandelion leaves as a salad or soup can help you lose weight naturally and efficiently. The leaves are very low in calories and are a good source of dietary fiber which cleanses the intestines. Additionally, the latex secreted by the plant tissues is a good laxative that facilitates better bowel movement to prevent bloating.

Dandelion herb is rich in beta-carotene, lutein, and zeaxanthin, which are all essential in keeping a sharp and clear vision. Furthermore, zeaxanthin has photo-filtering functions that protect the retina from harmful UV rays, preventing eye damage.

A generous helping of dandelion salad or dandelion tea might save you from degenerative bone diseases and tooth loss. Dandelion is loaded with vitamin K, an essential nutrient that strengthens the bones and teeth. It also speeds up the healing of wounds since vitamin K is responsible for blood clotting.

The milky-white sap of the dandelion is actually good for treating microbial and fungal diseases on the skin, like ringworms, eczema, psoriasis, and acne. A generous application of the highly alkaline sap on the affected area will kill the fungus and bacteria on the skin.

Free radical damage is linked to the formation of deadly cancer cells in the body, which is why you should start taking care of your health as early as right now. Drinking beverages made from dandelion or eating dandelion-infused dishes will provide you with all the antioxidants that you need to eliminate free radicals from your body, thus preventing cancer.

Dandelion herb is also an excellent source of iron, a nutrient that is essential in the production of blood. People with anemia should consume dandelion to speed up their hemoglobin formation and keep their health back on track.

The abundance of minerals in dandelion such as potassium, magnesium, phosphorous, and manganese are all beneficial to the well-being of the cardiovascular system by regulating the heart rate and blood pressure.

For every 55 grams (1 cup) of freshly-chopped dandelion herb, you will get the following nutrients:

Potential Side Effects of Dandelion Herb 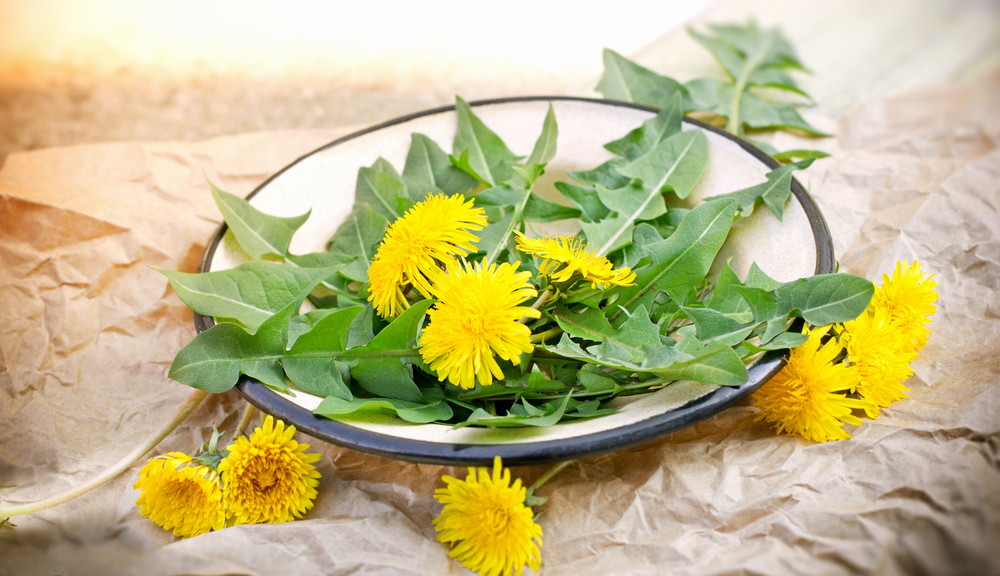 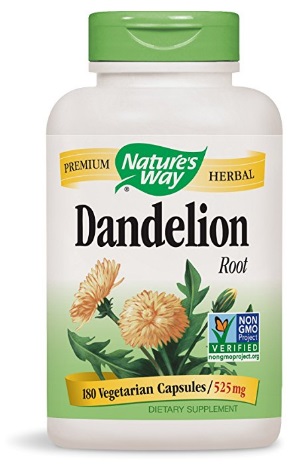