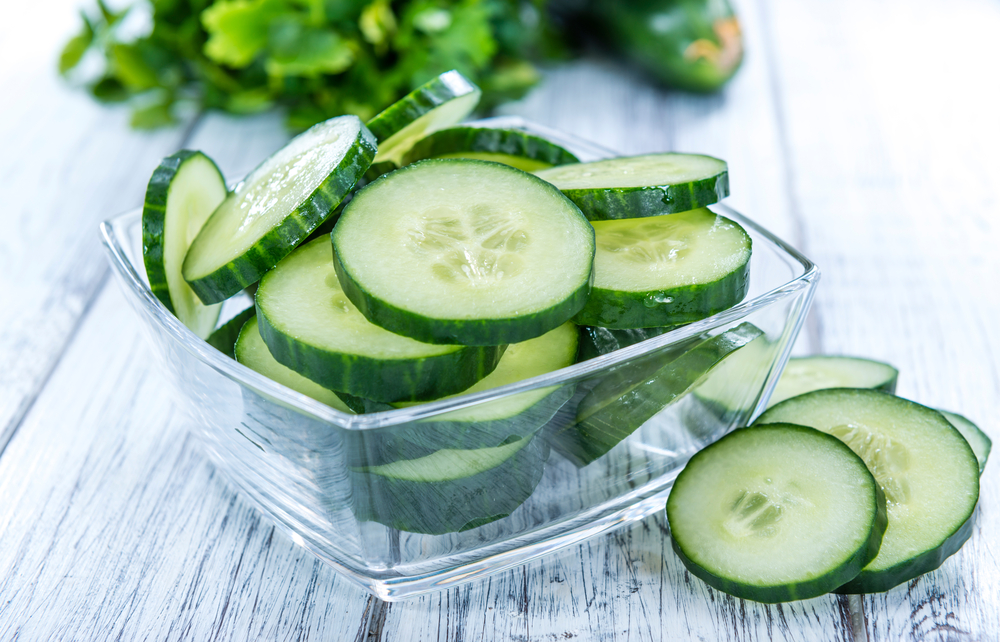 Cucumber first made its appearance in Ancient India around the 2nd-3rd millennia B.C., so it’s been around for at least 3,000 years! From India, it spread to Greece and Italy, and China. It eventually spread to other parts of Europe, introduced by the Romans and Greeks. The Romans, especially, were quite fond of cucumber – it was popular amongst both nobility and lower castes. A popular example of cucumber love in Ancient Rome was of Emperor Tiberius (who ruled during 14-16 A.D.) who had to have cucumber on his table every single day. Because cucumbers grew naturally only in the summer, special gardens were arranged to grow his cucumbers during winter as well. 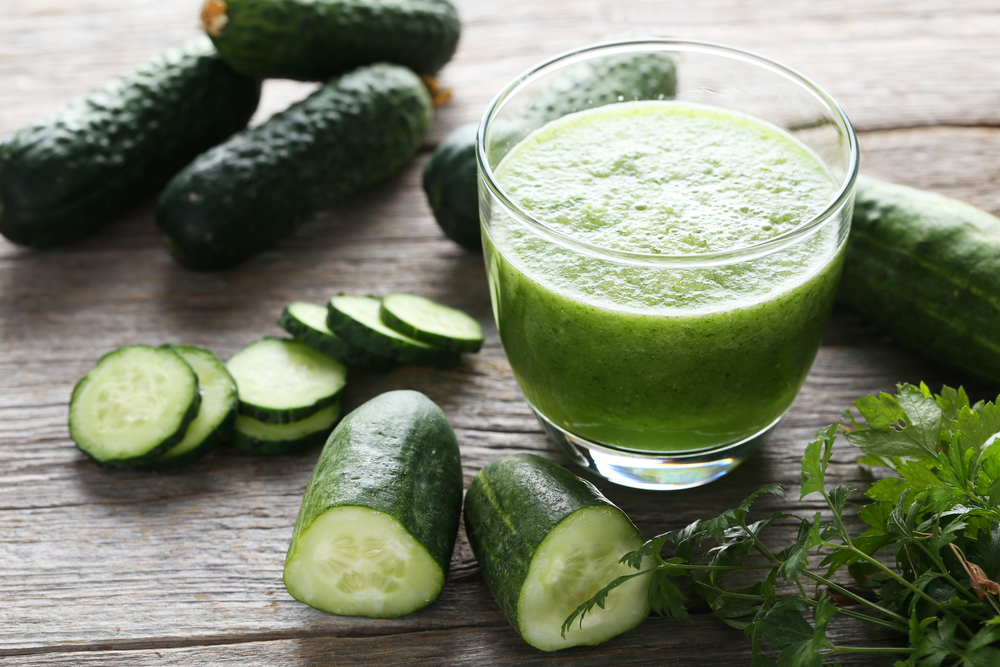 Apart from eating, cucumbers were are also used in a variety of different ways: treating poor eyesight, scaring mice, healing insect bites, and in women’s beauty regimens, to name a few. In fact, cucumbers were used for creating over 40 different remedies for different uses.

Cucumbers were first grown in France around the 9th century, followed by England and then North America, during the 14th and 16th centuries respectively. Different varieties were produced in Italy, Africa and Moesia. Today, China produces most of the world’s global cucumber output – a whopping 76%. Turkey, Iran, Russia and Ukraine closely follow.

Cucumbers are 95 percent water, and are therefore great thirst-quenchers during the summer, according to Eating Well magazine.

Cucumbers possess anti-inflammatory properties that aid in waste removal from the body. It also helps with skin irritation and activates anti-wrinkling and anti-aging elements in the skin.

Scientists have discovered that members of the plant family cucurbitacins can help deter the signaling trails that are essential for the spreading and survival of cancer cells. It was also found that they hinder the growth of cancer cells in the pancreas as well as increase apoptosis activity (death by suicide) in pancreatic cancer cells.

Placing cucumber slices over the eyes isn’t just a meaningless beauty ritual. There is a science behind this trend. Cucumbers, being a cool vegetable, has a soothing effect on the eyes and skin that reduces swelling and inflammation. It decreases morning puffiness as well as treats sunburn.

Cucumbers are rich in Vitamin K (1 cucumber has 19% of your recommended daily VitK intake), which is essential for good bone health. The body utilizes its vitamin K preserves to repair damaged bones and build new ones. In addition, it helps lessen fracture rates (especially in women), as well as increase the density of human bones.

Cucumbers possess antioxidants that strengthen the immune system by reducing free radicals that can cause a variety of diseases. Some of these antioxidants are vitamin C, beta-carotene and manganese, as well as flavonoids and lignans.

The potassium content in cucumbers helps curb heart diseases, diabetes, strokes, obesity, and lowers blood pressure, contributing to overall heart health. Potassium is essential to heart health, and cucumbers are an ideal source due to its low-calorie count, in comparison to other high-potassium fruits such as bananas which are high in calories.

Choose a cucumber over high-calorie, caffeinated drinks for a quick pick-me-up in the middle of the day when you’re feeling low on energy. The vitamins and carbohydrates in cucumbers give your mind a boost and keeps you feeling refreshed for hours.

Cucumbers make for good low-calorie snacks, and is an excellent refreshing food to incorporate into your daily diet. Snacking on such a nutritious food keeps you from binging on other high-calorie junk foods to help you stay in shape!

A substance in cucumber called Silica strengthens and gives a shine to your hair and nails, and maintains their health for longer.

The B vitamins in cucumbers help ease stress and anxiety. There are several vitamin Bs in cucumbers: Vitamins B1, B3, B5, B6 and B7.

Cucumbers help protect the brain from a chemical it contains called “fisetin”, which helps fight neurological diseases which are age-related and otherwise, such as Alzheimer’s disease.

Got a headache? Have a cucumber instead of a painkiller to ward it off. Research shows that cucumbers have anti-inflammatory chemicals called flavonoids and tannins which help reduce body pains and aches.

Eating cucumber keeps your mouth smelling and feeling fresh, thanks to its fiber content which washes away bad breath-causing bacteria in the mouth with increased saliva production.

How to Eat More Cucumber

Want to have more of this nutritious vegetable but not sure how?Most people have cucumbers as a side dish with meals. Below are a list of ways you can incorporate more cucumber into your diet and enjoy its health benefits:

Side Effects of Eating Cucumbers

As beneficial as cucumbers are, too much of it can have some seriously harmful side effects, including:

Tips to Avoid Cucumber side effects

We checked AllRecipes.com for the most popular cucumber recipes and were surprised to find plenty! We picked the top three yummy cucumber recipes (based on reviews and our own taste buds) and listed them for you below: 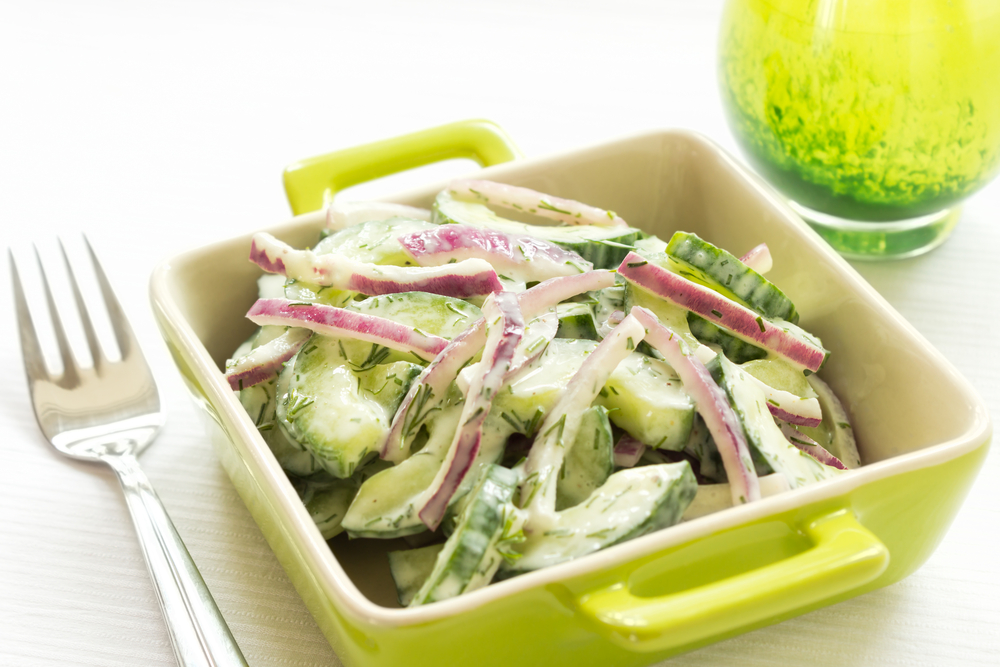 Tip: If you choose to have this dish at room temperature, ensure that the cucumbers have been marinated at least an hour beforehand. 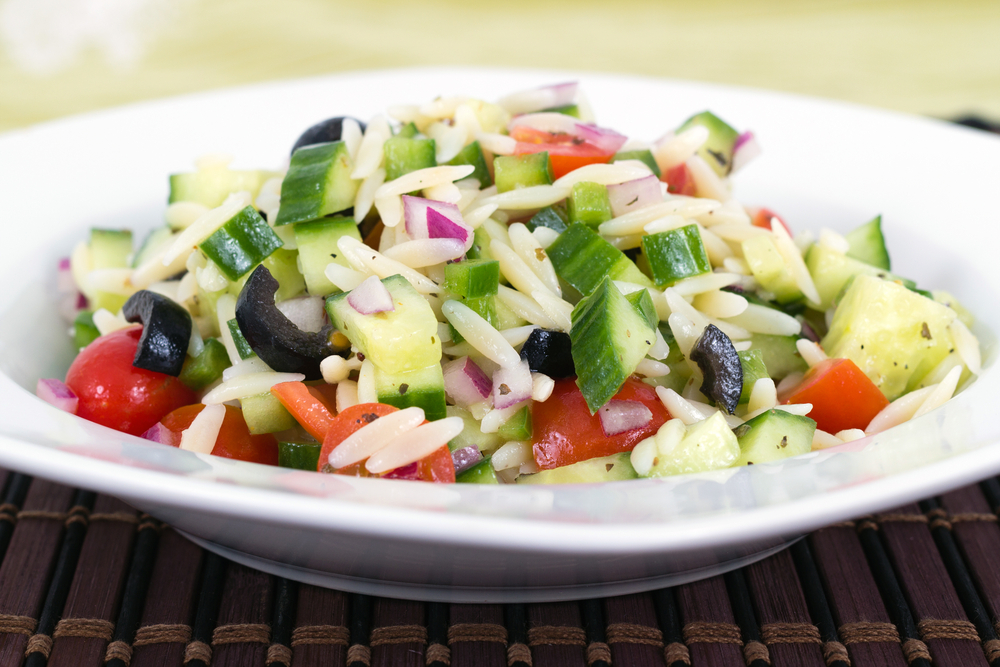 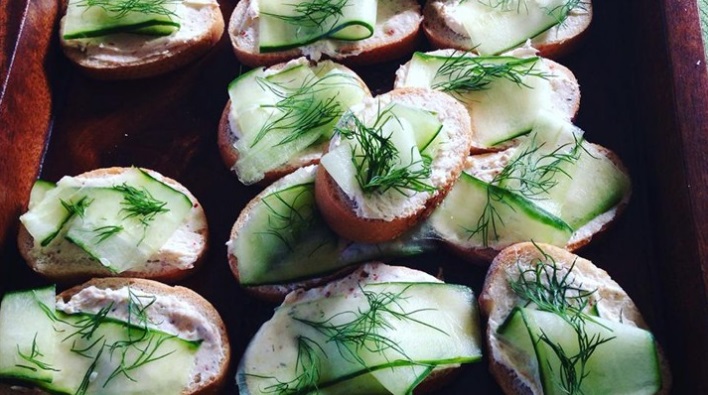 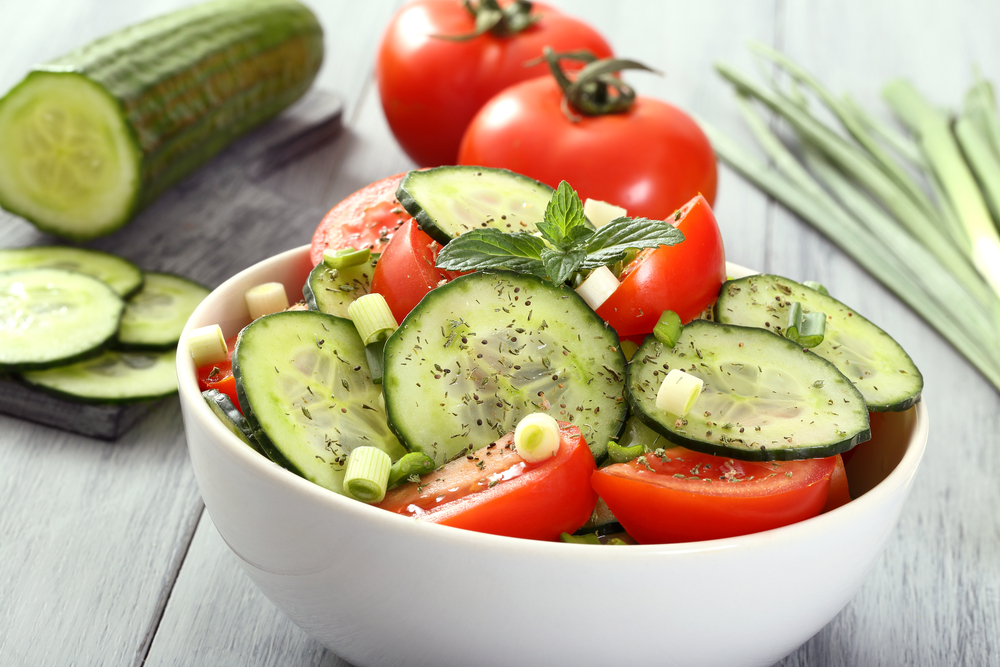 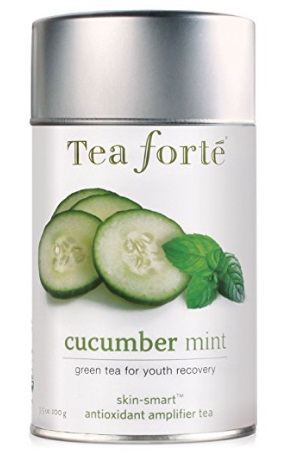 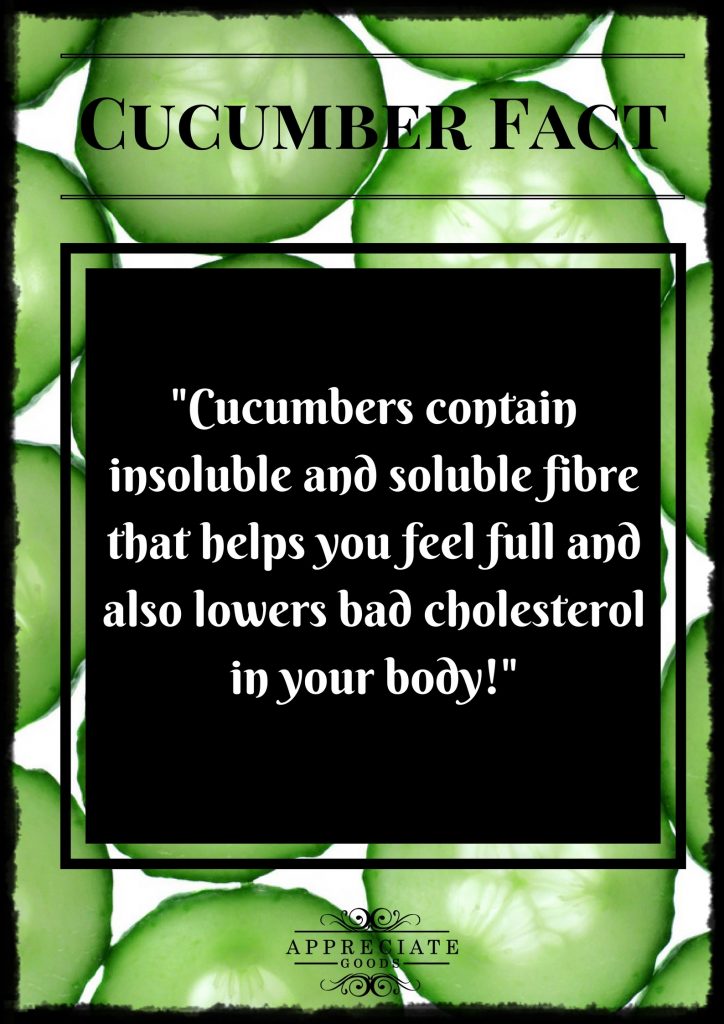