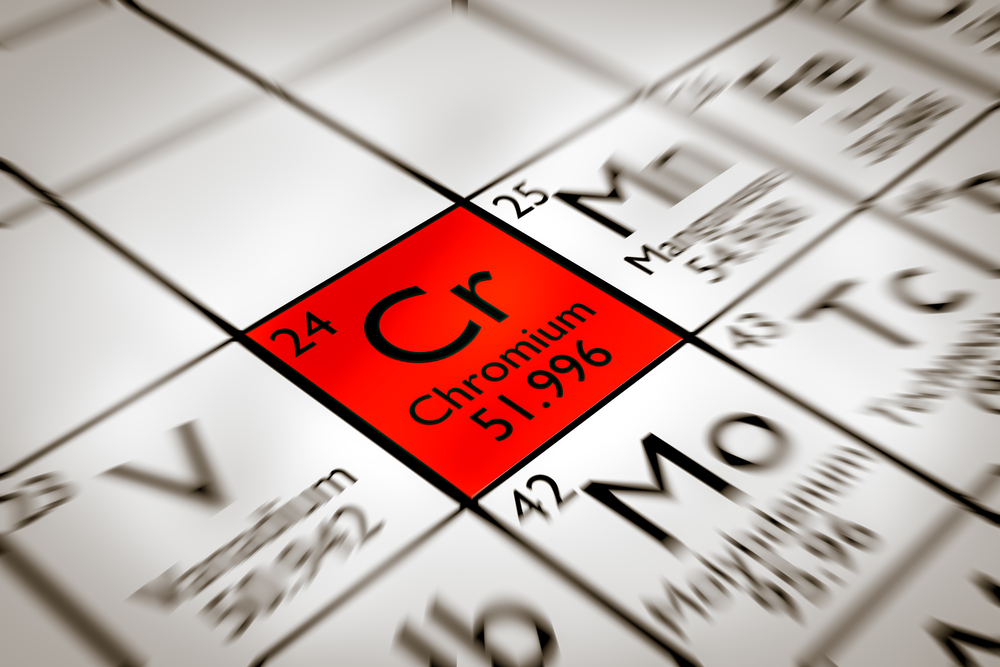 Since it’s identification as an essential trace element in 1955, Chromium has been considered an essential nutrient for humans (1). Chromium is a trace mineral found in foods in its biologically active trivalent form (Cr+3) (2). It is not made by the body and so must be obtained through diet. Chromium plays a critical role in regulating blood sugar levels and is also thought to promote heart health, brain health, optimum weight maintenance and support diabetes control strategies. First discovered in brewer’s yeast (3), it is found most abundantly today in vegetables, fruits and whole grains. As Chromium is a nutrient, the benefits of supplementation will only be experienced by those who have a deficiency.

What is chromium used for

Chromium is essential, in minute doses, for the optimum functioning of the human body. Most well supported in research, is the critical role chromium plays in the control of glucose and lipid metabolism. Chromium helps to make insulin work. Insulin is a hormone that controls blood sugar. As such, chromium is essential for maintaining stable blood sugar levels.

The ideal intake for adults is approximately 50 micrograms of chromium per day (5). The average person today consumes approximately 20-30 micrograms (6), this level of intake is adequate and is unlikely to cause a severe deficiency. Below is a table adapted from the National Institute of Health outlining adequate chromium intakes for all ages.

Chromium deficiency occurs as a result of consuming a diet high in processed and refined foods that are high in sucrose, fructose and simple carbohydrates. These foods both contain low levels of chromium and stimulate chromium excretion through urine, depleting existing stores.  Fortunately, while many individuals, particularly in America and other developed nations, consume less than adequate amounts of chromium, true deficiency in this nutrient is difficult. Severe chromium deficiency, though rare, produces symptoms that can be indistinguishable from those associated with mild diabetes mellitus such as glycosuria (excess sugar in the urine) and fasting hyperglycaemia (high blood sugar) (7). Other symptoms include (8):

Chromium plays a role in the metabolism and storage of carbohydrates. As a result of this, it helps the body be more effective in using insulin which in turn, contributes to the stabilizing of blood sugar levels. When blood sugar levels are stable, energy levels and weight will also stabilize.

Patients with diabetes supplemented with chromium were found to have, on average, an increase of 25% in HDL cholesterol (the good kind) and a decrease in total cholesterol (9). Chromium supplementation is thought to decrease cholesterol accumulation and increase the rate of removal for cholesterol already accumulated in the aorta (7).  More research is needed however to determine the extent of effectiveness and the dosage required to be of benefit to health.

Chromium supplementation has long been proposed and marketed as a means of enhancing fat loss and lean muscle development. Research, however, has not yet provided consistent support for these claims (8, 9)

There is evidence that suggests chromium supplementation for those with Diabetes can enhance blood sugar control. In the presence of chromium, much lower levels of insulin are required. Chromium has the capacity to increase the activity of insulin ten-fold. This is important as complication relating to diabetes can be traced back to heightened levels of insulin (4).

Studies have found that individuals with coronary artery disease have lower levels of chromium in their blood and/or tissues, suggesting that increased chromium levels may reduce risk of cardiovascular disease.

Chromium plays a role in the breakdown and metabolism of food, particularly fats and carbohydrates, into energy to be used by the body.

Chromium stimulates the synthesis of fatty acids and cholesterol which is necessary for optimal brain functioning.

Chromium is found in all whole foods. Whole foods are those that grow in the ground or on a tree or plant such as nuts, seeds, fruits, vegetables and whole grains. When foods are refined, such as with white sugar, white flour or white rice, 98% of the chromium is removed. Below is a table adapted from the National Institute of health (10), identifying whole foods that contain the greatest amount of chromium.

Who may need extra chromium in their diet?

Individuals at higher risk of becoming chromium deficient are those who consume a diet high in sugar, often undertake strenuous exercise, have recently undergone physical trauma, and are pregnant or lactating. The elderly are also at higher risk, as are those diagnosed with diabetes mellitus or identified as pre-diabetic. These stressors faced by individuals are linked by their symptoms of altered or impaired glucose metabolism. Factors that affect the metabolism of glucose often also lead to changes in chromium levels. Chromium responds to glucose, and once triggered chromium is not reabsorbed by the body but rather quickly excreted through urine. Every time sugar is consumed, blood sugar levels rise. In response to elevated blood sugar levels, the hormone insulin is released. Releasing insulin requires the use of chromium. Therefore, chromium deficiency indicates heightened chromium activity and excretion, combined with a lack of replacement from foods (5).

Are chromium supplements necessary and safe?

Supplements can be found in pill or capsule form and either as part of a multi-vitamin supplement or as an individual nutrient.

The maximum level of safe chromium intake is unknown; as such it is believed to be at low risk for toxicity. The unlikelihood of toxicity from chromium is likely due to the low absorption and high excretion nature of the nutrient.

While taking chromium in the form of a multi-vitamin will provide approximately 20-30 mcg, taking chromium as a unique supplement will provide significantly higher amounts. Dr. Patrick Holford, author of The Optimum Nutrition Bible, suggests those that want to curb sugar cravings, or who have problems controlling their blood sugar levels (i.e. Diabetics) take between 200-600 mcg per day to see benefits (6). Chromium supplements will most benefit those who are diabetic, have high cholesterol, struggle to lose weight or have difficulty building lean muscle mass. While still in research trial stages, it has been suggested the chromium may be considered helpful in preventing or reducing memory loss in treating Alzheimer’s. The mechanisms by which this may occur however are not yet understood (14).

Being a nutrient, however, supplementing chromium will only be of benefit in cases where there is a pre-existing deficiency.

This recipe from Eating Well is full of chromium-rich foods such as broccoli and tomatoes that will stabilize your blood sugar and give you sustained energy. 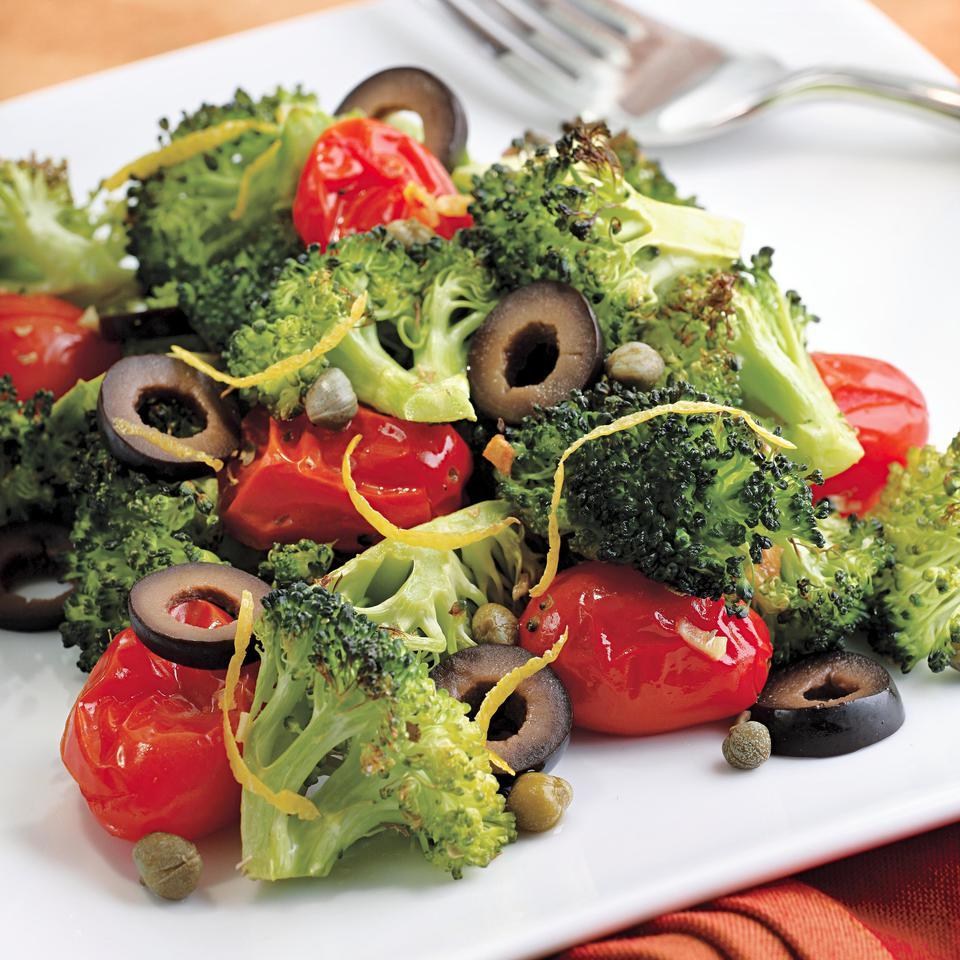 This recipe from Donna Hay will fulfill, satisfy and energize with Chromium rich green beans and potatoes. 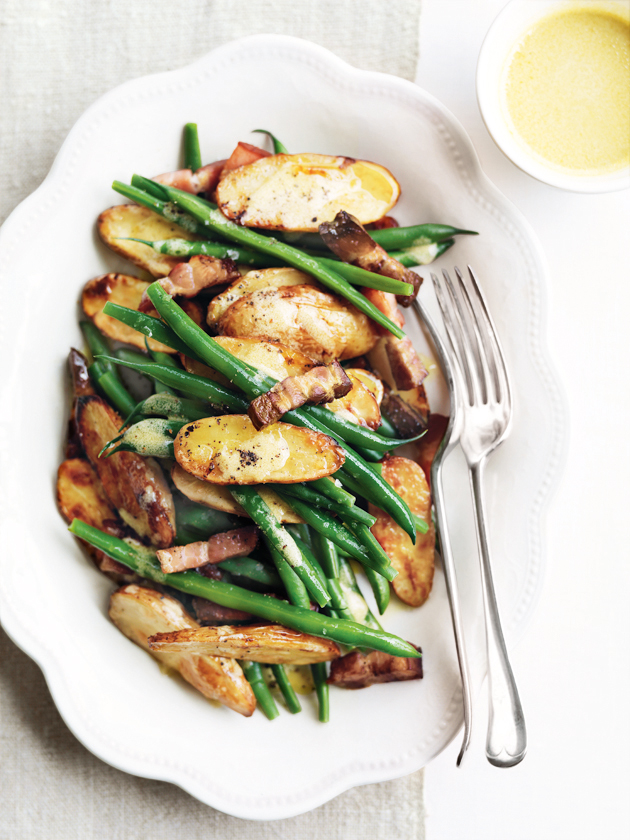 *Speck is a slab of cured ham. Usually available at delicatessens. If unavailable, substitute bacon or flat pancetta.

While more research is needed in order to identify and determine the specific benefits chromium has for humans, and the extent to which deficiency in this trace mineral can impair health and wellbeing, there is enough substantial findings to suggest that chromium plays an important role in biological functioning. Eating a balanced diet based on whole foods should, in most cases, provide enough chromium so as not to become severely deficient. Adequate chromium intake will aid in achieving stable energy, a clear mind and balanced, healthy weight. In cases where supplementation is being considered, ensure consultation with a GP is sought prior to taking the supplement. 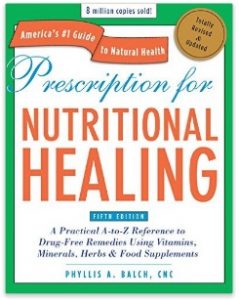 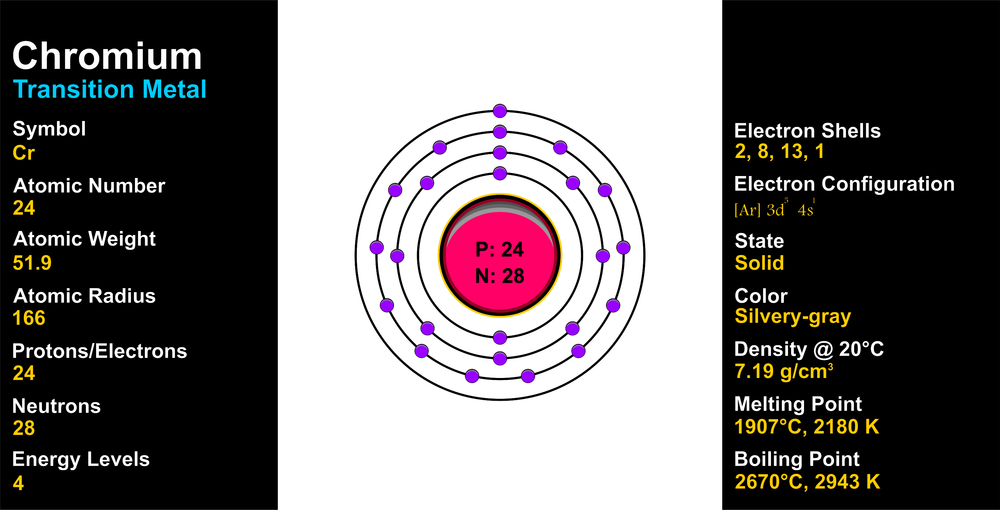