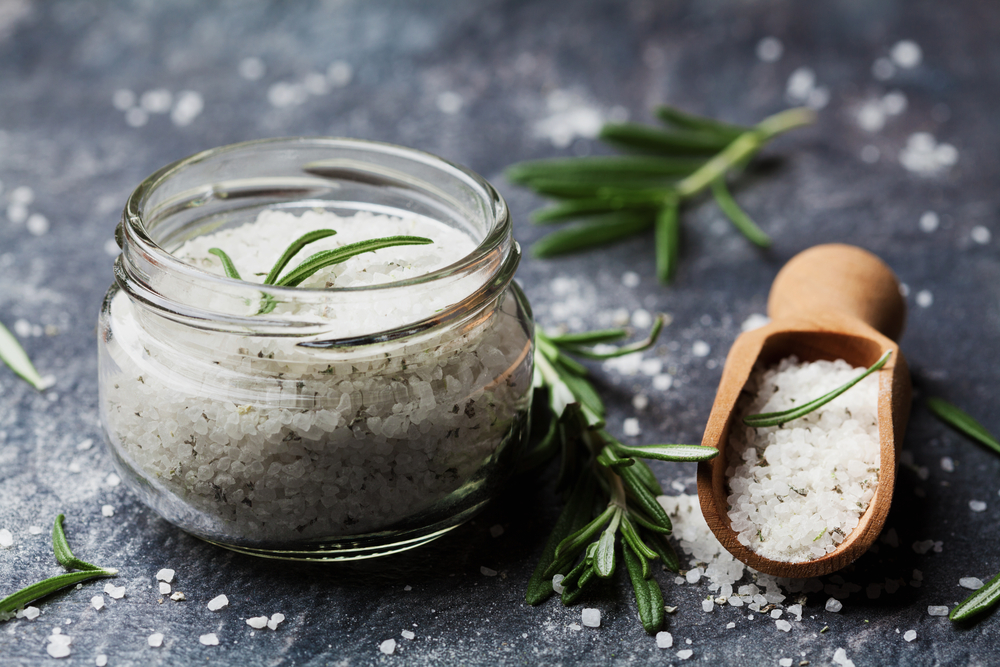 Everything You Need to Know About Chloride

Chloride is found in chemicals and substances in the body. It is needed to keep the body fluids in proper balance. Many vegetables contain chloride.

Chloride is an electrolyte. It forms when the halogen chlorine gains an electron or a compound containing chlorine is dissolved in water or some other polar solvent. Ions of chloride are negatively charged and work with other electrolytes such as bicarbonate, sodium, and potassium. The chloride ion is larger than the chlorine atom.

Chloride is colorless and diamagnetic. Chloride is a structural component in some proteins and is present in the enzyme, amylase. In sea salt and table salt, the chloride is sodium chloride. Chloride is a component of salt used in cooking and some foods. It is often the main ingredient in salt substitute products.

Uses in the Body

The term ‘Adequate Intake’ is used when there is not enough scientific evidence from research to develop a ‘Recommended Daily Allowance,’ or RDA. The level is set to be what is thought to be sufficient nutrition. That is the case with chloride.

The National Academies of Science Engineering and Medicine, Health and Medication Division determined the adequate chloride intake based on sex and age. The chloride need for males and females are similar but differ in age. Women who are pregnant or breastfeeding require more chloride. The AI is the amount believed to cover the needs of the individuals in each group.

Chloride is abundant in foods, For that reason chloride deficiency is rare. Sea salt and table salt are both 40 percent chloride by volume. Every time salt is added to food or food made with salt is eaten, chloride is consumed.

Chloride is not a well-known mineral. Little has been written about chloride in health publications. It is vital to general health. The body performs best at a neutral pH level. Chloride achieves the neutrality by lowering the levels of alkaline and acid.

Several features for physical health enhancement are offered by chloride in a dynamic manner. Optimal electrolyte balance is vital for physical fitness acceleration. Alkaline levels need to be controlled because they tend to lower stamina levels, boost physical discomfort, and obstruct systematic muscle functionality. Chloride acts as a neutralizing agent that balances alkaline and electrolyte levels to improve physical health.

When food is broken down to fluid, chloride enters the intestines to ensure better metabolism. Chloride also assists the liver cleansing process. It helps the liver effectively remove waste products.

Chloride appears in the stomach as hydrochloric acid. It helps in digesting food effectively by breaking food products down to a form that the small intestines can absorb easily. Chloride strengthens the overall digestive system.

With potassium and sodium, chloride aids in the electrical impulse transportation throughout the body. The movement of negatively charged chloride propagates nervous electrical potential.

Though rare, a chloride deficiency is a life-threatening condition called alkalosis. The condition occurs when the blood becomes overly alkaline. Excessive loss of sodium, and consequently chloride, can occur from activities such as heavy sweating during exercise and prolonged diarrhea and vomiting. Symptoms include:

Hypochloremia results from an electrolyte imbalance caused by abnormal depletion of chloride ions in the blood. Symptoms are:

Infants, an inadvertently fed formula that is chloride deficient, may experience weakness, anorexia, and failure to thrive in the first year of life.

Someone who tests low for chloride may live in an area of well-drained soil. Chloride is a mobile nutrient that can easily be leached from the soil profile. Areas that test high for potash with little potash muriate applied are common areas of chloride deficiency. 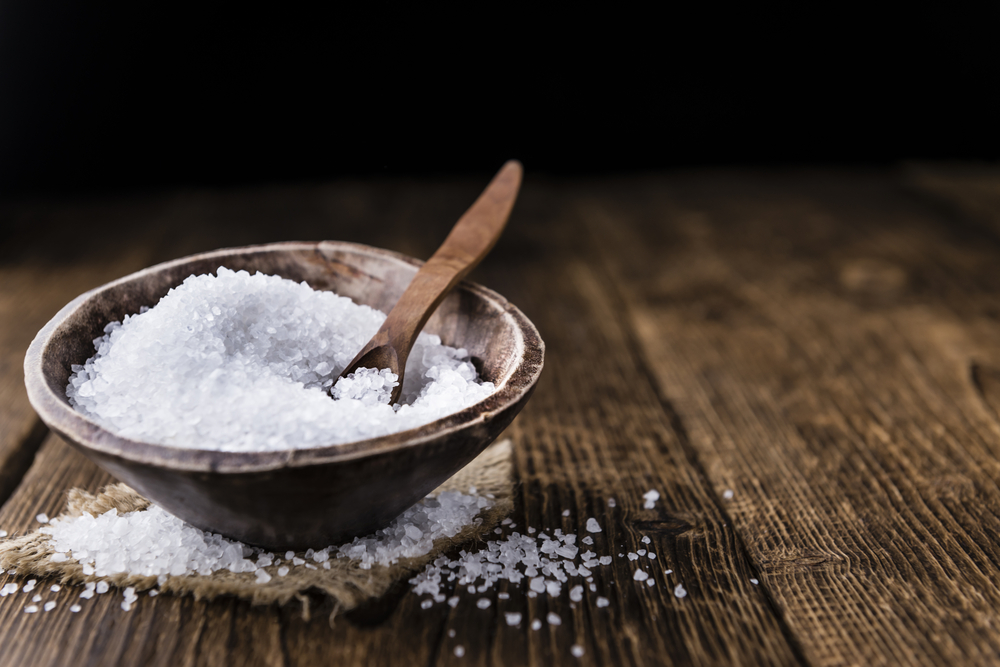 Chloride is found in sea salt, table salt, and condiments such as ketchup, soy sauce, and salt substitutes. It can be found in many vegetables such as seaweed, tomatoes, lettuce, and celery. Chloride is found in grains such as rye and processed foods. Nearly every category on the food charts has foods that contain chloride. Some of the highest content foods from each category are listed below.

Egg and Cheese Dishes (per 100 grams)

Fish and Other Seafood (per 100 grams)

Meat and Meat Products (per 100 grams)

Milk and Milk Products (per 100 grams)

Dangers And Side Effects

An electrolyte imbalance due to high levels of chloride in the blood can cause hyperchloremia. Many people notice no symptoms of hyperchloremia unless the chloride level in the blood is very high. Dehydration or other forms of fluid loss such as vomiting or diarrhea occur.

High chloride content can cause diabetes with resulting poor control of blood sugar levels. A diabetic coma is possible. Kidney disorders or kidney failure can result. Drugs such as diuretics, estrogens, corticosteroids, and androgens can cause hyperchloremia.

A doctor needs to be called if:

Is It Recommended to Take a Chloride Supplement?

Common table salt is the most abundant chloride source. Individuals thinking about taking chloride supplements should speak with a physician. As seen above, high chloride levels in the blood could result in dangerous fluid retention or other unpleasant effects. Many physicians refer patients to food sources such as lettuce, seaweed-based products, and rye as an alternative.

Active adults eating a healthy diet without salt and who suffer no illnesses with profuse diarrhea or vomiting may warrant the addition of physician recommended chloride supplements. Replacement of chloride is necessary to maintain metabolic function. Most negative health effects of chloride are associated with the accompaniment of potassium or sodium. The two electrolytes are often attached to chloride.

The material contained in this article is solely for general health information. It is not intended as a substitute for medical advice, or the diagnosis or treatment of any problem or condition. Questions regarding health should be addressed by a physician or other healthcare provider. 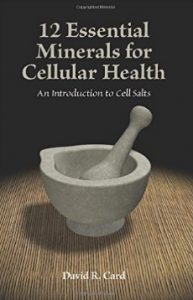 12 Essential Minerals for Cellular Health: An Introduction To Cell Salts