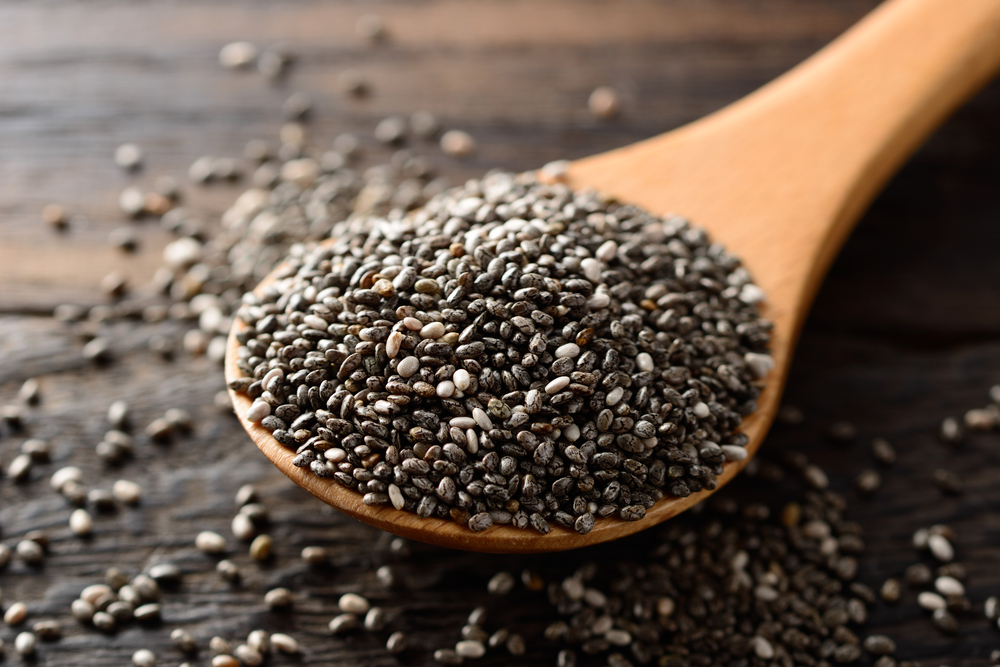 If you have been exposed to the health community quite long enough, you would know that chia seeds are an authority when it comes to health or nutrition.

Chia seeds are widely acclaimed as a powerhouse of essential nutrients. Not so long ago, very few people knew about the health benefits of these seeds after it went out of the market for the longest time. Chia seeds have been in the spotlight for a couple of years after researchers point out the potential of these versatile seeds in improving one’s health. No wonder why many of your favorite stars have fallen in love with them. Want to know how chia seeds can boost your health and how you can incorporate them into your diet? This article will answer your questions. 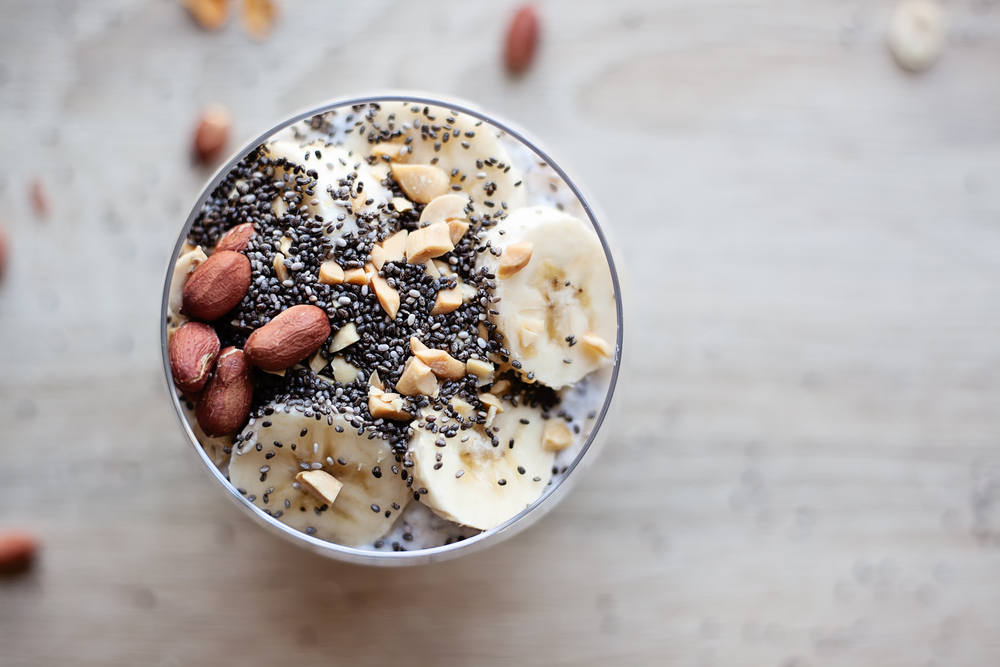 Another fact is that chia seeds are high in polyunsaturated fats particularly the Omega-3 fatty acids. Omega-3 is found to be helpful in pressure and joint pains and aids in reducing inflammation. It is considered as among the richest plant-based source of Omega-3 fatty acids. Chia seeds are good supplements to your primary source of Omega-3 such as fish.

Foods that are rich in fiber helps lower cholesterol, aids digestion, and reduces inflammation. An ounce of chia seeds contains 12 grams of carbohydrates, 11 grams of which are fiber, which is not digested by the body.

A series of studies have shown the positive effects of chia seeds in regulating the blood sugar level. Unstable blood sugar level often leads to complications like Type 2 Diabetes. In instances like this, it is recommended to take chia seeds as part of the diet. The capacity of chia seeds to regulate blood sugar is attributed to enormous fiber content. The fiber allows the digestive system to process the food efficiently, slowing down the absorption of sugar from food.

Chia seeds also play an important role in strengthening the bones and teeth. This is because of the amount of calcium present in the seeds. An ounce of chia seeds contains 177mg of calcium, which is 18% of the recommended daily value. Chia seeds have five times more calcium than milk. This is good news for people who are lactose-intolerant. The supply of calcium that one gets from chia seeds will help bone diseases like osteoporosis. Moreover, other minerals like protein, phosphorus, and magnesium, which are vital to bone health, are likewise present in chia seeds.

One of the more amazing characteristics of chia seeds is the large amount of nutrients and minerals you can get at a relevantly low-calorie count. At 137 calories an ounce, you get 30% RDV of manganese, 27% RDV of phosphorus, 18% RDV of calcium, and a significant amount of zinc, copper, and potassium. Other people noted about the low vitamin content of chia seeds. However, this should not be a problem, because chia seeds are often taken as a supplement to other ingredients.

If you are looking for an excellent plant-based source of protein, then chia seed is a go-to ingredient for you. An ounce of chia seeds offers 9% RDV of protein. So if you want to do away with animal products, and make use of other available source, chia seeds make a great choice. Chia seeds contain more protein that grains and cereals. Protein is associated with reduced food intake and increase in satiety.

The hydrating and energy-boosting effects of chia seeds have long been recognized. Ancient warriors relied on chia seeds to fuel their body and to endure activities. At the moment, chia seeds are used to fuel the body prior and after a workout. The fiber and carbohydrates found in chia seeds take a long period before they are digested. It turns out that carbohydrates are slowly converted into sugar, which pumps energy to your body for a longer period. The hydrating attribute of the seeds is highly important for pre- and post-workout.

It is widely believed that the high protein and fiber content found in chia seeds effectively aids weight loss. Fiber causes the absorption of water, expanding your stomach, and making you feel full for a longer period. Protein, on the other hand, helps reduce food intake. Fiber and protein work to reduce fat in the body and since chia seeds increase satiety, it will prevent you from craving and indulging on unhealthy food.

Chia seeds are loaded with fiber. The fiber packed in every serving of chia seeds keeps the digestive system healthy and prevents constipation. Studies show that the soluble fiber holds water to be preserved in the stool making the waste easier and smoother to pass through the intestines. The insoluble fiber, meanwhile, makes up the fecal material that prevents constipation.

Chia seeds are a must-have for the incredible amount of nutrients they contain. Incorporating them into your daily diet will help you build and maintain a healthy mind and body. Chia seeds contribute a significant amount of antioxidants, which studies reveal to be higher than those found in other whole food. At a minimal calorie count, chia seeds offer so many nutrients than what you would expect. Plus, these seeds are very low in sodium and sugar content.

Today, more and more people get to know the benefits of chia seeds to the human body. Consequently, they have been considered as part of our day to day healthy living. What most people do not actually know is that behind the richness of chia seeds in terms of nutrition is its colorful and rich history.

Before chia seeds have been eliminated by Spaniards, these seeds have long been a piece of the culture and traditions of Aztecs. Chia is considered as an ancient crop along with corn and beans. Aztecs were believed to have first used chia as early as 3500 B.C. In between 1500 and 900 B.C., chia served as cash crop in central Mexico. Even in the earlier times, chia has been found to be versatile. It was eaten as a grain or mixed with types of grain, turned into a drink, pressed for oil, used as medicine, and ground into flour. Chia also served as an offering by the Aztecs to their gods during religious ceremonies.

Apart from the Aztecs, another pre-Columbian civilization, Mayans, also used chia as one of its primary dietary components. In Mayan, the term “chia” means “strength.” People from the past and present get their energy from chia. The State of Chiapas in the center of Mexico, within the territorial limits of the Mayan civilization, has derived its name from the Nahuatl word Chiapan which means “river of chia”.

However, Spanish conquerors came in power, suppressing the traditions and destroying the agricultural system present at the time. As a result, they banned the use of chia because of their association with religion. Chia was eliminated until it resurfaced scores of years thereafter. For the last 500 years, chia was only existent in Mexico.

As recent studies revealed, pre-Columbian diet is found to be superior to the present-day diet. Since then, scientists and agriculturists have worked together to grow chia in Argentina. Today, people from across the globe get their supply of chia seeds from countries like Argentina, Bolivia, Mexico, Peru, and Australia.

Side Effects of Chia Seeds

The multiple benefits one can get from chia seeds do not exempt if from possible side effects. For some people, chia seeds may harden stool or may cause bloating or diarrhea. Individuals who have low blood pressure also have to take caution when taking chia seeds to prevent drastic changes in the blood pressure. Food allergies may also be triggered by chia seeds like vomiting and skin rashes. If you are unsure whether your body would respond properly to chia seeds, better check your doctor.

Give your ordinary recipes an added texture and taste, this time making it a lot healthier. The neutral flavor of chia makes it easy to incorporate in any meal. Here are some simple recipes you can do at home. 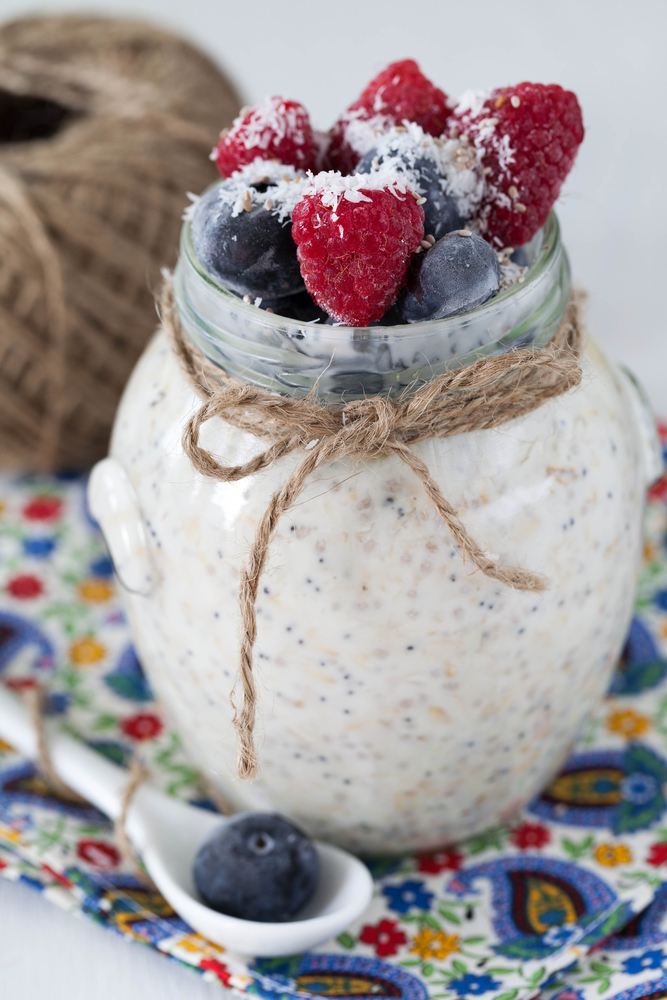 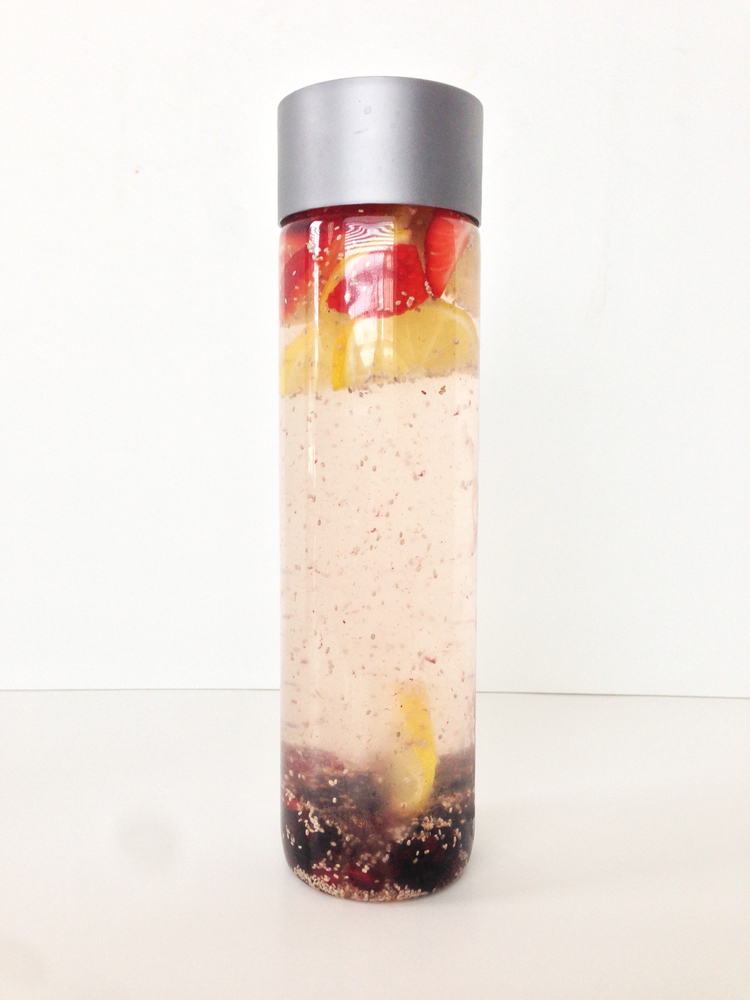 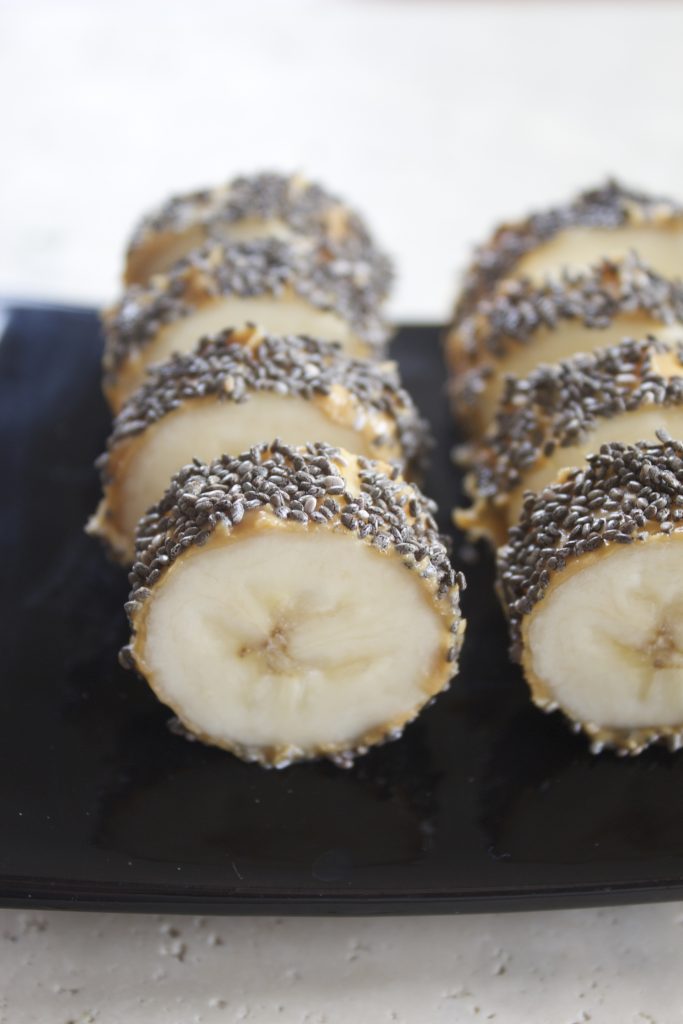 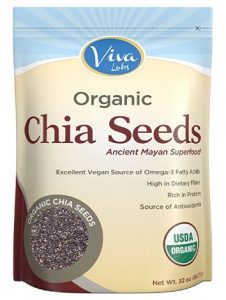