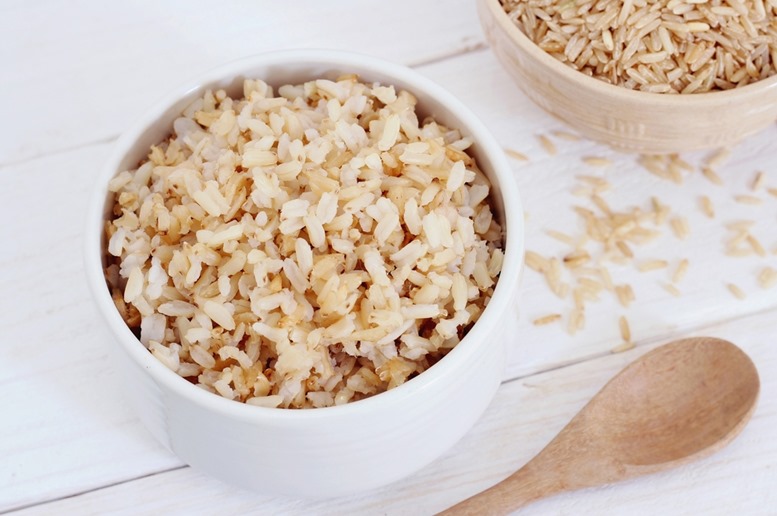 Rice is the world’s most important food crop with a total production of around 600 million ton annually. Most of the rice is sold in the form of white grain with hull, bran and germ all removed. Unfortunately, the refined white grain has lost many nutritious components due to the removal of the bran that is full of nutrients. In contrast, brown rice is partially polished rice with only the hull or husk removed. It has a distinct brown, reddish or even purplish tint. Compared to the white rice, brown rice is not only richer in basic nutrients but also contains more bioactive compounds.

The bran portion of the grain contains a rich source of lipids, protein, soluble and insoluble dietary fibers, iron, B vitamins, and a number of small molecules (e.g., phytosterols, phenolic acids, and antioxidants) that can aid in disease prevention, control and treatment. Brown rice contains 67% more vitamin B3, 80% more vitamin B1, 90% more vitamin B6, 50% more manganese, phosphorus and 60% more iron than the white rice. Brown rice is an enriched version of white rice packed with minerals and vitamins. Because of its superior nutrition values, brown rice has been promoted as healthy and functional food. Brown rice is more expensive than common white rice partly due to its relatively low supply and difficulty of storage and transportation. 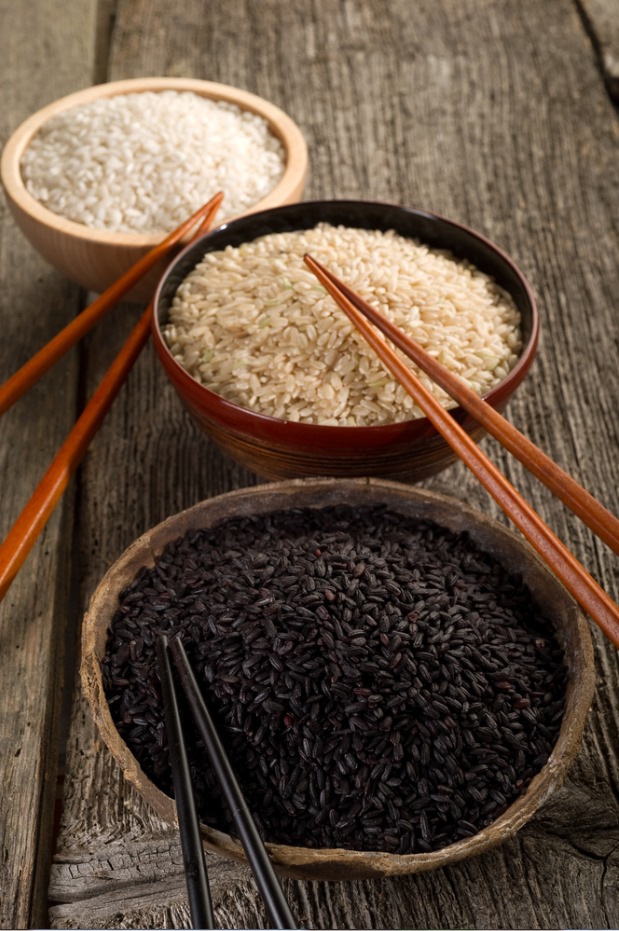 Table 1. Vitamin and mineral contents of brown and white rice.

To enjoy more benefits from eating brown rice, choose the germinated one. Germination is an inexpensive and effective way to soften the kernel, to increase the amount of nutrients, and to decrease the anti-nutritional compounds. Germinated brown rice (a.k.a. sprouted brown rice) is produced by soaking the brown rice grain in water to induce a light germination. Germination not only improves the texture of brown rice, but also enables the nutrients contained in the grain to become easier to digest and absorb. The process of germination also leads to significant increase in essential components such as ferulic acid, lysine, magnesium, potassium, vitamin E, niacin, vitamin B6, thiamine, and dietary fiber in the germinated brown rice. Germinated brown rice and its related products are available in China and Japan and have become popular due to their good sensory and nutritional properties.

The high nutritional value of germinated brown rice owes to the presence of gama-aminobutyric acid (GABA). For this reason, germinated brown rice is sometimes called GABA rice. GABA is a neurotransmitter in the brain and spinal cord. It is used as a medication to increase blood flow to brain, to inhibit cancer cell proliferation and provide many other health benefits.

Brown rice is a good source for both dietary fiber and a trace mineral selenium. One cup of brown rice contains 14% of USDA daily recommendation of fiber and 27% selenium. Dietary fiber is essential to maintain the health of our digestive system. Selenium is a cofactor of several major metabolic pathways, including thyroid hormone metabolism, antioxidant defense systems, and immune function. Sufficient intake of selenium is associated with reduced cancer incidence.

High blood pressure is one of the major cause of morbidity and death. Control of high blood pressure through diet has been a focus of publishing health strategies. Germinated brown rice can be used as part of a complementary therapeutic diet for hypertension. This might be due to the complex actions of various bioactive compounds abundantly found in germinated brown rice, including GABA, dietary fiber, oryzanol and ferulic acid.

Brown rice is an excellent choice of staple for people seeking weight control. A study published in the American Journal of Clinical Nutrition underscores the importance of choosing brown rice rather than refined white rice, to maintain a healthy body weight. Fiber present in the brown rice bran regulate the bowel function and prevent constipation. Moreover, people who consume diet with high dietary fiber tends to reduce their calories intake because of the increased satiation.

There is accumulating clinical evidence suggested that the bran portion of rice grain predominantly contains biologically active substances that produce the chemopreventive and antitumor effect. Studies have shown that the triterpene cycloartenol ferulate in rice bran counteracted the tumor-proofing activity of skin cancer cells. It also interferes with the proliferation of colon cancer cells which might be associated with its GABA content. The indigestible bran fiber of brown rice also decreased the exposure of cells to carcinogens. Germinated brown rice is a better choice because germination increases the phenolic compounds which are effective in reduce mutations and improve human health.

Germination process increase the content of dietary fiber which might explain the superior effect of germinated brown rice. In addition to dietary fiber, the GABA produced during germination of brown rice and the vitamins, minerals and bioactive lipids in the bran and germ layer of brown rice may be associated with anti-diabetic effect.

Cardiovascular disease (CVD) is among the most common cause of death worldwide. Maintenance of normal blood pressure and serum lipids are essential for heart health. It was demonstrated that a 5 mmHg decrease in blood pressure is equivalent to a 16% decrease in CVD. As discussed above, germinated brown rice has the beneficial effect of lowering blood pressure and cholesterol, indicating it has a role in preventing CVD. Furthermore, high blood glucose concentration has a direct link with the risk of CVD. Germinated brown rice reduce the fasting glucose level and increase insulin sensitivity which also play a role in preventing CVD.

Side effects of eating too much brown rice

Brown rice is safe for almost everyone. If you are following a balanced diet, you can eat as much brown rice, whenever you want. There is no published study on the adverse effect of consuming brown rice. But the bran of brown rice does contain some anti-nutritional compounds such as phytate. Some pharmacological studies have shown that phytate inhibits iron absorption. So if you have special medical conditions with concerns of iron absorption, you are recommended to seek for doctor’s advice on taking brown rice as your staple food. 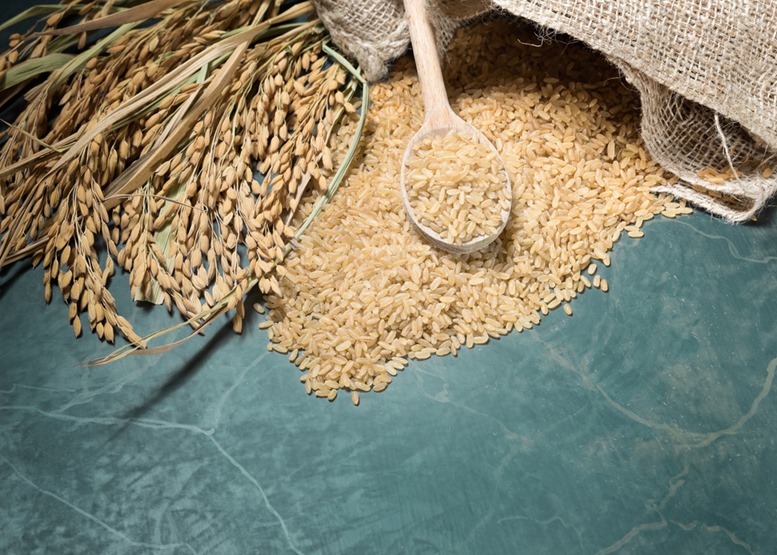 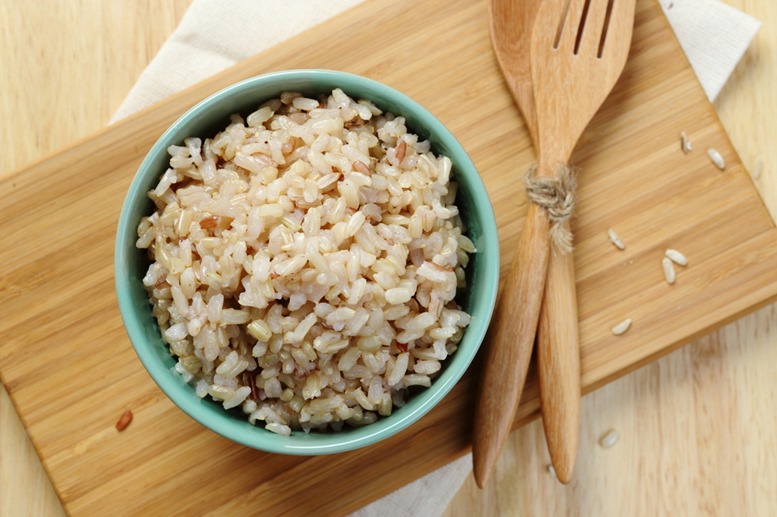 For every 100 g of cooked brown rice, you will get the following macro- and micro-nutrients: 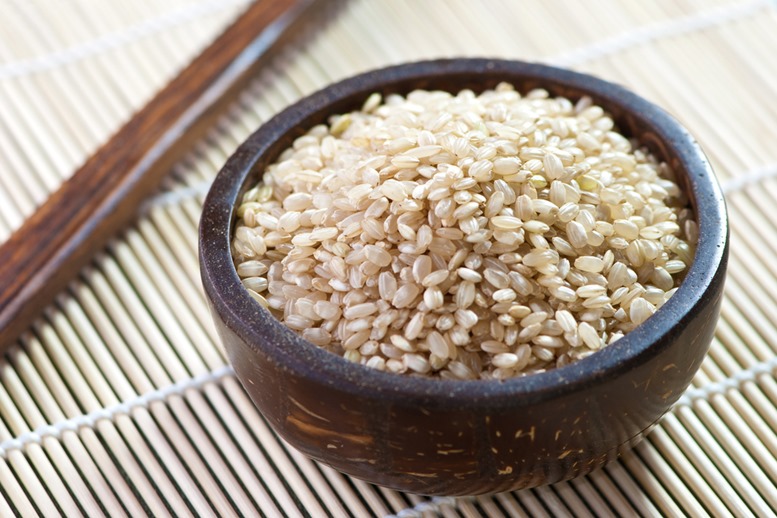 The domestication and cultivation of rice are one of the most important events in history. The most ancient archaeological findings of rice are in the Yangzi delta in China, date back to 5000 B.C. In India, the earliest known remains of rice are dated around 1500 BC. Rice seems to be introduced to Japan around 400 B.C. from Yangzi region of China. The cultivation of rice was further extended to southeast Asia regions and northern Australia. Subsequently, traders spread the rice to the Middle East and Europe.

Rice accounts for 28% of the total cereal production, compared to wheat and corn production. Fifty countries produce rice. Over 300 million acres of Asian land is used for growing rice. China is the world’s largest rice producer (29%) followed by India (22%), Indonesia (9%) and Bangladesh (7%). Southeast Asian countries separately support an annual production rate of 9-23 million metric tons which is mainly for domestic consumption. Asia alone both produces and consumes more than 90% of world’s rice. We are the Rice Bowl of the world. 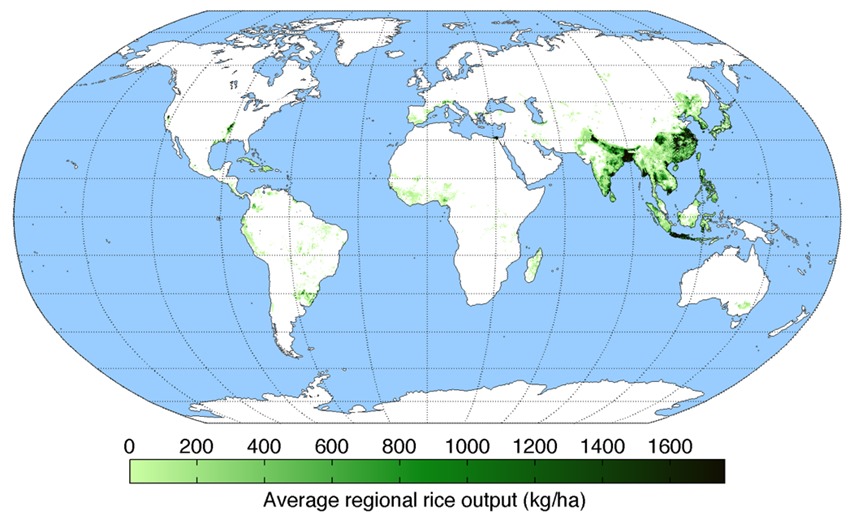 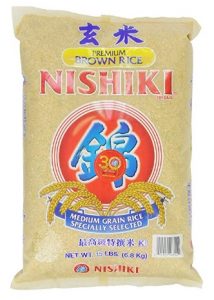 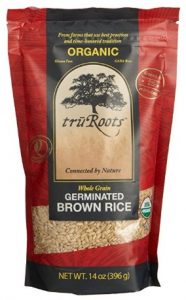 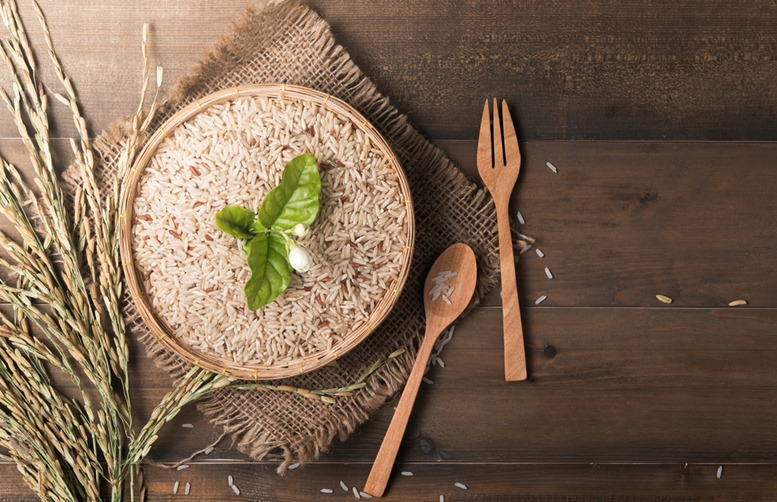 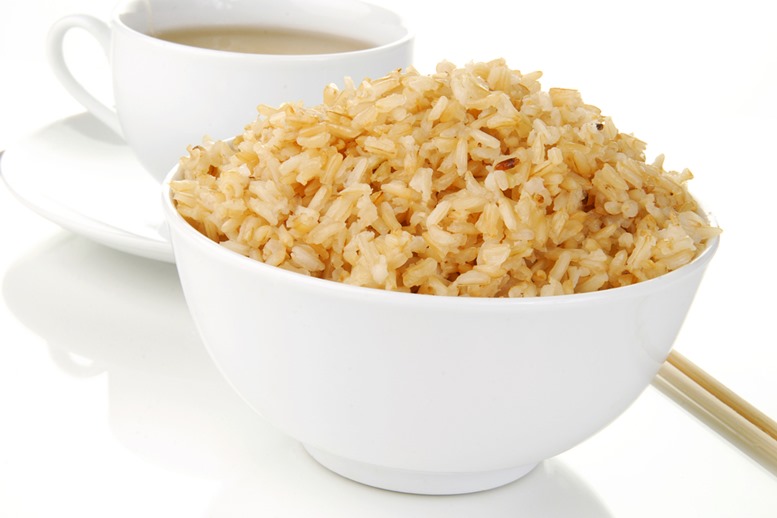