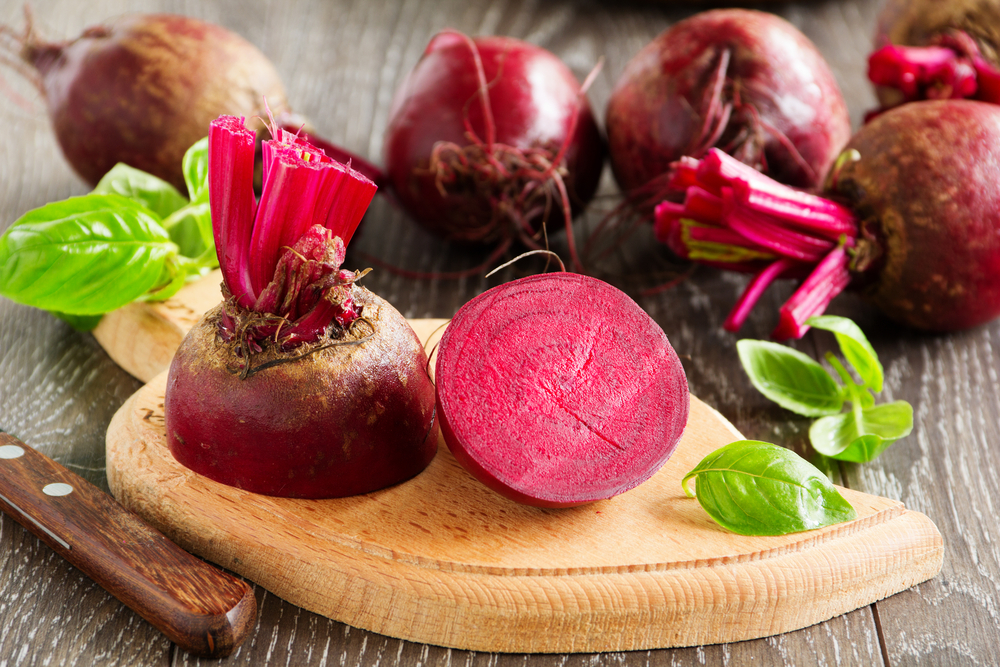 The History of Beets

The beetroot or common beet (Beta vulgaris) is a flowering plant that produces a vegetable. It is a dicot belonging to the Chenopodiaceae family within the Beta L. genus, which contains a total of ten different beet species. Many people picture a purple bulbous root vegetable when they think of a beet, but the earliest form of the common beet was valued more for the beetroot portion than for the leaves. In fact, the bulbous root portion of the plant was used for medicinal purposes long before it was viewed as an edible item of nutritious value. 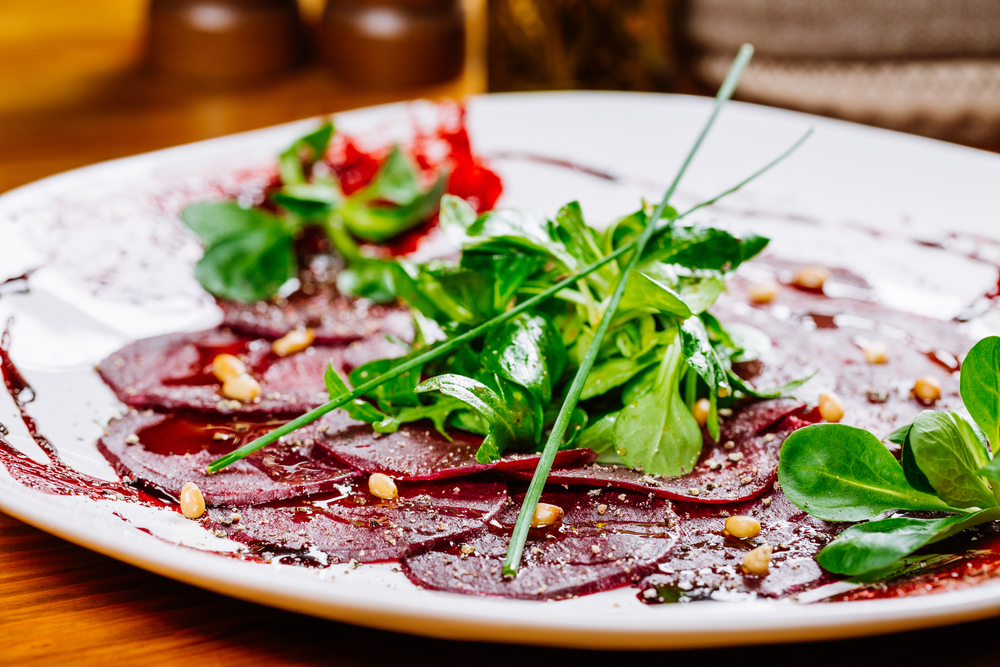 The common beet is a popular vegetable with a complicated history. There are indeed Assyrian records that mention its presence in the Hanging Gardens of Babylon. The beet is said to have originated in the Mediterranean, specifically in Rome, but can now be found and grown in virtually any part of the world. The common beet as we know it today was not recorded as a potential food source until the mid-1500s in Germany. At that time it was and continued to be uncommon in the northern portion of Europe and was not widely accepted as a vegetable with culinary potential until it became popular with French chefs in the 19th century.

The common beet as we know it today evolved from the sea beet or Beta vulgaris ssp. maritima. The wild sea beet is quite different from today’s common beet in both taste and appearance. The wild sea beet, which grows along the ocean’s edge in the Mediterranean region, has a narrow, pale yellow root and is certainly not known for its sweetness.

It should also be noted that although the common beet is typically a purple or deep red bulbous vegetable with tall leafy roots, there can be plenty of variation in appearance among common beets and between them and the other beet species. In fact, the common beet was not always purple in color. This identifying pigmentation was intentionally bred into the species in the 1700s. Additionally, those hoping to grow their own beets should note that a soil temperature of 50 degrees or higher will provide the best yield and that regions with cooler climates are more likely to produce beets that are high quality in both taste and color.

Beets are often referred to as one of the brain foods, and with good reason. Beets contain a significant amount of naturally occurring nitrates, and numerous studies have proven a correlation between these nitrates and an increased flow of blood to the brain. This is beneficial for a number of reasons, and this increased blood flow to the brain has also been linked to a lower risk of dementia in older adults.

Both beets and beetroot are often a staple in the diets of athletes, and after seeing the results of studies like this it’s easy to understand why. This particular study, which was conducted by a research team from the University of Exeter, involved eight men who were given beetroot juice on some occasions before completing physical performance tests and were given a placebo on other occasions before completing the same tests. The study found that participants were able to exercise sixteen percent longer after drinking the beetroot juice versus the placebo.

The betaine that is present in beets serves as a protective agent between the cells, enzymes and proteins in your body and any environmental stressors that might otherwise affect them. For the absolute best way to fight inflammation, try this super juice that combines beets and ginger.

Getting rid of any bloating caused by water retention is often the first step for those embarking on a new weight loss or weight maintenance journey. In addition to decreasing the number on the scale, minimizing bloating can help you feel great. Beets just so happen to be known for their ability to fight water retention.

Berries and most other purple foods are rich in a group of antioxidants called anthocyanins, which is what gives them their natural purple, red or blue hues. Unlike these foods, however, beets do not derive their purple color from anthocyanins – they instead contain betalain pigments, which are also powerful antioxidants. Like anthocyanins, betalains have been linked to improvements in illness prevention and overall immune system health.

Beets are known for their incredible cleansing abilities due to the many antioxidants they contain. Of these antioxidants, betaine, pectin and betalains (which we discussed above) all play an important role in the detoxification process by facilitating the elimination of unwanted toxins.

In addition to these betalain things I keep rambling about, beets also contain a lot of other important nutrients. Among them are folate, Vitamin C, manganese, magnesium and copper, all of which happen to be great nutrients for bone health.

Another important pigment found in beets is betacyanins. This particular pigment is known to fight the growth of cancerous cells, and its presence has been linked to prevention of skin, lung and colon cancer in various academic studies.

Fiber is often championed as the best way to fight constipation or other forms of digestive irregularity. Beets are an excellent source of fiber and the betaine found in beets has also been linked to digestive regulation.

Side Effects and Concerns

Oxalates are a naturally-occurring substance that is present in many foods and play an important role in metabolism and digestive health, but you know what they say about “too much of a good thing.” Beets are among the foods that are most abundant in oxalic acid, and consuming more than the recommended amount can lead to painful health problems like gout and kidney stones. Consumption of oxalate-rich foods does not pose the same risk to everyone, as some people are able to process amounts that experts would consider to be “too high” whereas other people struggle to process the substance due to a genetic predisposition.

Those who have been diagnosed with hemochromatosis, Wilson Disease or similar illnesses should be careful not to consume an excessive amount of beets, specifically the root portion, as it contains high amounts of both iron and copper and excessive consumption can cause internal buildup of both alloys in your body and can make any iron or copper-related conditions you have more severe.

Juicing is one of the better-known health fads to develop in recent years and although the idea of solely consuming juiced fruits and vegetables for health and detoxification reasons may seem appealing, those thinking about juicing should do extensive research before loading up on the juiced versions of these seemingly harmless foods. For example, you’ve now read about the many ways beets can enhance your health and you’re probably thinking the pros mostly outweigh the cons, right? Not necessarily. Along with other fruits and vegetables, beets are susceptible to developing bacteria that are dangerous for human consumption if they are juiced and the juice is left sitting out rather than immediately consumed, according to the FDA.

This final side effect is not as potentially harmful as the others, but it’s still worth mentioning. The betanin pigment found in beetroot is one of the pigments that gives beets their purple color, but betanin can also affect the color of your urine or stool if you eat a lot of beets. In the case of urine discoloration, this condition is referred to as beeturia but it can also be associated with stool discoloration due to beet consumption. Although potentially alarming, beeturia on its own is not a dangerous condition and does not pose any risk to your health. 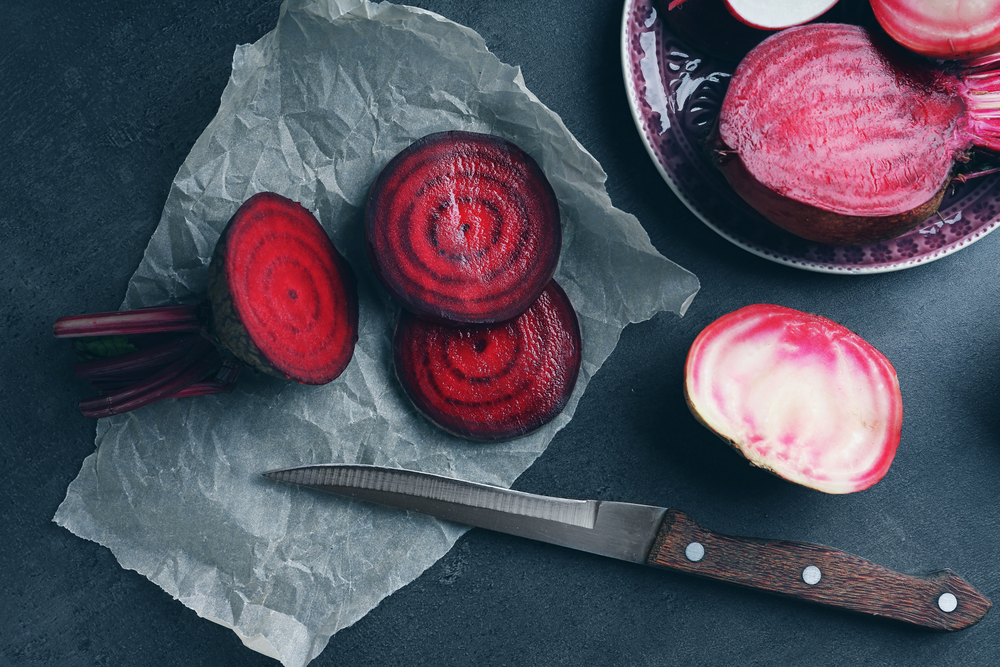 How to add more Beets into your Diet

Now that we’ve discussed how great beets are for your health, you’re probably wondering how you can add more to your diet if they aren’t already a staple item. Beets can be enjoyed raw, but if you’re new to this whole beets thing and you’re not ready to try them in raw form just yet, here are a few tips and tricks to help you incorporate more of these antioxidant powerhouse vegetables into your meals: 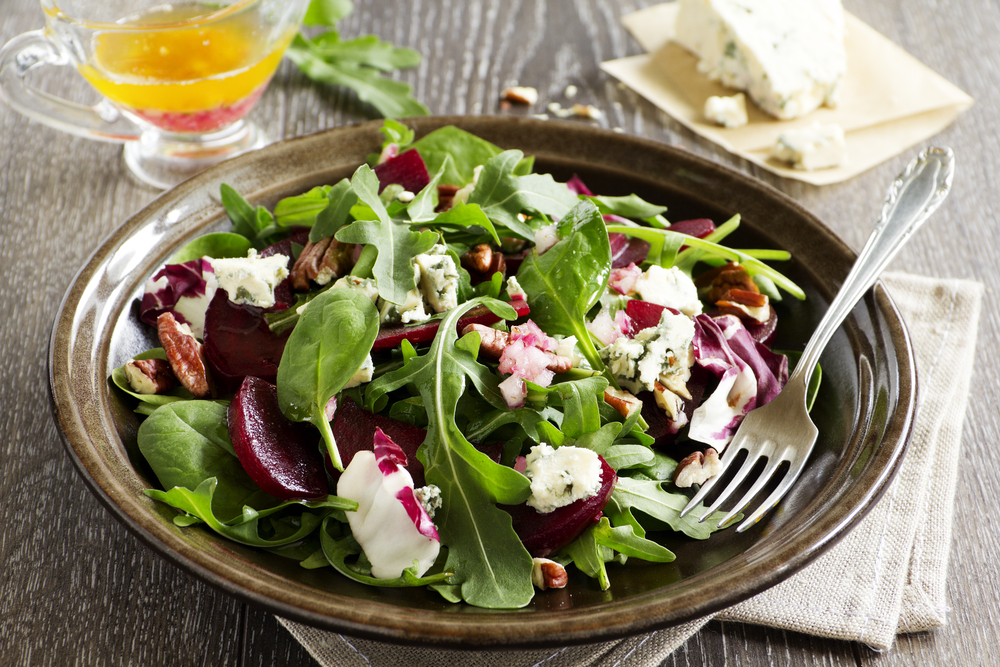 Beets are a great topping for any salad, and they’re extra delicious in this beet, citrus and avocado salad recipe from the New York Times. The salad only includes beets, grapefruit, avocado and basil, which may seem less exciting than you expected, but what really takes this recipe up a couple of notches in the salad dressing. See the link above for the full recipe.

If you want to kick start your health and jump on the beets bandwagon but you’re not exactly a salad person, don’t worry. This beet and feta burger recipe from Food52 is sure to be a hit at your dinner table. This healthy veggie burger recipe yields six to eight servings and only requires ten ingredients: beets, onion, garlic, olive oil, eggs, rolled oats, feta cheese (can substitute tofu), basil, coconut oil and a pinch of sea salt and black pepper (optional seasoning). Make a side of sweet potato fries or regular fries in your oven to keep the vegetable theme going for a healthy meal.

Are there any supplements on Beets? 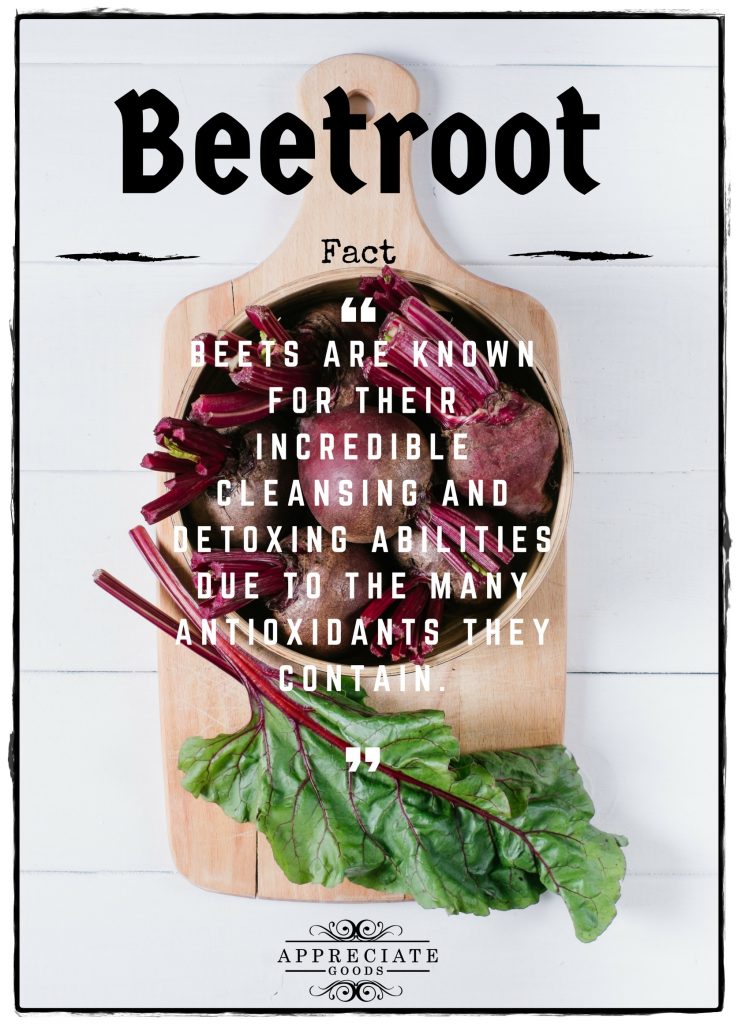 As we discussed above, beetroot has been linked to improved athletic performance due to the vegetable’s substantial amount of nitrate. There are a lot of different beet-based supplements on the market, and most of them include beetroot or beet powder. Some supplements can have the same or similar effects to beetroot juice, but there are advantages and disadvantages for both. Beetroot supplement is better than beetroot juice for those trying to cut down on the intake of calories and carbs, but those who are more concerned with a higher protein intake will want to opt for the beetroot juice over the supplement. Both contain the nitrates found in raw beets but amounts are not easily comparable because the exact amount of these nitrates in beetroot supplement remains unknown. 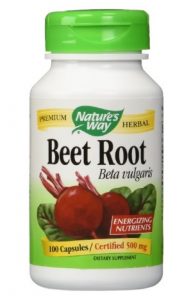 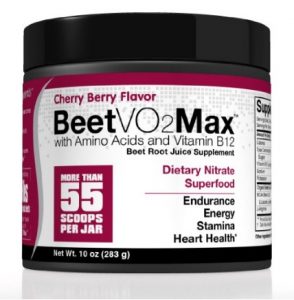