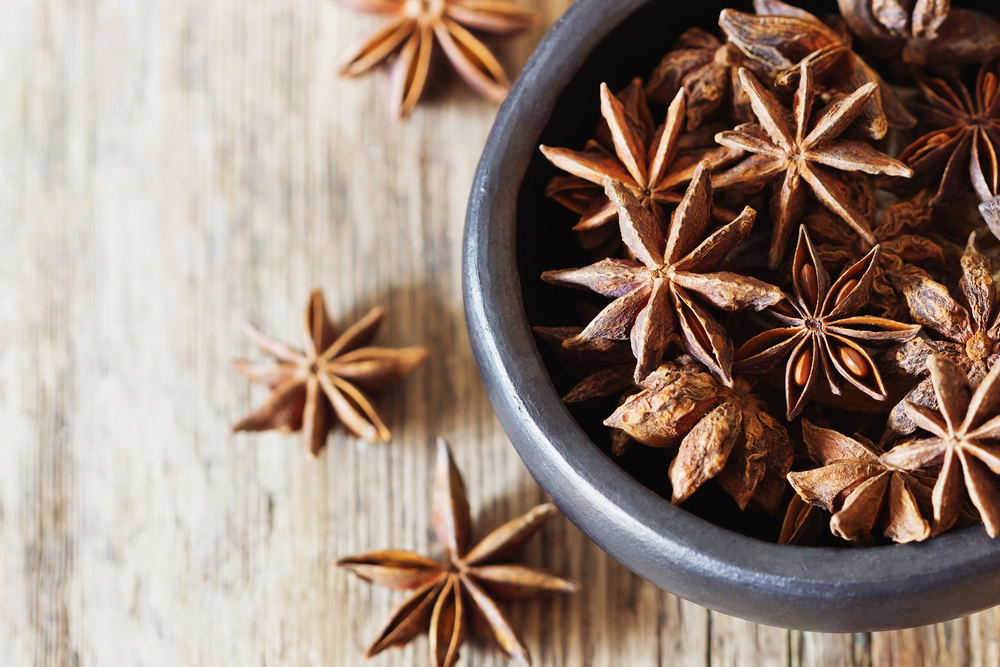 Anise, a spicy seed native to the Mediterranean is packed with excellent health benefits. Lucky for you, the grocery stores, health food stores, and gourmet markets are full of fresh anise seed that you can use to add flavor and zest to your cooking. Coming from a beautiful star-shaped pod, anise seed has a licorice taste that some people love and others turn a crinkled nose to. Before you make your decision based on other people’s opinion about anise seed, buy yourself the freshest anise seed you can buy and taste one or two seeds and give this spice serious consideration. Let’s take a look at some of the excellent benefits Anise Seed provides. 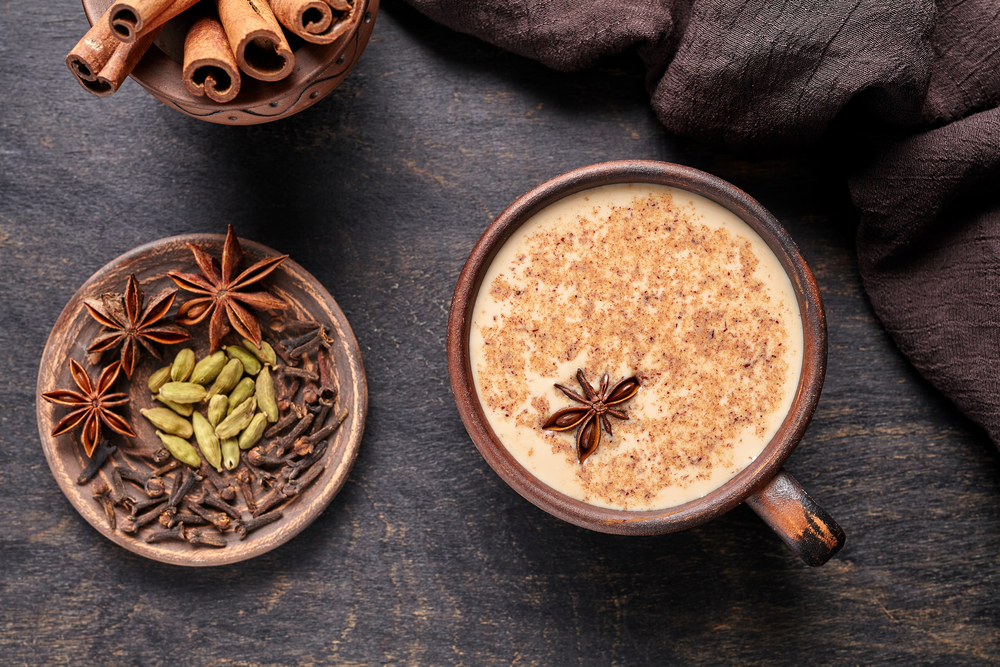 Aside from adding flavor to your recipes, Anise possesses many healthy nutritional qualities in each small little seed and in its oil. Antioxidants are in anise seeds such as vitamin C and vitamin D. Oxidants cause substances to lose electrons, we do not want this to happen in our bodies so we need something to help get rid of oxidants. Antioxidants like vitamin C help protect the electrons in our body.

Riboflavin, niacin, thiamin, and pyridoxine are all necessary B complex vitamins. These B vitamins are all part of the benefits you will get by adding anise to your diet. Pyridoxine is vitamin B-6 which is excellent for the health of your brain.

Minerals are important for a holistic diet and anise provides several minerals for your body for health. The minerals zinc, copper, magnesium, potassium, calcium, and iron are all jammed pack into the tiny seeds of anise. These are important minerals for a healthy body and a strong immune system.

The History of Anise Seed 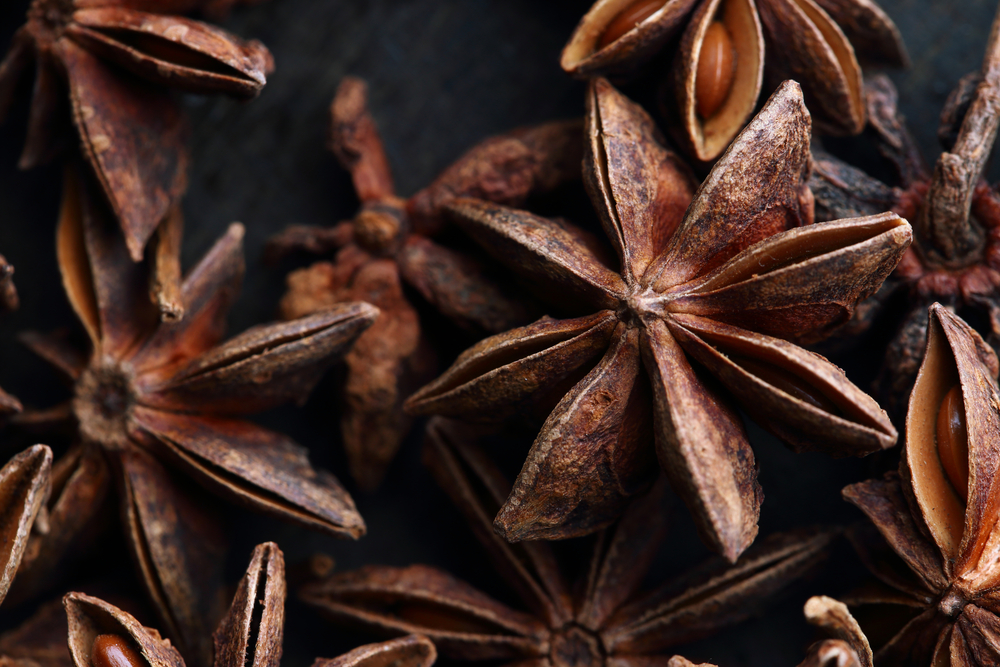 Anise is native to places like Greece, Crete, and Egypt and has been used all over the world for centuries. It grows well in the warm weather which is part of the reason why it thrives in Mediterranean areas. It is well known from school how important spices were for trade and as a source of money to pay things like taxes. Anise was one of the spices used to pay taxes for many years in ancient times. Anise was used often to trade among countries who could not grow anise, in exchange for goods that warmer climate countries needed to but could not produce. Anise is mentioned in the bible, showing its importance to the people of the past.

The people of the Middle East and all throughout Europe very quickly found out how good anise worked in cooking to make food delicious and digestible. These are some of the reasons it was a good trading commodity.

In ancient times, the Romans loved to make delicious spiced cakes to enjoy during Christmas, and they cooked with anise all throughout the year as well.

For centuries throughout Europe and even in South America, anise has been used to make liqueurs to enjoy after dinner.

Anise also has been used in Chinese cooking and Chinese medicine for centuries. The Chinese have been using anise to flavor so many wonderful dishes for years. They enjoy both the great spicy taste for delicious meals and use the health benefits to help them stay healthy and live long.

Potential Side Effects of Anise Seed

Although Anise seed and the oil help our bodies in many beneficial ways, this seed can cause side effects. If you eat too much of anything you can cause toxicity within your body, but some people are allergic to Anise seed as well. Nausea, vomiting, diarrhea are all possible side effects of anise seed. So of course if you or someone you know is experiencing these symptoms stop taking anise seed immediately.

Severe side effects include seizures and pulmonary edema which is fluid accumulating in the lungs. If there is any evidence of these happening get to a doctor immediately.

It is important to be aware of any side effects that happen in conjunction with the type of medications you are taking. It is found that if you ingest anise and do hormone therapy, including with estrogen that the two do not mix well. So if you are in any type of hormone therapy, you might want to stay away from Anise of any kind.

You are not to ingest a high amount of the oil because too much of the oil is toxic. Just eating the seed is enough to get the benefits and the proper amount of oil. 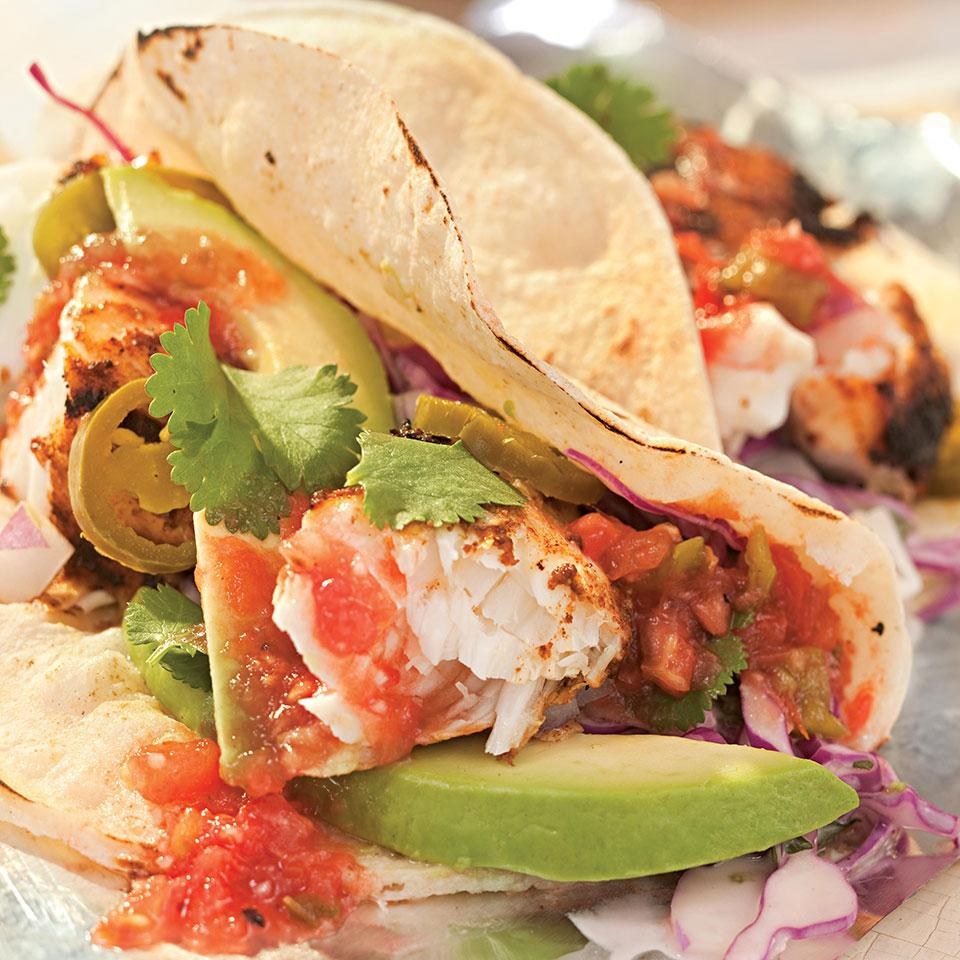 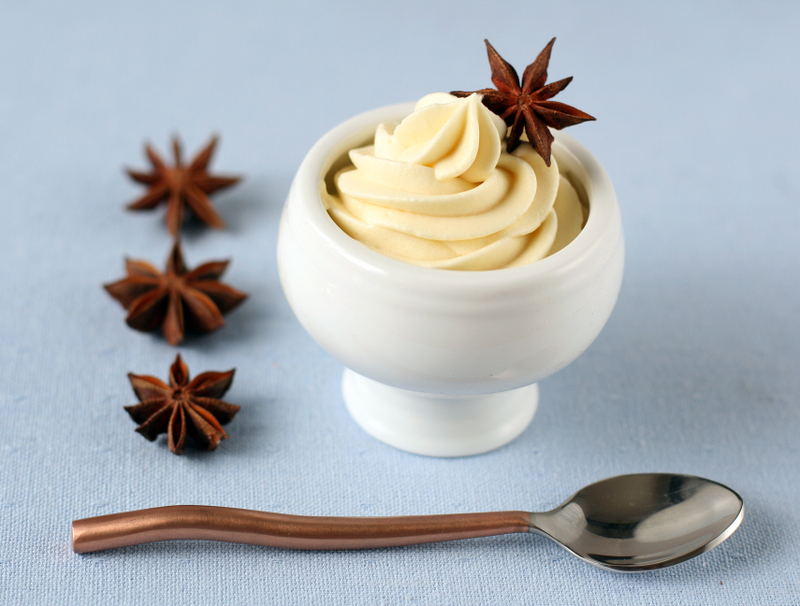