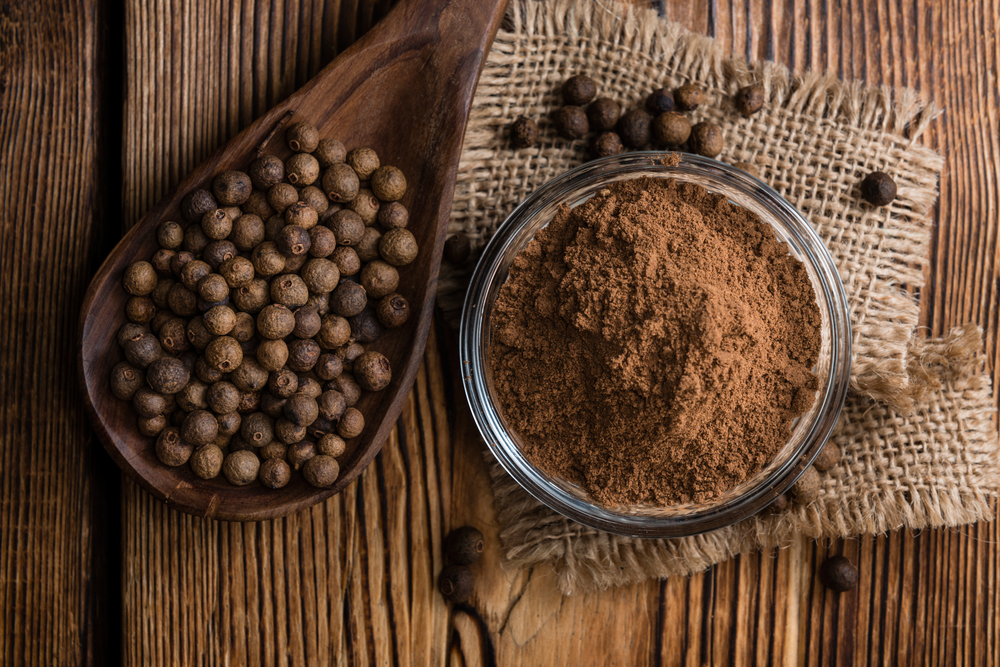 Carribean and Mexican cuisines often use allspice in a wide range of their dishes. Allspice is the dried unripe fruit of the midcanopy tree, Pimenta dioica. The said is tree, native in Mexico and Central America, is grown in warm climates. Allspice enjoys other names like Jamaica pepper, pimento, and newspice. From harvest, they are dried out in the sun. When dried, their brown appearance would resemble that of peppercorns, but with two seeds. The berries measure about 6 mm in diameter.

It was called allspice because of its strong and spicy taste akin to a mixture of black pepper, cinnamon, cloves, and nutmeg. The complete taste of allspice makes it a widely used spice in many dishes. Not only that, since allspice was attributed to medicinal properties. Incorporating it in dishes is a great way for the human body to benefit from the health benefits that allspice brings. 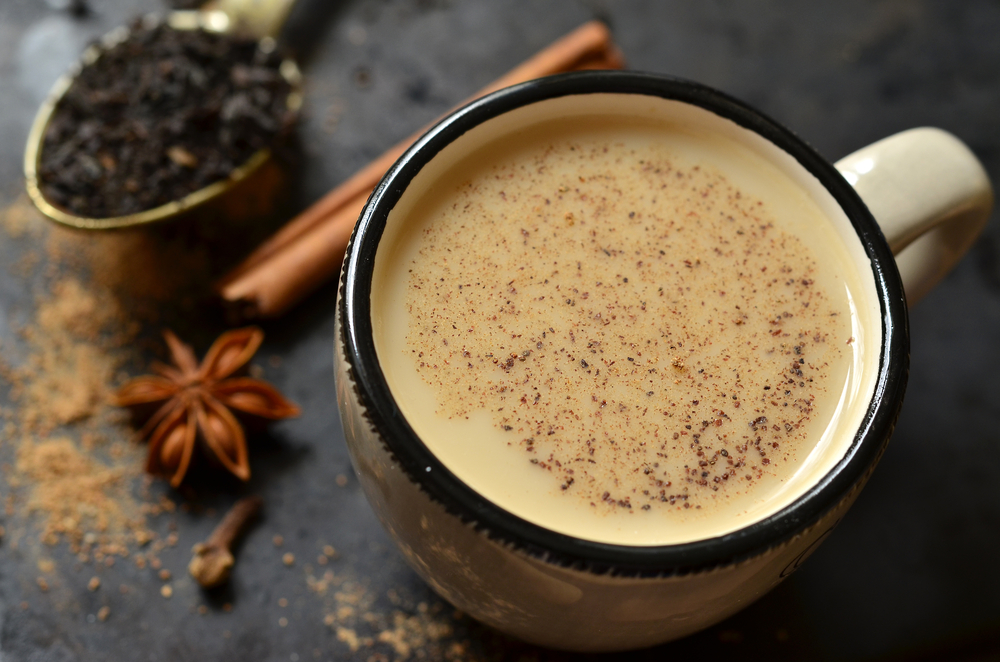 Allspice is known for its anti-inflammatory properties, which benefit individuals who suffer from gout or arthritis. The active ingredients found in allspice effectively reduce inflammation and alleviate pain of the different parts of the body. Likewise, the analgesic properties of allspice aids in pain reduction during an injury or recovery from a surgery. Adding allspice oil to your hot bath will help ease body aches or pains.

This spice has antiseptic purposes. Researches suggest that allspice has antibacterial or antifungal effect from stomach bacteria, especially E. coli and Salmonella. It has a natural immune response that protects the body from outside attack. Moreover, even before the bacteria can enter the body, allspice has the ability to neutralize bacteria present in the food we eat. This way, your body is well-protected from too much exposure to illness-causing bacteria.

Eugenol, a chemical compound found in allspice, is a vital element and also a reason why allspice promotes healthy digestion. This essential oil helps eliminate digestive issues like constipation and diarrhea. Eugenol likewise increases flatulence and is helpful in reducing bloating. The rubefacient characteristic of the organic components in allspice assists in soothing the stomach and eventually keeps the digestive system healthy.

The ability of allspice to prevent constipation is also attributed to the fact that it is high in fiber content. Adding bulk to your stool allows the same to travel through the gut faster, which eventually enhances regularity of bowel movement.

The impressive benefits of antioxidant-rich foods to the human body is undeniable. Antioxidants help fight harmful free radicals, which may cause cancer as the cells tend to mutate. Damaged cells may destroy healthy cells. Hence, the importance of antioxidants in the body. They scavenge free radicals, thereby preventing them from destroying the healthy cells. Chemical compounds like quercetin, eugenol, and tannins are helpful in neutralizing free radicals and eventually getting rid of them. The high antioxidant activity of allspice may also be traced from its richness in Vitamin C, a natural antioxidant, that effectively protects the body from infectious agents and develops body resistance.

Allspice is an excellent source of manganese. A cup of allspice provides for 2.943mg or 128 percent of the recommended daily intake (RDI) of manganese. This mineral is essential in building strong bones. Deficiency in the required amount of manganese often leads to arthritis and osteoporosis. Lack of manganese may also affect the activity of the kidney and liver. To improve bone density and to repair bones, allspice becomes even more significant.

Apart from manganese, allspice is also packed with substantial amount of iron. A hundred grams of allspice contains 7.06mg or 88% of the RDI of iron. Iron plays a vital role to and from the muscles and brain. Iron is crucial in keeping mental and physical alertness. Those who bank on energy and endurance in their day to day activities would realize the importance of iron to boost performance. Iron in food keeps the energy level up and protects the body from fatigue or stress.

Having allspice as part of your recipe will aid in promoting blood circulation in the body. The rubefacient characteristic of allspice stimulates the body, thereby warming the same. As the magnesium and copper found in allspice regulates the red blood cells, there is enhanced blood flow. Blood circulation results to increased alertness and energy because as the vessels expand, there is increased blood flow and at the same time, organs receive enough oxygen.

In relation to the previous entry, the increased blood flow is beneficial for the health of your heart. With the additional help of potassium, which acts as a vasodilator, the vessels relax while reducing strain on the heart and arteries. The smooth and unobstructed flow of blood improves the heart’s function of pumping blood. This will prevent stroke or heart attack.

Allspice is naturally antibacterial and antiseptic, which makes it a good way to clean the mouth. While the taste in itself is not pleasant, gargling an allspice solution will effectively protect the dental and gum from bacterial pathogens. Hence, the important benefit that allspice may contribute to your dental health and overall wellness.

When you are suffering from Type II Diabetes, the absorption of sugar and its conversion to energy may be impaired. Thus, the low glycemic index of allspice, which tends to rationalize the blood sugar level, becomes a natural and safe solution to control blood glucose levels.

As mentioned, allspice is loaded with generous amount of antioxidants that are essential in starving harmful free radicals. Apart from the fact that antioxidants help fight off cancer, they slows down aging while keeping the skin and hair healthy. The combination of vitamin A, vitamin C, copper, and other antioxidants is what makes allspice a good food to combat aging. Copper is a potent antioxidant that minimizes the appearance of age spots and wrinkles, which are evident when aging.

The proliferation of harmful free radicals in the body destroys healthy cells and causes them to mutate, thereby leading oftentimes to cancer or tumor. Allspice has potent antioxidants that actively kill and eliminate free radicals out of the body. The chemical compounds found in antioxidants are found to be beneficial in keeping cells healthy to prevent cancer, particualrly reducing breast cancer cells.

The anti-inflammatory properties of allspice calms the muscles and joints, which eventually relaxes the body. It is even used in hot baths to ease any body ache. As a drink, allspice helps clear the mind and relaxes the body, which is why it is a recommended drink before going to sleep or at times when you just want to unwind. Furthermore, the essential oils derived from allspice is a key ingredient in managing stress, tension, or depression. 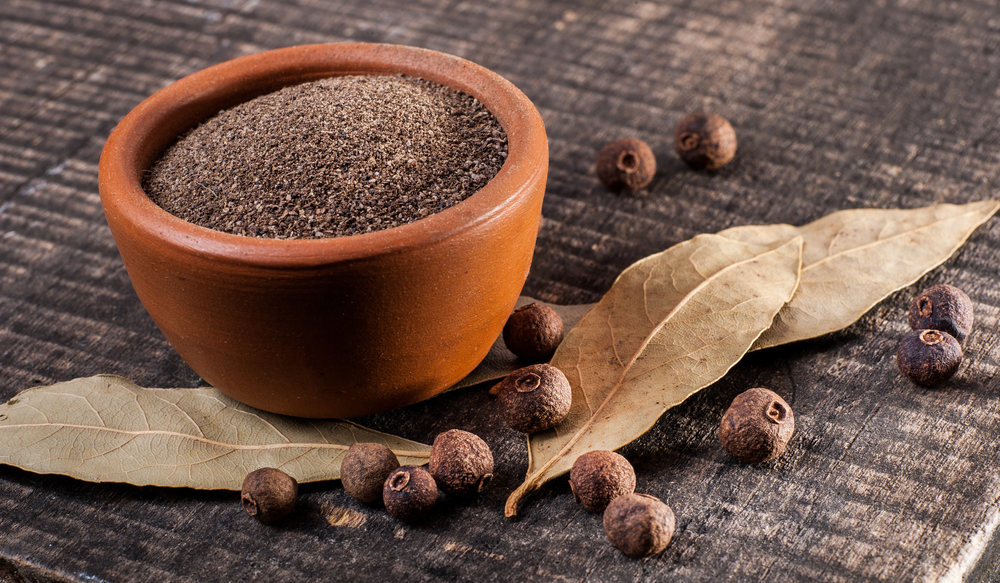 Allspice has spread throughout many places across the globe for its rich taste. It is used as an ingredient to make meat dishes, soups, sauces, desserts, and even liquors. Apart from its rich taste, its prominence in culinary is also by reason of its impressive health benefits derived from the loads of nutrients it contains.

The rich history of allspice can be traced back to the time of the discovery of the new world. It is believed that it was Christopher Columbus who discovered what is now known was allspice during one of his voyages to the new world. Mistaken as pepper, Columbus brought it with him to Spain where it got its name, “pimienta.” Allspice is native to West Indies and indigenous to the rainforests in Central and South America.

It was brought to Europe. And in 1620s, the English coined the term allspice for its rich taste that resembles that of a mixture of cinnamon, nutmeg, and cloves. The plant was said to have been planted in the east, but did not flourish. That is why allspice is considered as the only spice cultivated exclusively in the West.

Allspice, while resembling cinnamon, cloves, and nutmeg, did not make it as big as cinnamon. It is, however, popular in England as English Spice. In 1612, during the Napeleonic war, allspice was used by soildiers to keep their feet warm. It was also used to preserve food like fish and to flavor beef. 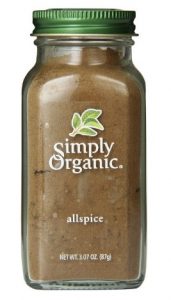 Side Effects of Allspice

Allspice is definitely a healthy ingredient that every individual must have in their pantry. However, everything boils down to the fact that it is a spice. Thus, consumption of a large dose of allspice is not recommended. If you plan to incorporate it into your daily diet, like for example taking it as tea, it is best to seek the doctor’s advice to make sure your intake is good and proper for your health. Excessive consumption of allspice will likely result to vomiting, seizure, nausea, loss of appetite or stomach issues. Hypersensitive individuals may also experience allergic reactions. It may also aggravate existing gastric ulcers or ulcerative colitis.

Even before, allspice has occupied a spot in the world of culinary. Today, there are many ways to use allspice in the kitchen- from tea, pickles, sauces, to desserts, soup, stew, marinade, and even for main dish. Here are just two easy recipes you can make in the comfort of your home using your favorite versatile and flavorful allspice. The first is a go-to shake recipe to refresh you day perfect for summer. The second one is a great way to spice up your typical scrambled eggs that is easy to do perfect for on-the-rush but healthy and heavy breakfast. 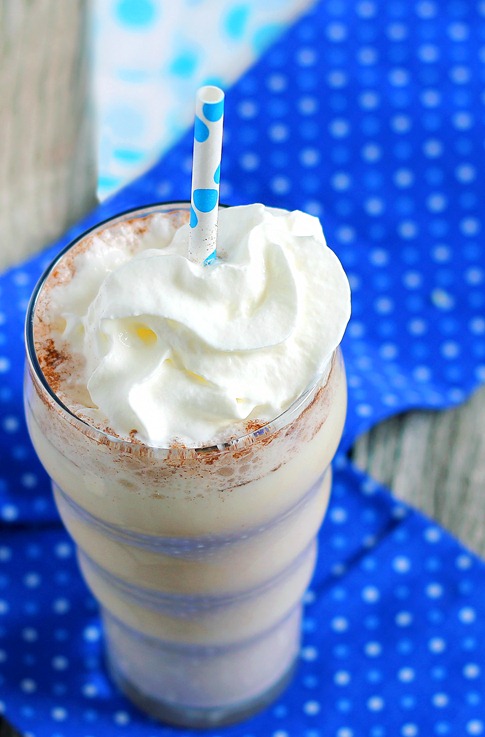 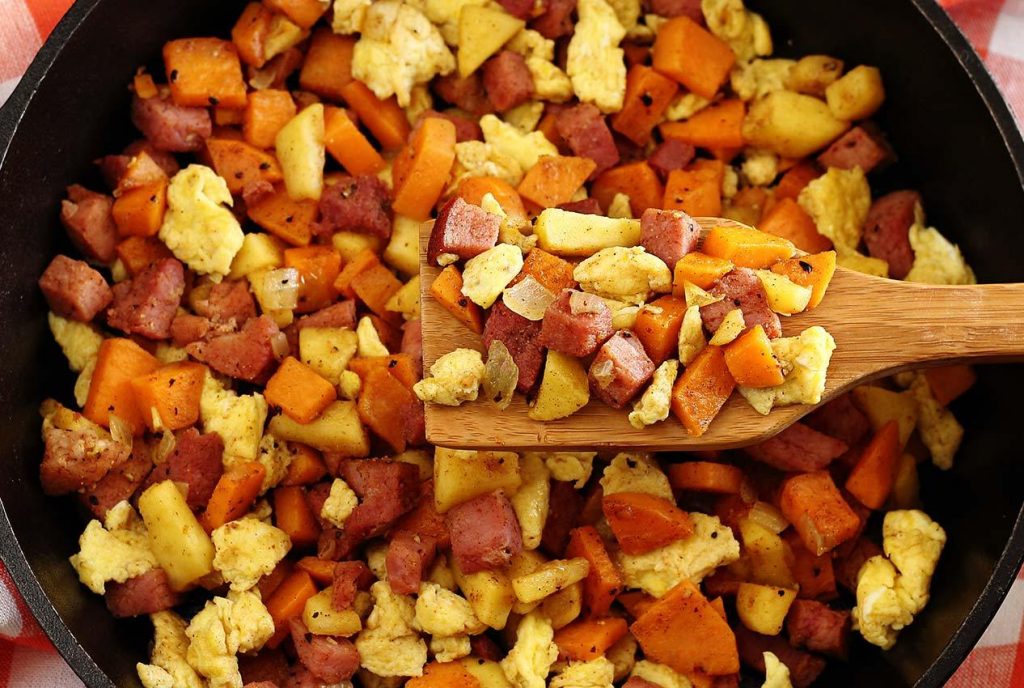 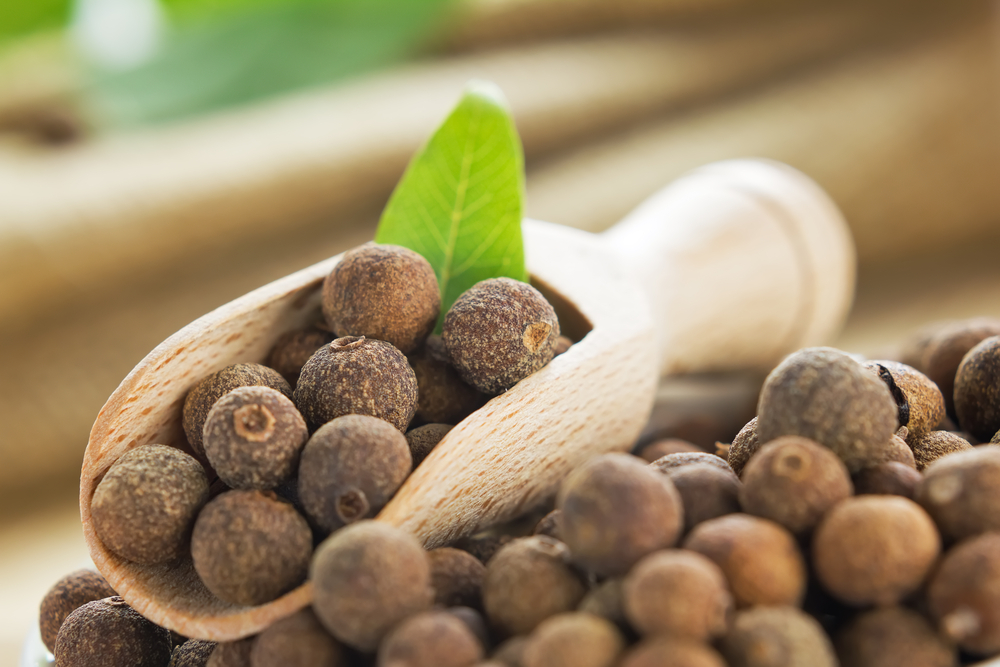